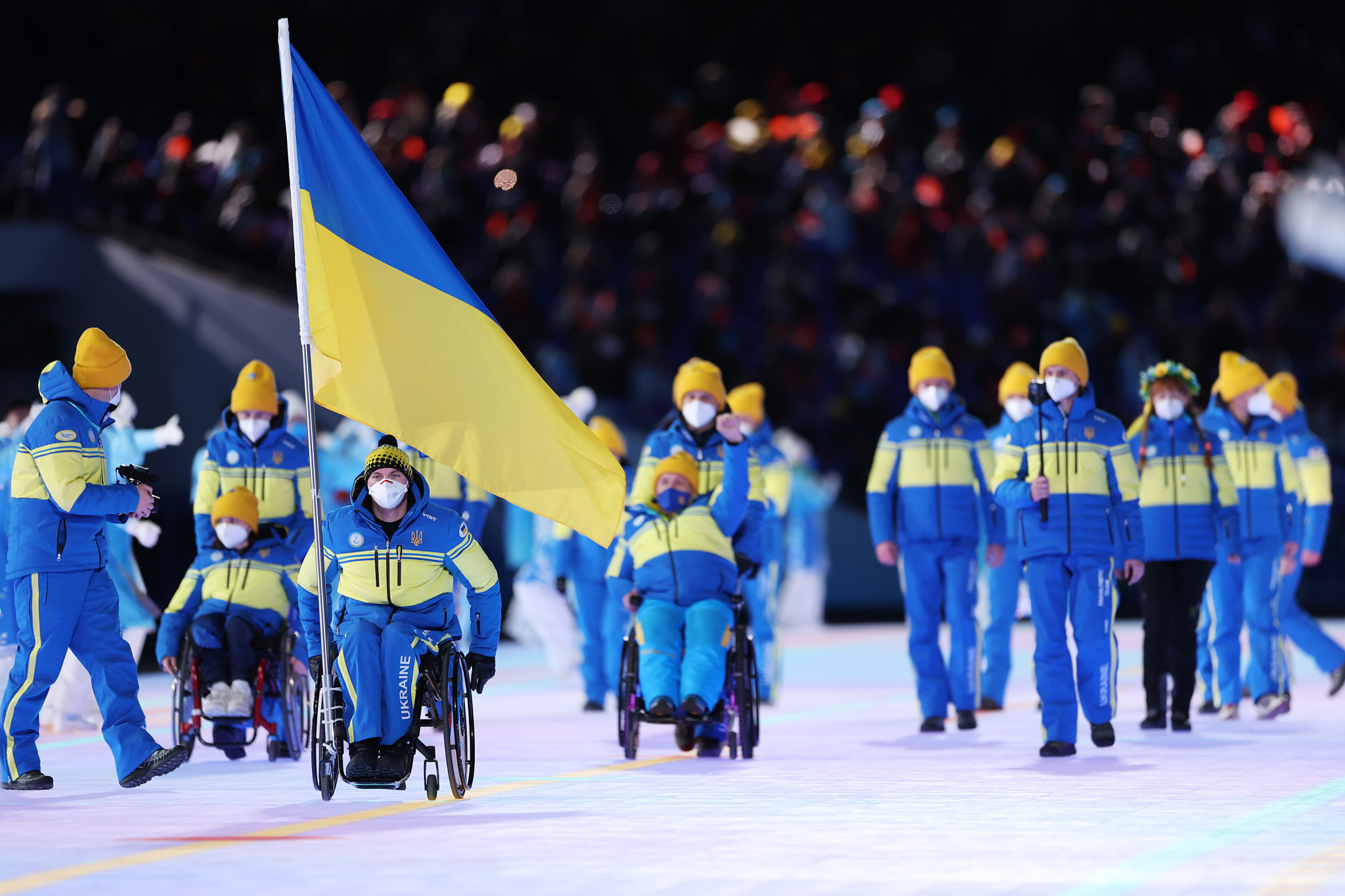 Public voting for The Visa Award has opened, allowing fans to decide what the most inspirational moment of the Beijing 2022 Paralympic Games was.

They are now calling for fans to recall their favourite moments from the Paralympics and the athletes who showed the values of "friendship, acceptance and inspiration".

The Olympic award is between four candidates, including the women's freeski slopestyle final and Canadian Max Parrot's men's slopestyle victory, within three years of recovering from cancer.

Voting for the Paralympic award has started, with the first of three head-to-head votes running until tomorrow.

This is between the Ukrainian athletes entering the Beijing National Stadium at the Opening Ceremony just days into the invasion of their nation by Russia and three snowboarders who paid tribute through their helmets to former coach Mikko Wendelin, who died in 2019.

The second head-to-head is set to start tomorrow and run until Tuesday (March 15), with a poll to determine a third finalist also planner.

Leal was acknowledged for her shows of friendship during the competition, while Robinson greeted match officials right after winning the Paralympic gold medal.

They chose to donate to Social Skate and Ronald McDonald House, respectively.