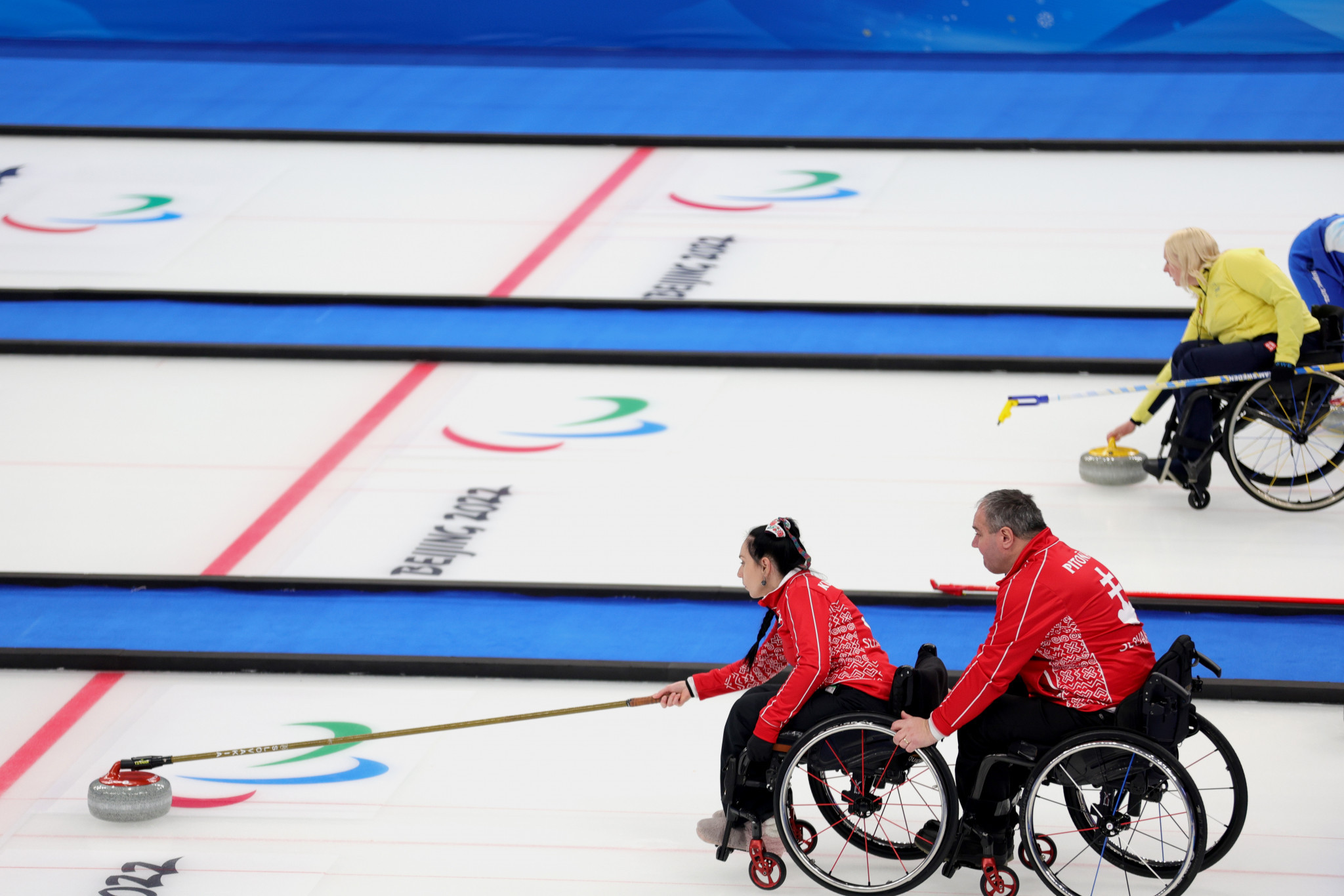 The unbeaten records of Canada and Sweden were snapped on day three of the wheelchair curling at the Beijing 2022 Paralympic Games.

Having their 100 per cent run broken first was Sweden in their midday match against Latvia.

The realisation that Latvia could be the team to defeat Sweden appeared when they stormed out to a 4-0 lead after two ends.

Sweden slowly recovered during the next three ends, winning four points and limiting their opponents to just one.

The match stood finely balanced at 5-4 at this time.

The game then swung back and forth, with Latvia taking three points from the sixth end and Sweden replicating the result in the seventh.

Despite not having the hammer in the final end, Latvia came out victorious with the score reading 9-7 in their favour.

Sweden responded to their defeat by snapping Canada’s own unbeaten run.

At the halfway point, the Swedes led 5-1 and continued to give their opponents trouble in the fifth and sixth ends - limiting Canada to taking just two points from them.

With the hammer advantage in the seventh, Sweden took an additional point to make the score line 6-3.

Canada needed a miracle to save the match, and their record, but it did not happen.

Skipper Mark Ideson decided to shake hands after 13 throws in the eighth.

Elsewhere, the early round of matches saw the United States lose to Canada 7-4, Estonia squeezing past Latvia 6-5 to secure their first Paralympic win and Britain demolishing Switzerland 15-1.

Estonia later followed up their impressive victory with another, defeating Norway 8-3.

In the following sixth end, China scored five points and South Korea, skipped by go Seung-Nam, threw in the towel.

Hugh Nibloe’s Britain was also humbled 7-3 by Slovakia after their emphatic win.

Additionally, the United States won their second match of the Paralympics 6-5 against Norway.