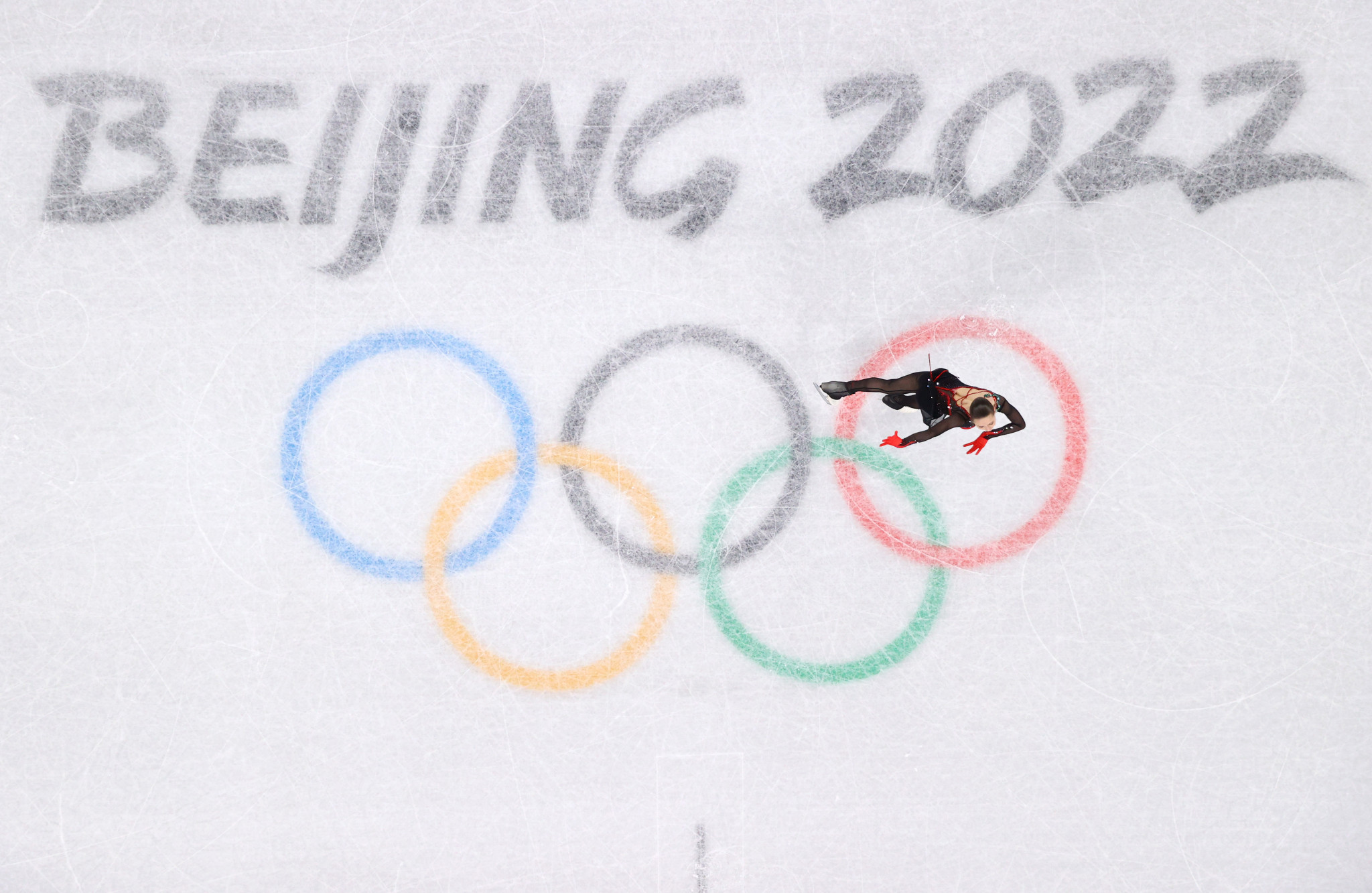 Peng Shuai attended the team figure skating competition at the 2022 Winter Olympics here, following her interview where she again retracted sexual assault allegations against a leading Chinese politician that made global headlines.

The International Olympic Committee (IOC) confirmed earlier today that Peng would attend several events at the Games, which are taking place with a "closed loop" system in operation.

The loop separates Games participants from the general public, although selected individuals are permitted to attend events.

Coventry had also been in attendance for Peng’s long-awaited meeting with IOC President Thomas Bach, which was held at the Olympic Club in Beijing.

The meeting was arranged in collaboration with the Chinese Olympic Committee.

The IOC claimed the three participants agreed that "further communication about the content of the meeting" would be left to Peng’s discretion.

The IOC had held a series of phone conversations with Peng since November, when her whereabouts and safety became a cause for global concern after making sexual assault accusations against a high-ranking Chinese Communist Party (CCP) official.

Peng published a post on Chinese social media platform Weibo in which she alleged Zhang Gaoli, a former senior vice-premier and senior CCP official, sexually assaulted her 10 years ago.

This was deleted within 20 minutes, and Peng was not seen for more than two weeks afterwards.

Peng repeated a retraction in an interview with French newspaper L’Equipe, claiming she had decided to delete the post and claimed there had been a "misunderstanding" of her initial comments.

The Chinese Olympic Committee reportedly granted the interview and required the newspaper to submit questions in advance.

Additional questions were claimed to have been allowed on the day, with Peng suggesting she may end her tennis career.

The Women’s Tennis Association has expressed concerns over Peng’s welfare.

The organisation pulled all events from China in response to the crisis last year, citing "significant concerns about her well-being and ability to communicate without censorship or coercion".

Peng claimed she was surprised by the international reaction to her deleted post.

She reportedly said that she had written to WTA chief executive and chair Steve Simon.

Simon had expressed doubt over whether Peng had written the message at the time, but Peng has allegedly claimed she had emailed the official and told the players’ department that the message was from her.