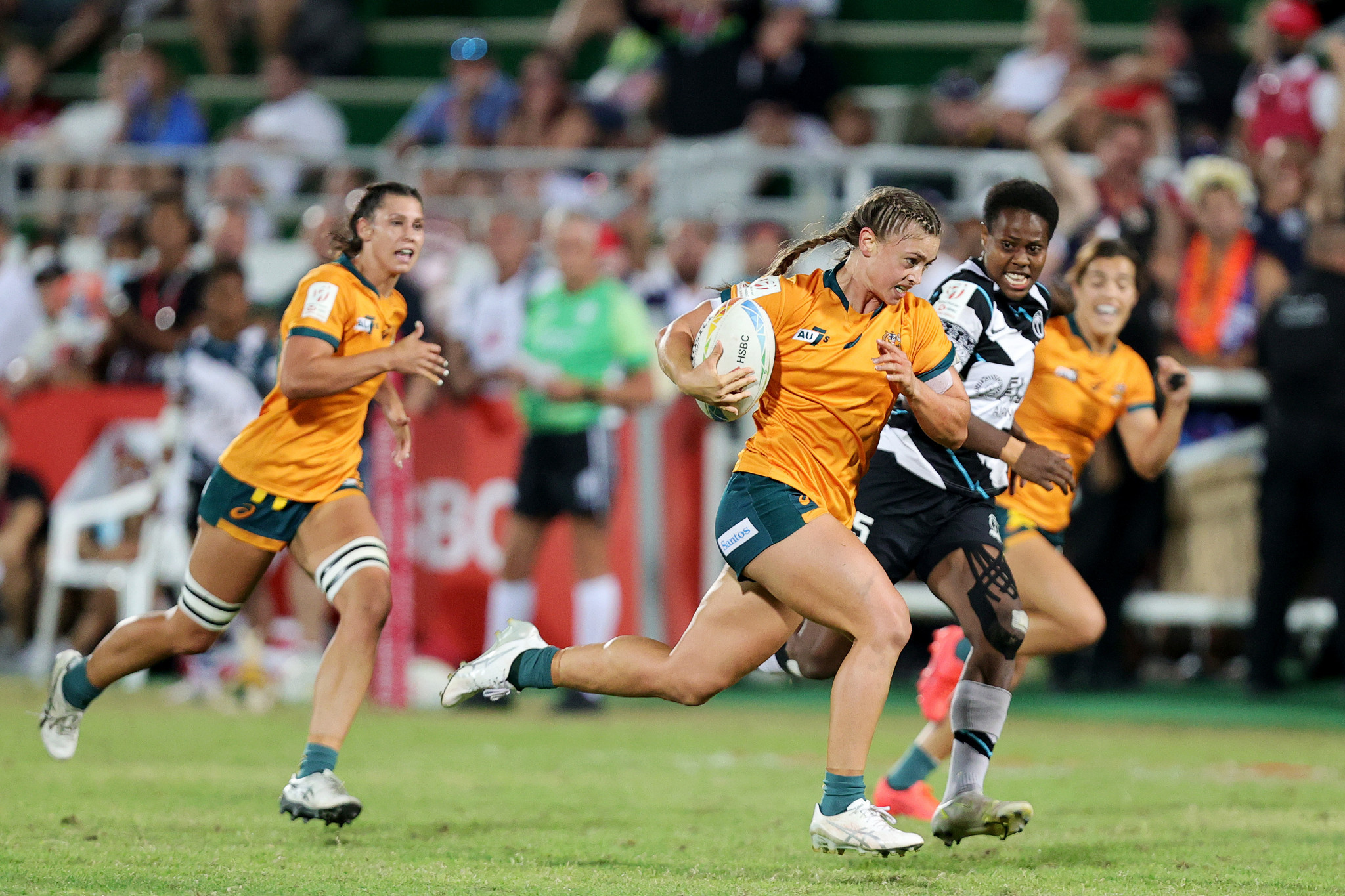 Málaga is set to stage the first World Rugby Sevens Series event held in Spain, with men's and women's competition scheduled from tomorrow until Sunday (January 23).

All matches are due to be played at the Estadio Ciudad de Málaga in the Costa del Sol.

The men's and women's events in Málaga have been impacted by the COVID-19 pandemic, with Fiji, New Zealand and Samoa unable to travel to Spain because of travel restrictions.

Olympic silver medallists New Zealand and Samoa have been replaced by Germany and Jamaica in the men's event, with Belgium and Poland stepping up in the women's event.

The place of Tokyo 2020 men's champions and women's bronze medallists Fiji has not been offered to other nations, with their opponents in the group stage each awarded three points and the score of the games recorded as 0-0.

Fiji had finished second in both women's events in Dubai.

A further change in the first Series event of the year affects the England, Scotland and Wales men's teams and the English women's side.

The nations had participated as Britain during 2021, but will revert to competing separately following the conclusion of the Olympic year.

A #Spain7s takeover on Malagueta Beach 😎

England and Scotland are both in the men's Pool A, with the former awarded a bye in their opener against Fiji and the latter set to face South Africa tomorrow.

South African captain Siviwe Soyizwap is excited at the prospect of competing in Málaga.

"It’s great to play in a new venue to mix it up a bit," he commented.

"Málaga is a great city by the beachfront to be in.

"We are here to do our job and execute to our best ability and we are really excited to get started again."

The other three pools in the men's competition feature the full four-team line-up, with Kenya against Canada due to be followed by France against Wales first up in Pool D.

Pool B comprises of Ireland and Japan, whose meeting is due to be followed by the last event's runners-up in Australia against Germany.

Hosts Spain start their Pool C campaign against the United States, beaten by South Africa in the final of the first event in Dubai, followed by Argentina versus Jamaica.

Argentina were bronze medallists at Tokyo 2020, and have finished third at both of this season's tournaments.

The women's match between Russia and Brazil in Pool C is set to make history as the first World Rugby Sevens Series match to take place in Spain tomorrow morning, followed by France against England.

France beat Russia in both third-place matches in Dubai.

The three-team Pool B starts with the US against Canada, while Poland must wait until later in the day for their first match following Fiji's withdrawal.

Spain take on Ireland in their Pool A opener, with Australia beginning their bid for a third straight Series win at the start of the 2021-2022 season against Belgium.

The Australian captain Demi Hayes is hopeful of further success in Málaga.

"We got a lot of confidence coming out of Dubai but here in Spain is another tournament and a new place we have never played so we are really excited to go out there and showcase rugby sevens," Hayes said.

"Preparation has been good and we’ve had one focus to come here and take it game by game."

The pools are set to be completed by Saturday (January 22), with the knockout stages beginning later that evening and placement matches scheduled for Sunday.

Spain is due to host a second Series event in Seville from January 28 to 30.