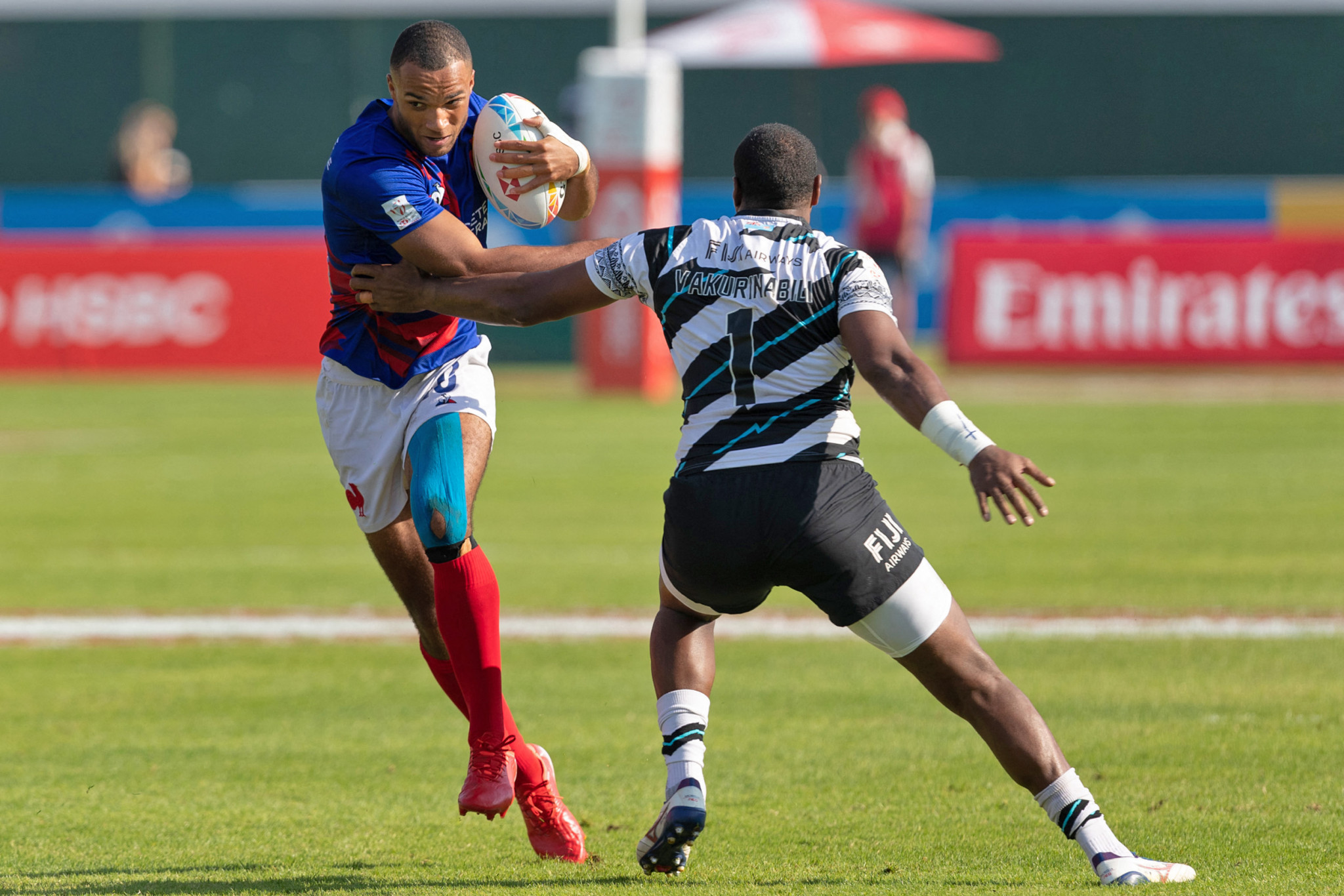 Two-time Olympic Champions Fiji have crashed out of the World Rugby Sevens Series in Dubai after finishing bottom of Pool C.

In Pool A, favourites South Africa, who have won the last three Sevens Series events, including last week's season-opener in Dubai, moved top of the standings with three wins from three, including a 21-7 victory over Britain to close out the day.

Britain finished the day second in Pool A.

Argentina and France topped Pool C on seven points - two wins and a defeat each - while the shock was two-time Olympic champions Fiji, who finished bottom of the group on five points.

Argentina face Britain in the quarter-finals tomorrow, South Africa will play Kenya, France are up against the US and Ireland await Australia.

It was a better day for Fiji in the women's event as they top Pool B going into tomorrow's action, with three wins from three matches.

France currently sit second in Pool B and they will face Fiji tomorrow before the knockout stage begins later in the day.

Australia top Pool A with three wins from three, with Russia in second, also with a 100 per cent record.