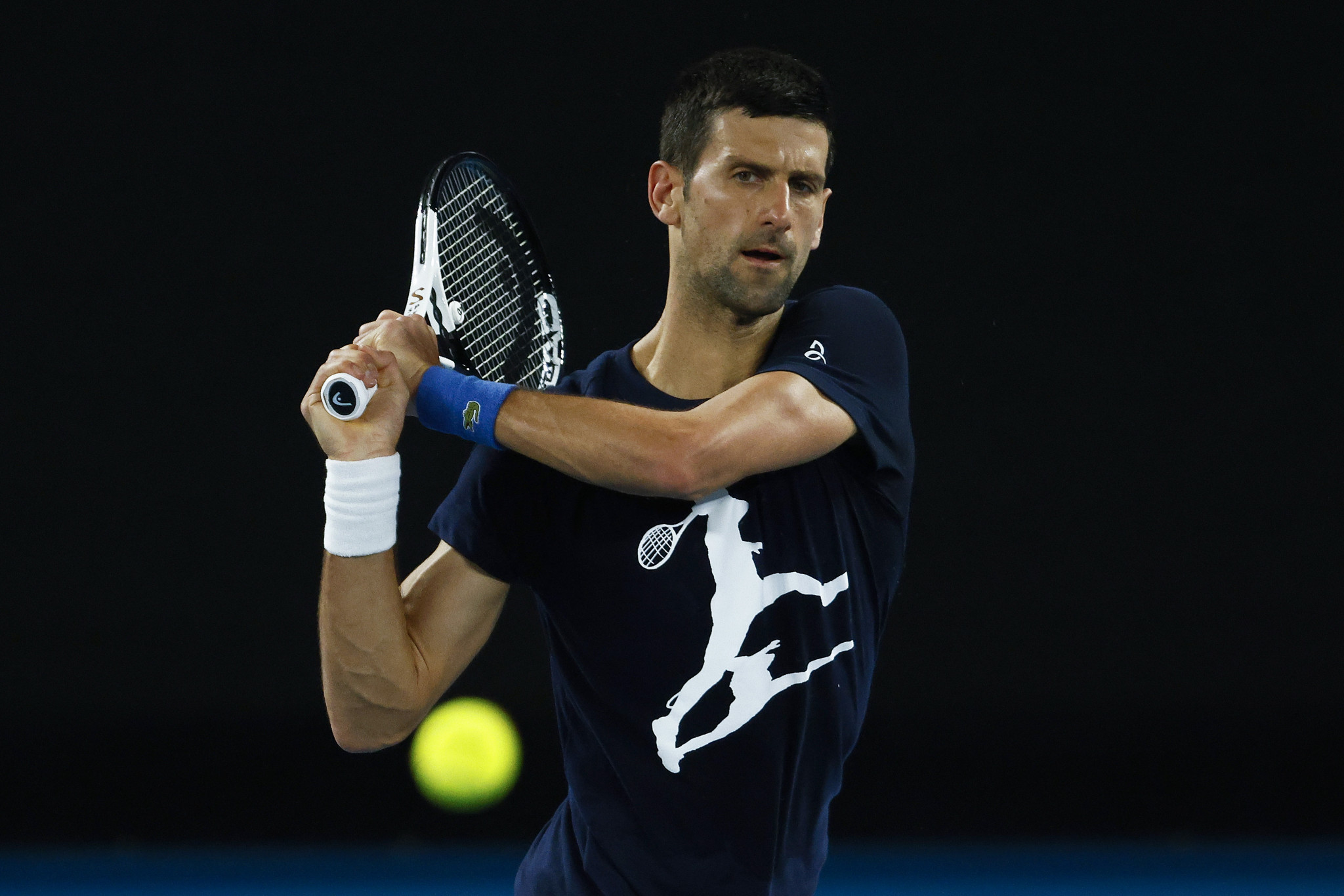 The three Federal Court judges who upheld the cancellation of Novak Djokovic’s visa ruled that Australian Immigration Minister Alex Hawke was "not irrational" to indicate the world number one’s stance on COVID-19 vaccines may result in a "heightened community transmission".

Court documents have been released today, revealing the reason behind the ruling made by Chief Justice James Allsop, Justice Anthony Besanko and Justice David O’Callaghan earlier this month.

The nine-time Australian Open champion Djokovic is not competing at this year’s event after failing to win his court battle.

The unvaccinated 34-year-old initially won an appeal against his deportation only for Hawke to use his Ministerial powers to cancel the Serbian’s visa again, citing "health and good order grounds".

The Australian Government argued that the presence of Djokovic in the country may lead to "an increase in anti-vaccination sentiment".

Djokovic’s legal team claimed his deportation was "irrational or illogical or not based on relevant material".

But the judges concluded that it was "plainly open" for Hawke to "infer that Mr Djokovic had for over a year chosen not to be vaccinated since vaccines became available".

"We reject the proposition that it was not open to the Minister to find or conclude that Mr Djokovic had a stance that was well-known on vaccination and that he was opposed to it," the court document read.

"Mr Djokovic as a hero and an icon of freedom of choice in relation to being vaccinated.

"It was not irrational for the Minister to be concerned that the asserted support of some anti-vaccination groups for Mr Djokovic’s apparent position on vaccination may encourage rallies and protests that may lead to heightened community transmission."

The judges claimed Djokovic "may influence people of all ages" to emulate him when references his opposition to COVID-19 vaccines.

"This is not fanciful; it does not need evidence," the document added.

"It is the recognition of human behaviour from a modest familiarity with human experience.

"Even if Mr Djokovic did not win the Australian Open, the capacity of his presence in Australia playing tennis to encourage those who would emulate or wish to be like him is a rational foundation for the view that he might foster anti-vaccination sentiment."

Djokovic could also miss the French Open at Roland Garros in May and June as France will require all players to be vaccinated against COVID-19.

He will also be unable to re-enter Australia for three years unless there are exceptional circumstances.

It has emerged that Djokovic and his wife Jelena are majority stakeholders in Danish biotech firm QuantBioRes.

They bought an 80 per cent stake in June 2020 - just months after the onset of the coronavirus pandemic.

QuantBioRes is looking to develop a treatment for COVID-19 and could launch human clinical trials later this year.

Ivan Loncarevic, chief executive of QuantBioRes, told the Financial Times that Djokovic was "not anti-vax".

In a statement earlier this week, Djokovic claimed he was "extremely disappointed" with the court ruling and planned to take "some time to rest and recuperate" before making further comment.