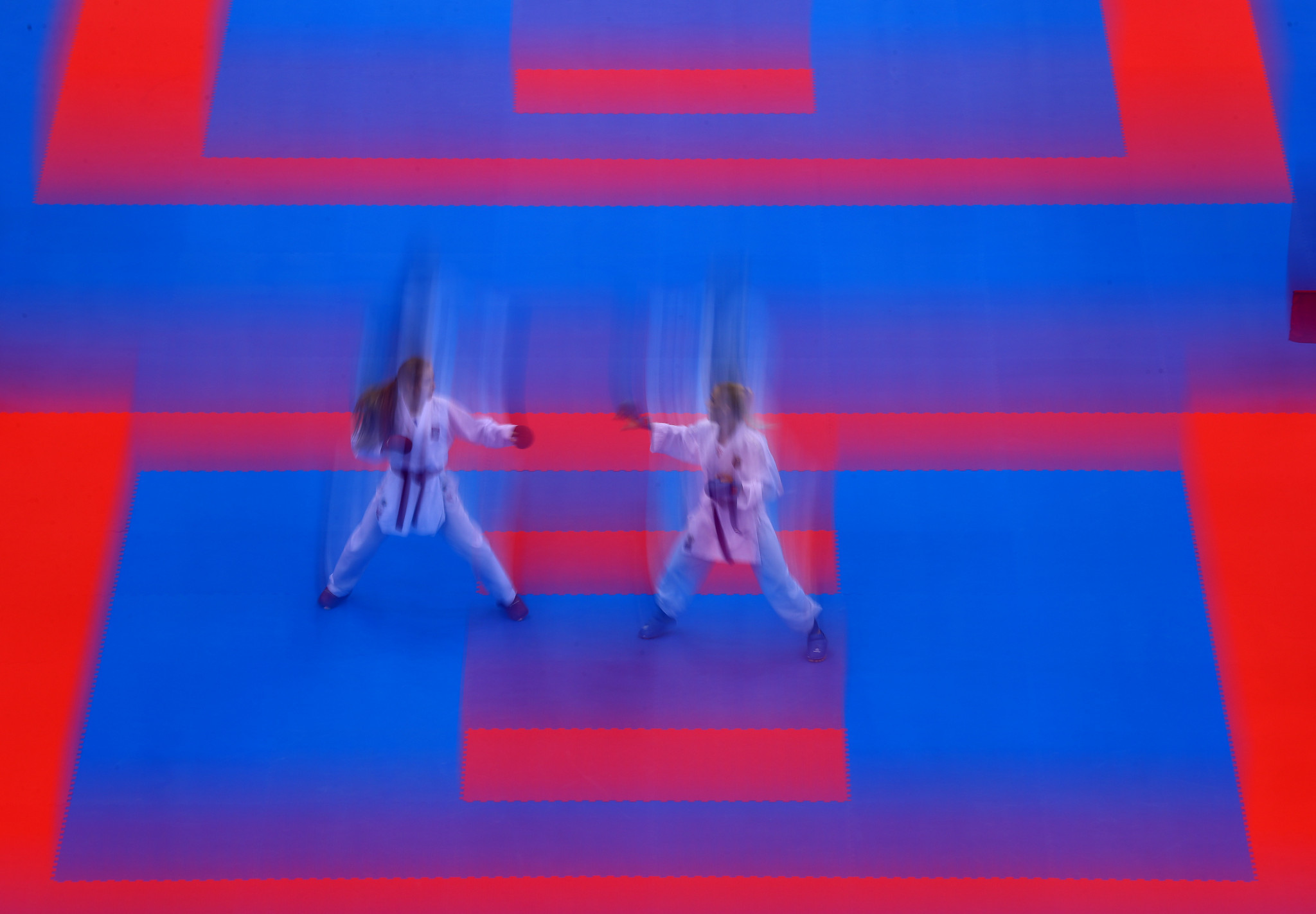 The Moroccan leg of the Karate 1-Premier League season has been delayed by two months in the latest calendar re-shuffled caused by COVID-19.

May 13 to 15 is the new window assigned to the event, which was previously due to begin on March 11.

Rabat has not held a Karate 1-Premier League competition since 2019, with the event cancelled in each of the last two years because of the global health crisis.

Morocco has reported a sharp increase in coronavirus cases since late December.

The nation has largely shut its borders in response to the emergence of the Omicron COVID-19 variant, which is more transmissible, and a nationwide health state of emergency is in place until at least the end of January.

The World Karate Federation is not alone in having events in Morocco disrupted, with the International Shooting Sport Federation having to cancel next month's Shotgun World Cup and the African Men's Handball Championship delayed by five months, although a political dispute was the primary reason for that.

The karate postponement means that Rabat is now due to stage the third event of the Karate 1-Premier League season, following competitions in Fujairah in the United Arab Emirates and Portuguese capital Lisbon.

Baku in Azerbaijan and Russian metropolis Moscow are scheduled to host legs after Rabat.