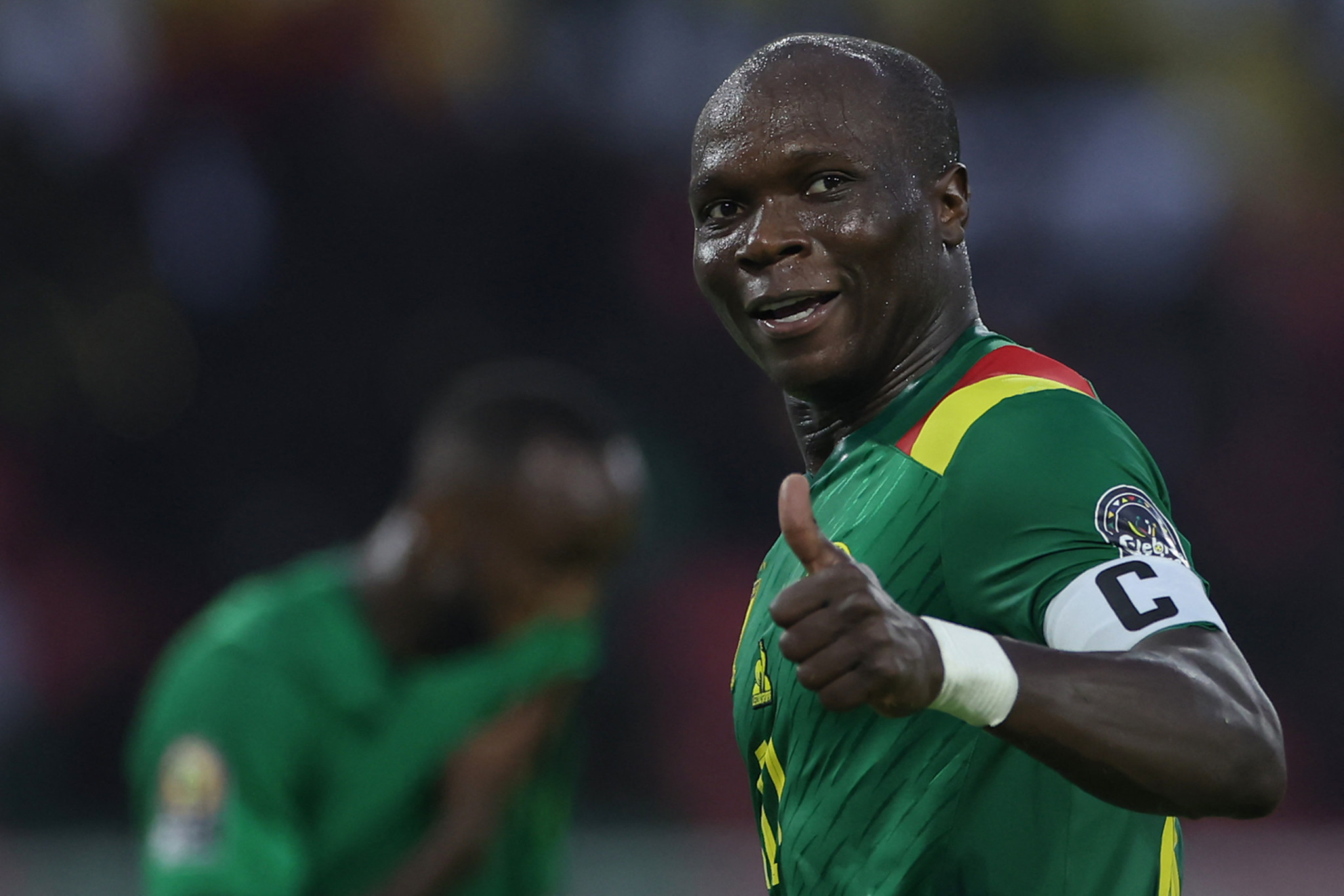 Hosts Cameroon began the Africa Cup of Nations with an important victory against Burkina Faso, indebted to Vincent Aboubakar who scored two penalties to complete a 2-1 comeback win at the Olembe Stadium in Yaoundé.

The visitors came into the game missing five players - including Bayer Leverkusen centre-back Edmond Tapsoba - after members of the team tested positive for COVID-19 in circumstances the Burkina Faso Football Federation has complained about.

Despite this, Gustavo Sangaré gave Burkina Faso the lead in the 24th minute, scoring an acrobatic volley from a Bertrand Traore cross, taking advantage of a rash attempt at a punch from Cameroon goalkeeper André Onana.

Ill discipline and rash tackling cost the visitors, who conceded two penalties at the end of the first half.

The first of these saw Traore clumsily bring down André-Frank Zambo Anguissa in the box, allowing Aboubakar to score the equaliser from the spot.

It was awarded following a consultation with the video assistant referee (VAR), which is being used throughout the duration for the tournament for the first time.

In 2019, the VAR system was used only from the quarter-finals onwards.

Aboubakar was given another chance to score on the brink of the break when Issoufou Dayo slid in on Nouhou Tolo, and the forward took it by putting the ball in the other corner.

Aboubakar scored Cameroon's winning goal in the 2017 final against Egypt, so has significant Africa Cup of Nations pedigree.

Cape Verde got off to a winning start by beating Ethiopia 1-0 in the other Group A match, also at the Olembe Stadium.

Júlio Tavares scored the only goal of the game, giving the island nation its first goal at the tournament since 2015.

Garry Rodrigues kept a looping ball in play, crossing it on the volley, and Tavares met the cross with his head to break the deadlock.

Malawi play Senegal and Zimbabwe are up against Guinea in Group B tomorrow, while Gabon and Morocco are in action in Group C at the same time as Ghana face Comoros.