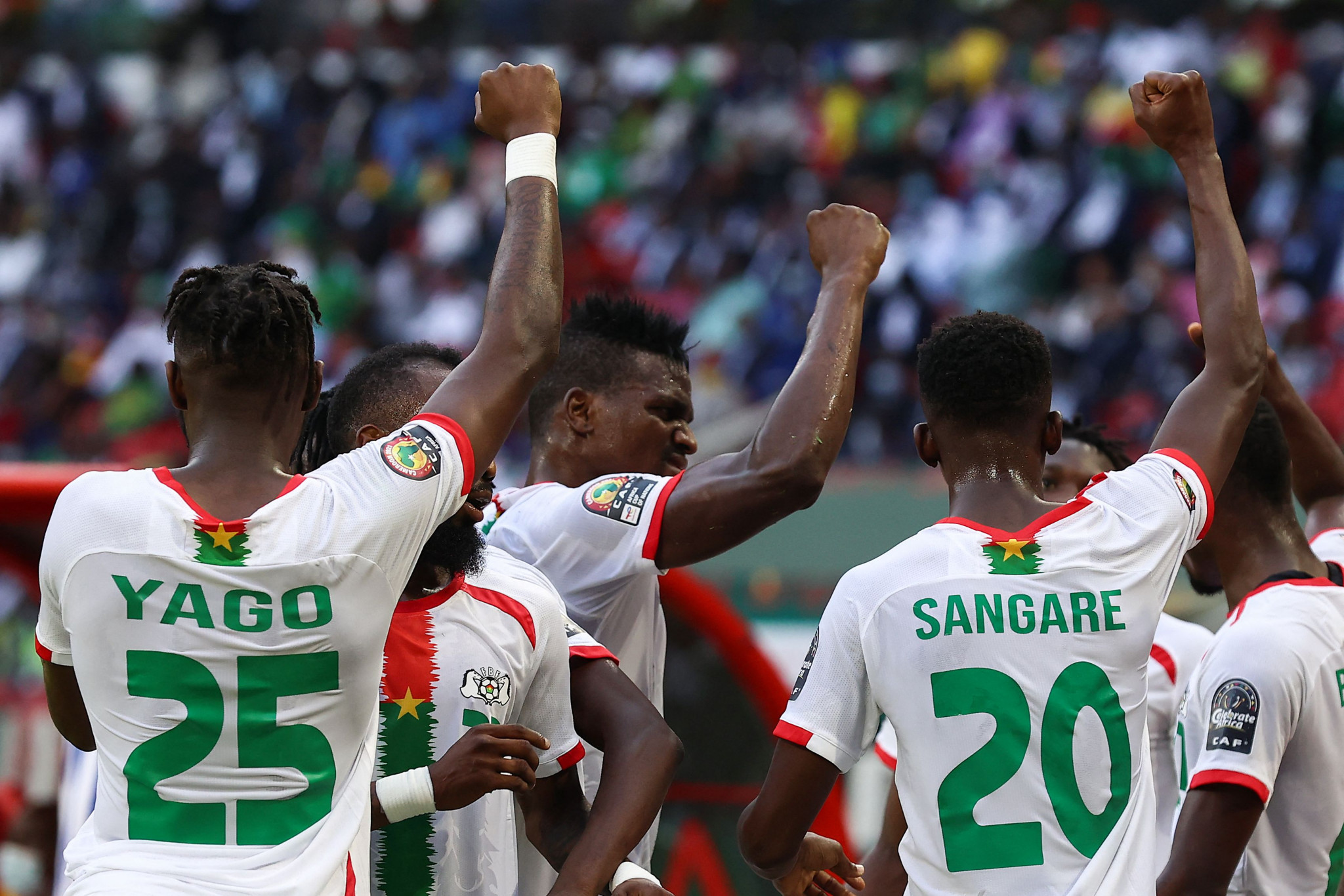 The Burkina Faso Football Federation (FBF) has made a formal complaint to the Confederation of African Football (CAF) after the national team was without five senior players for today's opening match of the Africa Cup of Nations, against hosts Cameroon, due to returning positive COVID-19 test results.

Captain Bertrand Traore called the incident a "scandal" and questioned the veracity of the testing regime, although the CAF is reported to have rejected the FBF concerns.

The FBF has "legitimate reasons to doubt the reliability of test results that clearly target major players", President Lazare Bansse wrote in registering a formal complaint with the CAF.

Bansse's complaints revolve around "serious anomalies in the retrieval procedure and the late arrival of the technicians around 10pm after waking the players up from their sleep".

An unauthorised testing team had earlier been turned away, the FBF claims, while the second team which did collect samples "arrived without submitting any official identification documents".

"Nevertheless, we accepted the removal of the samples out of respect for the CAF despite the obvious suspicions," wrote the FBF President.

"This situation is of a nature to compromise sports equality."

Bansse called on the CAF to re-do the COVID-19 tests in an independent laboratory with team doctors in attendance, but the pleas fell on deaf ears.

Nigerian newspaper The Nation reports that CAF Disciplinary Board President Raymond Hack wrote back to the FBF, stating that "the results of the tests are authentic and cannot be disputed".

Head coach Kamou Malo was among those to test positive and was not on the touchline for the match today.

"It's a scandal, we cannot be deprived of first-team players 24 hours before the match," Bertrand Traore said in a press conference before Burkina Faso's 2-1 defeat to the host nation.

Firmin Sanou led the team today and was also unimpressed with how the situation unfolded, claiming it "calls everything into question".

The COVID-19 protocol for the tournament requires teams to undergo polymerase chain reaction (PCR) tests 48 hours before each match, conducted by a medical team from the CAF.

Despite a strong start and scoring the opening goal through Gustavo Sangaré, Burkina Faso lost 2-1 to Cameroon thanks to two converted penalties in eight minutes from Vincent Aboubakar for the hosts.

Burkina Faso are set to face Cape Verde and Ethiopia in their other Group A matches.

A qualifying game for the Africa Cup of Nations between Benin and Sierra Leone was postponed due to a COVID-19 testing row earlier this year.

Five Benin players tested positive for the virus, resulting in the team refusing to play against hosts Sierra Leone.

In the rescheduled match, Sierra Leone qualified by beating the visitors 1-0.