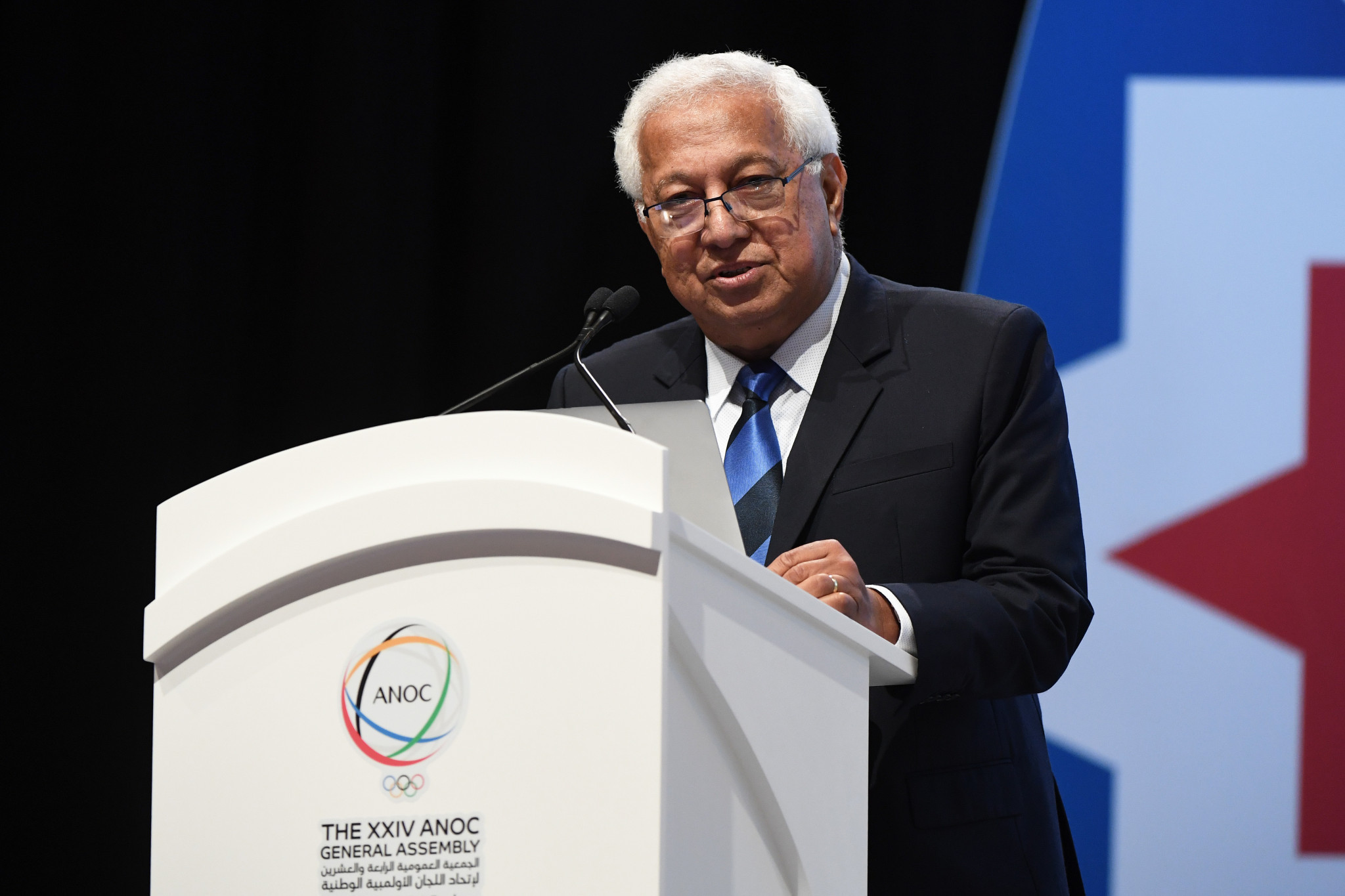 The Association of National Olympic Committees (ANOC) Acting President Robin Mitchell has backed the preparations for the Beijing 2022 Winter Olympics to "ensure a safe and successful" event.

Mitchell expressed his support for Beijing 2022, and encouraged all NOCs to ensure their delegations followed the COVID-19 countermeasures in place.

The second version of the playbooks detailing COVID-19 protocols in place at Beijing 2022 were released last month.

A "closed-loop management system" came into use earlier this week as overseas workers began to arrive in the Chinese capital.

All participating at Beijing 2022 will be required to enter the "closed-loop", which includes daily testing and permits only the use of Games-designated transport.

Those identified as close contacts of an individual who has tested positive for COVID-19 will be able to continue their participation if they test twice a day and follow special arrangements on travel and dining.

China has implemented some of the world's toughest restrictions as part of a so-called "zero-COVID strategy", including harsh lockdowns recently imposed in Xi'an and Yuzhou.

The Beijing 2022 Organising Committee vice-president and secretary-general Han Zirong conceded last month there will be some COVID-19 cases during the Games, but the World Health Organization emergencies director Michael Ryan has said the organisation is "confident" countermeasures will prevent an "increased risk of disease transmission".

IOC President Thomas Bach said on the call with NOCs that the playbooks "should now be a way of life".

The Beijing 2022 Winter Olympics are scheduled for February 4 to 20.

The build-up to the Games has been overshadowed by concerns over China's human rights record, which has sparked a United States-led diplomatic boycott of the Games.

Critics have argued the host nation's treatment of Uyghur Muslins in Xinjiang amounts to a genocide, and its actions in Tibet and Hong Kong, as well as the welfare of tennis player Peng Shuai, have also come under scrutiny.

Beijing has consistently denied the charges laid against it and claims the camps are training centres designed to stamp out Islamist extremism and separatism.

The IOC President Thomas Bach insisted in his New Year message that the Olympic Games must be "beyond all political disputes".