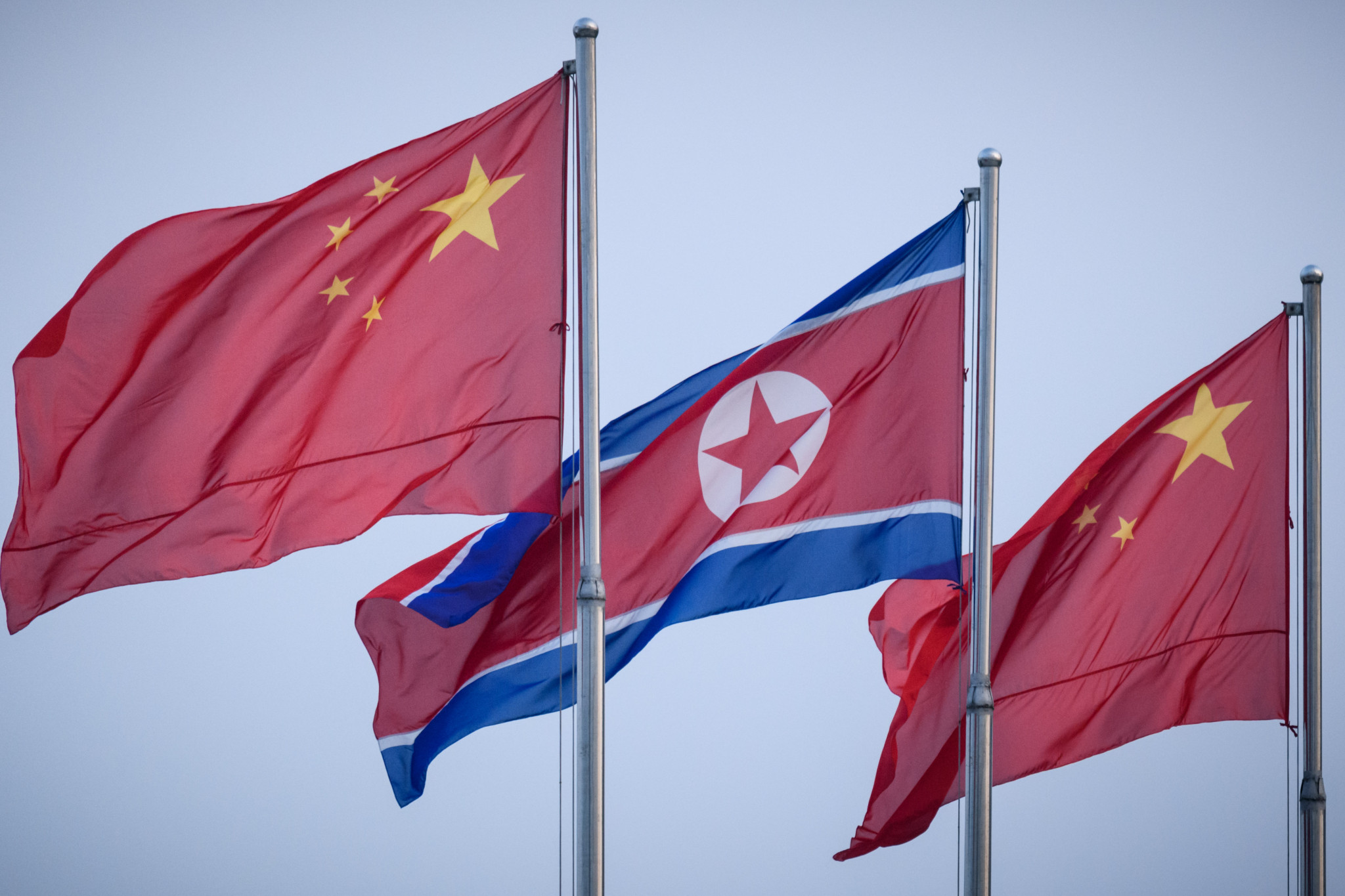 The Olympic Committee of the Democratic People's Republic of Korea (PRK NOC) and North Korea's Ministry of Physical Culture and Sports have blamed its ban from the Games on "hostile forces", and criticised the United States-led actions in the build-up to the Beijing 2022 Winter Olympics.

State-run Korean Central News Agency (KCNA) reported the PRK NOC and the Ministry sent a letter to the Chinese Olympic Committee, the Beijing 2022 Organising Committee and China's General Administration of Sport, in which it pledged its "full support" for the Games.

The letter claimed North Korea was unable to compete because of "the moves of the hostile forces and the pandemic, but we will give full support to all the work of the Chinese comrades to hold a grand and wonderful Olympic festival", according to a KCNA summary.

It continued that it had confidence in the success of the Games "despite all the obstructions and difficulties in unity around General Secretary Xi Jinping and the Communist Party of China", and vowed to strengthen ties with sports bodies in China.

North Korea has not officially reported any COVID-19 cases since the beginning of the pandemic, but its borders have largely been shut since January 2020, adversely impacting trade and reportedly leading to food shortages.

The PRK NOC was suspended by the International Olympic Committee (IOC) in September, which insisted it had breached the Olympic Charter by "failing to fulfil their obligation" to send athletes to Tokyo 2020.

The country withdrew from the Games in the Japanese capital in April and was the only National Olympic Committee not to feature, citing concerns over the COVID-19 pandemic.

The IOC said "the PRK NOC was given a fair opportunity to be heard, and received very clear warnings about the consequences of its position".

Its suspension is due to run until the end of 2022, preventing it from competing in Beijing next month, although with the provision that "should any athlete(s) from the PRK NOC qualify for the Olympic Winter Games Beijing 2022 through the qualification process in force, the IOC EB [Executive Board] will take an appropriate decision in due course for the athlete(s) concerned."

Talks of a diplomatic boycott have dominated the build-up to the Games, with the US, Canada and the United Kingdom among the nations that have said their politicians will not attend.

The PRK NOC and the Ministry of Physical Culture and Sports did not explicitly reference the diplomatic boycott but accused the "US and its followers" of being increasingly "vicious" with the aim of hampering the Games.

"The Olympic Committee and the Ministry of Physical Culture and Sports of the DPRK (Democratic People's Republic of Korea) resolutely oppose and reject it as an insult to the spirit of the International Olympic Charter and a despicable act to tarnish the international image of China," the letter added.

Concerns have been expressed over China's human rights record, with critics arguing its treatment of Uyghur Muslins in Xinjiang amounts to a genocide, and questions regarding its actions in Tibet and Hong Kong raised.

The welfare of tennis player Peng Shuai has also come under scrutiny.

Beijing has consistently denied the charges laid against it and claims the camps are training centres designed to stamp out Islamist extremism and separatism.

IOC President Thomas Bach insisted in his New Year message that the Olympic Games must be "beyond all political disputes", while Beijing's Foreign Ministry has criticised actions it argues "politicise sport".

A high-level North Korea delegation, including leader Kim Jong-un's sister Kim Yo-jong, attended the Pyeongchang 2018 Olympic Games, which was marked by the historic inclusion of a unified Korean team in the women's ice hockey tournament.