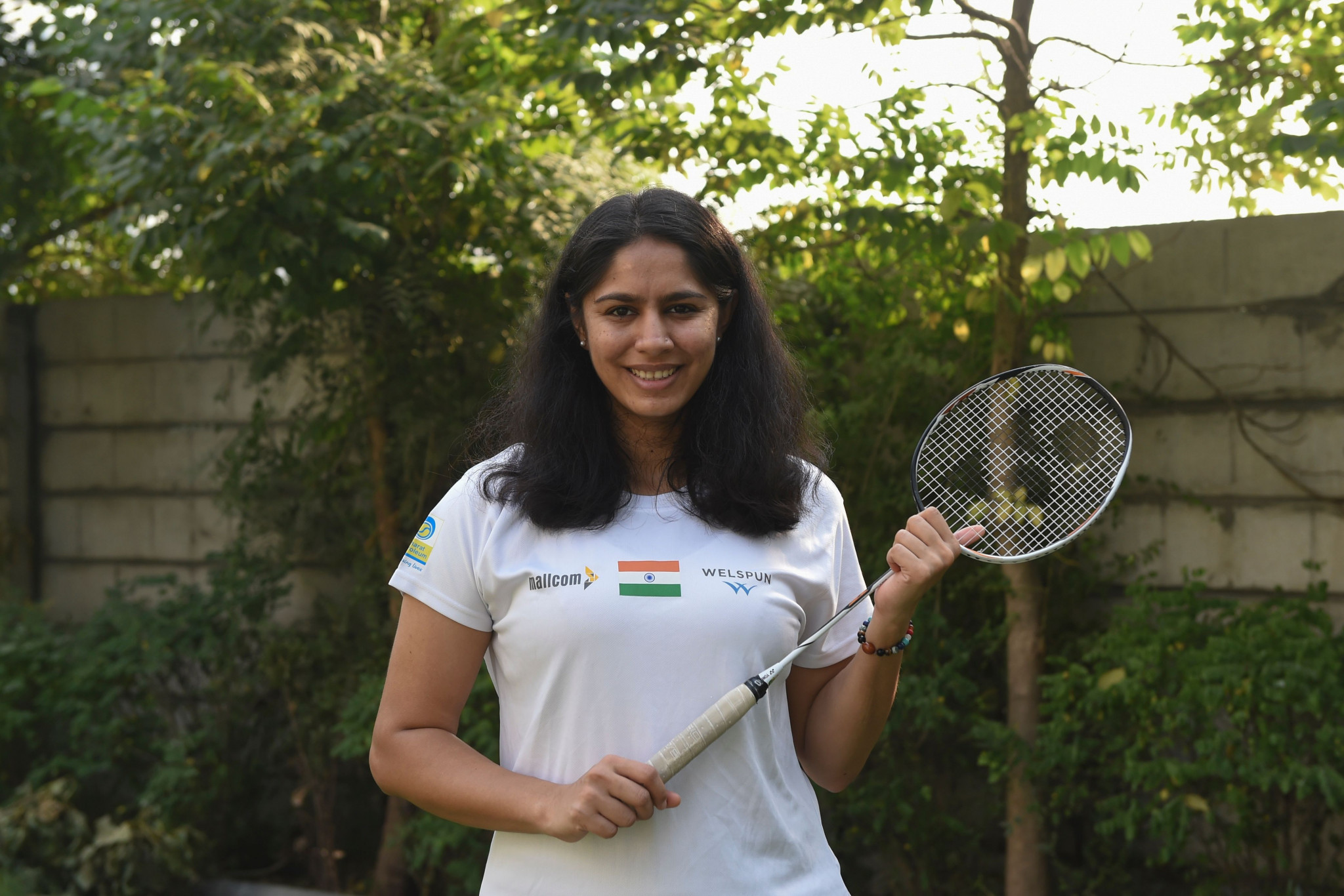 Former Para badminton world champion Manasi Joshi has criticised the standard of umpiring at India's National Championships in Bhubaneswar after she suffered defeat in the women's singles semi-final.

The 32-year-old took to social media to express her anger at a number of decisions that were "blatantly biased and unfair", causing her to lose the will to play, she claimed, as she crashed out 12-21, 21-15, 21-14 to Mandeep Kaur at the East Coast Railway Indoor Stadium.

Joshi argued a let was called after a shot by her opponent hit the umpire on the head on its way out.

There was also an instance where the shuttlecock was clearly out but her opponent was still awarded the point.

"I faced biasness and side-lining off the court about which I couldn't do much, but now things have just gone too far," said Joshi on Instagram.

"At the national level, on-court [I have experienced] also the same attitude.

"This cannot be tolerated."

Lost in semis in WS, day1 @Nationals.
A clear out was given IN, 3rd such wrong call in the game.#heartbroken I think towards the end, after multiple wrong judgements, with the blatantly baised and unfair calls, I lost the will to play. pic.twitter.com/QOz5GehRTk

She received overwhelming support in her claims with many echoing statements that the decisions were harmful to the sport, the umpire in question should be sanctioned and that the introduction of line judges is essential for future tournaments.

Joshi has urged the Badminton Association of India, Paralympic Committee of India, Badminton World Federation and the tournament's officials to recognise the issue and take action.