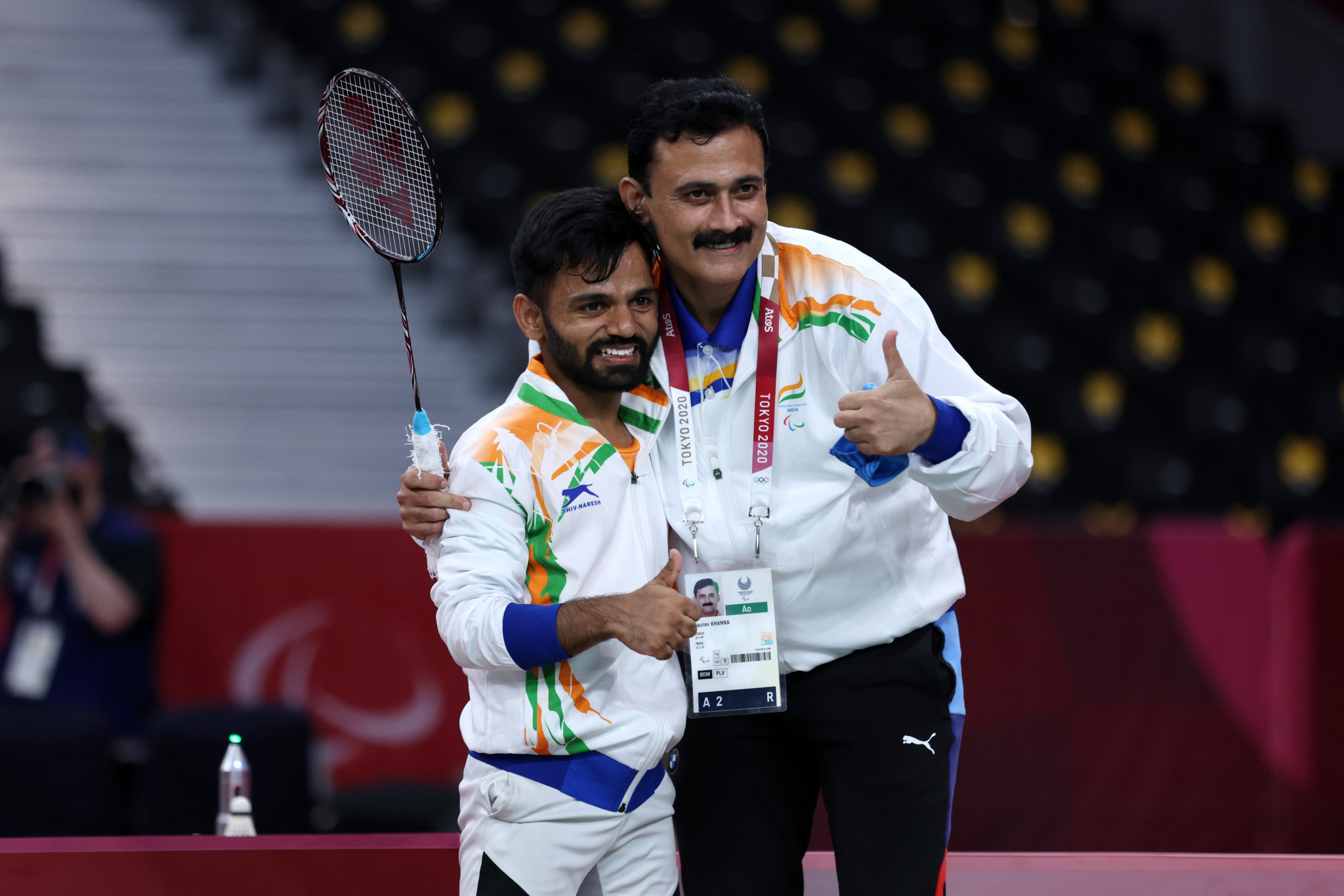 India's Para badminton head coach Gaurav Khanna has predicted the nation can win 10 medals in the sport at the Paris 2024 Paralympics, following on from a haul of four at the Tokyo 2020 Games.

Khanna predicted five medals at Tokyo 2020, but a few athletes came up just short of the podium.

With the increase in the number of events and therefore athletes, he believes that tally can be more than doubled.

"Before the team's departure for Tokyo, I said that we will be back with five Paralympics medals, but we won four medals there, unfortunately a few of our players finished fourth in the debut of the Para badminton event," said Khanna to the New Indian Express.

"I am confident that in the coming Paris Paralympics our team will bring 10 medals."

India took seven players to Tokyo for the sport's debut, and will be aiming to increase that delegation next time out with the number of badminton events rising from 14 to 16.

Pramod Bhagat and Krishna Nagar took gold medals in the men's SL3 and SH6 events and Suhas Lalinakere Yathiraj took a silver medal in the SL4.

Khanna further added that preparations should be easier for Paris 2024, considering difficulties caused in the run-up to Tokyo.

"There was no training for them so we had decided to go all-out with our limited resources," said Khanna.

"Without the support of the Government and corporate houses, we set up a camp at Lucknow.

"These Paralympic medallists stayed in a sports college.

"People won’t believe Krishna Nagar used to cook food for all and Manoj Sarkar and Pramod Bhagat used to help him.

"The auditorium did not have a proper lighting system and has a broken rooftop.

"We all used to clean and even dry up the badminton courts with our clothes during rainy days."