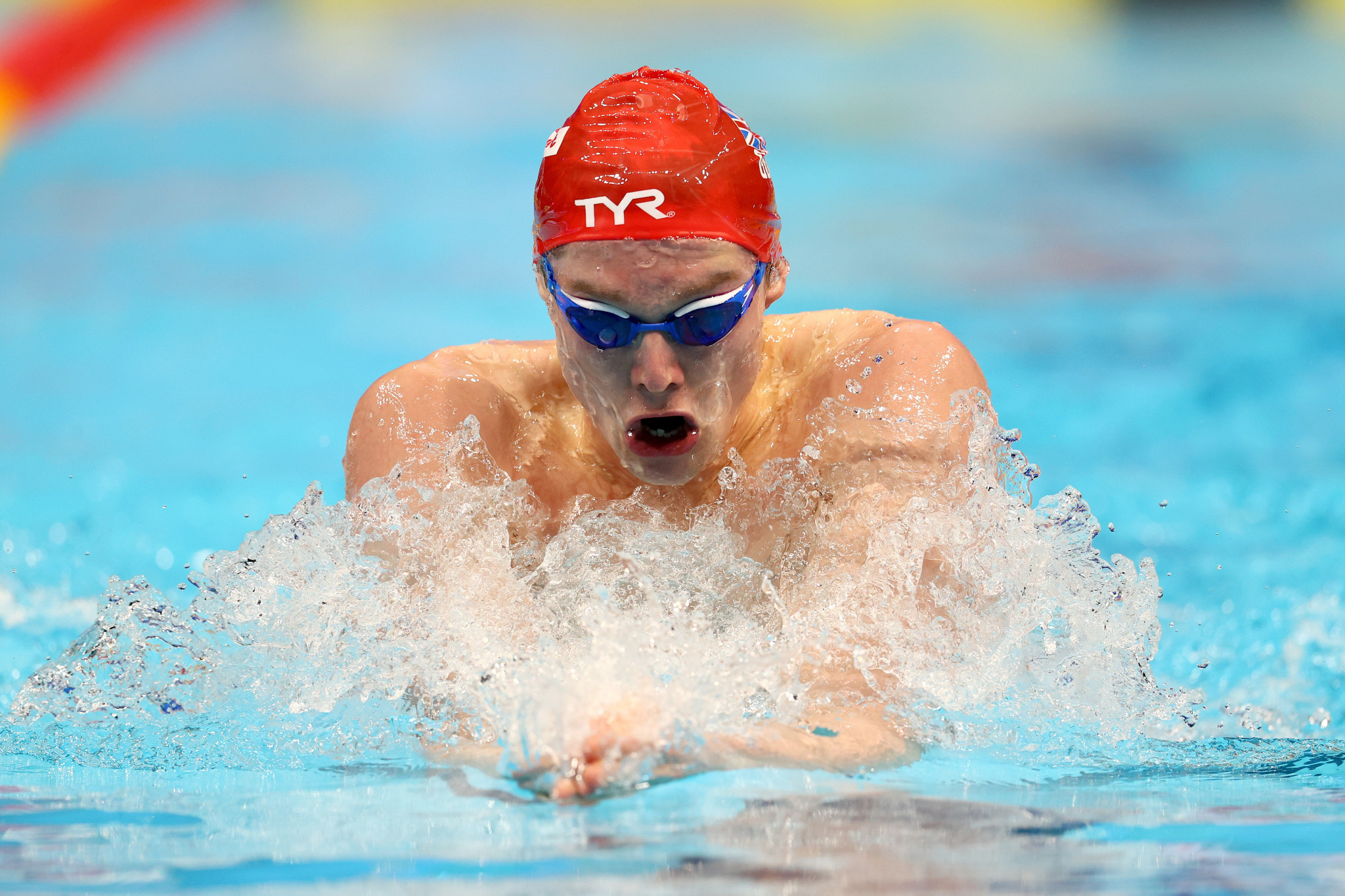 The University of Stirling swimmers Duncan Scott and Kathleen Dawson - who both won gold medals at the Tokyo 2020 Olympics - have been recognised in the New Honours List, becoming Members of the Order of the British Empire (MBE).

Dawson has been recognised for her services to women's sport, while Scott became the most successful British Olympian at a single Games when he won four medals in Japan.

"We are incredibly proud of the achievements of Duncan Scott and Kathleen Dawson in their careers to date, including their outstanding performances at the Olympic Games in Tokyo last year," said head of performance sport at the University of Stirling, David Bond.

"Their inclusion in the New Year Honours List is deserved recognition for their passion, commitment and service to their sport.

"We offer both Duncan and Kathleen our warmest congratulations."

Paralympic canoeist Charlotte Henshaw, a graduate from Stirling with a degree in psychology and sports studies, received an MBE for services to canoeing too.

David Dent, an honorary professor at the University of Stirling Management School was given an MBE too for his services to veterans, students and people with disabilities.

Other University of Stirling swimmers who competed at Tokyo 2020 were Ross Murdoch, Cassie Wild and Aimee Willmott.

Sports scholar Gabriella Wood also became the first woman to represent Trinidad and Tobago in judo at the Games and Ben Rowlings competed in athletics at the Paralympics.