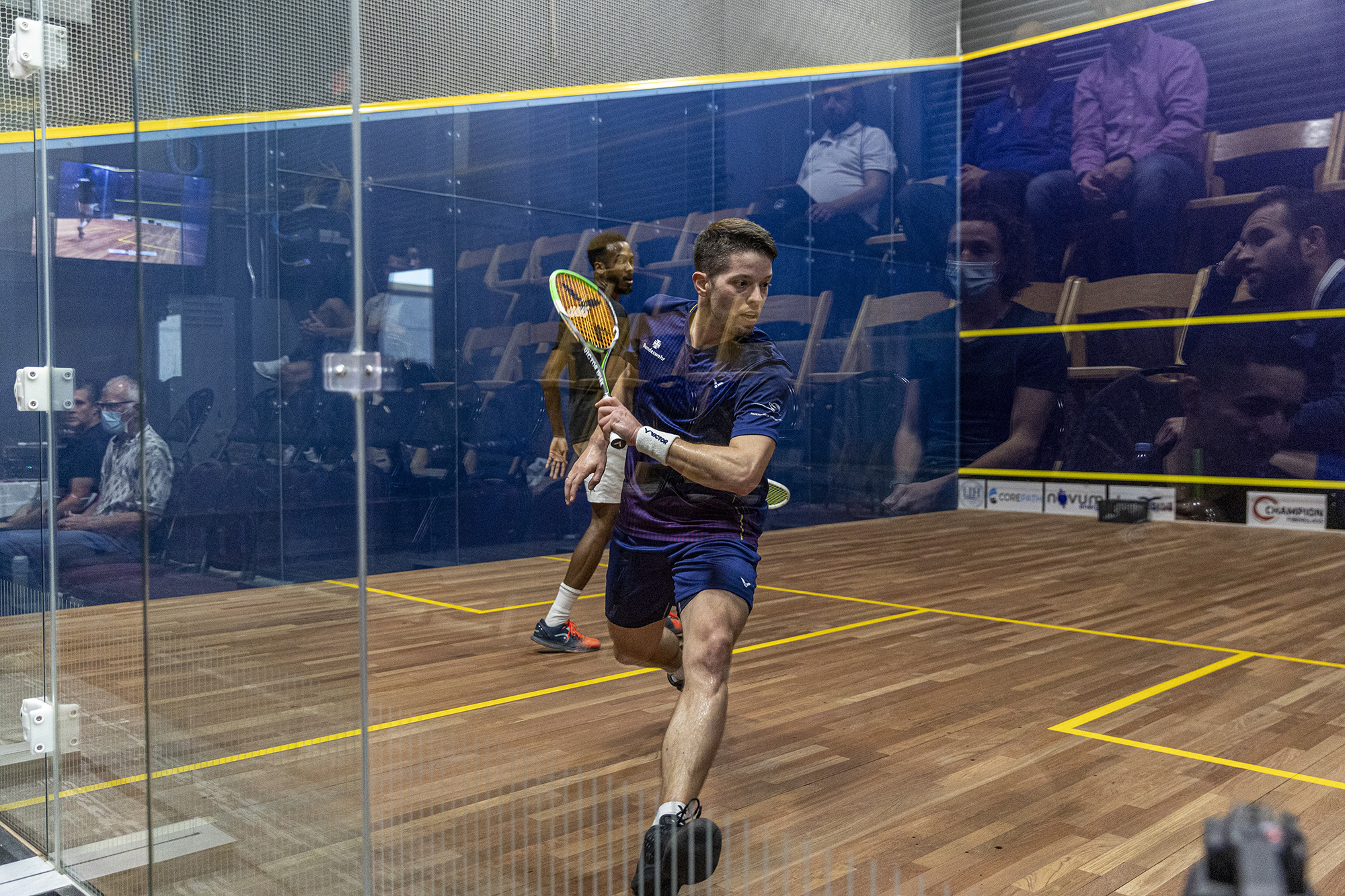 Raphael Kandra and Shahjahan Khan both came from behind to win five-game encounters and reach the second round of squash's Houston Open, although second seed Mohamed ElShorbagy has been forced to pull out with COVID-19.

Germany's Kandra dropped the opening two games against Sébastien Bonmalais from France to leave himself in real jeopardy.

The American's second-round opponent will be lucky loser Nathan Lake from England, with that match not scheduled until Thursday (January 6).

Lake, who lost to Youssef Soliman in round one, has been given a reprieve a after ElShorbagy was forced to withdraw.

There were also straight-games victories for Egyptians Omar Mosaad and Soliman in round one.

The tournament in the Texan city is a Professional Squash Association World Tour Gold event.

Action at Houston Squash Club is due to reach its climax on Sunday (January 9).