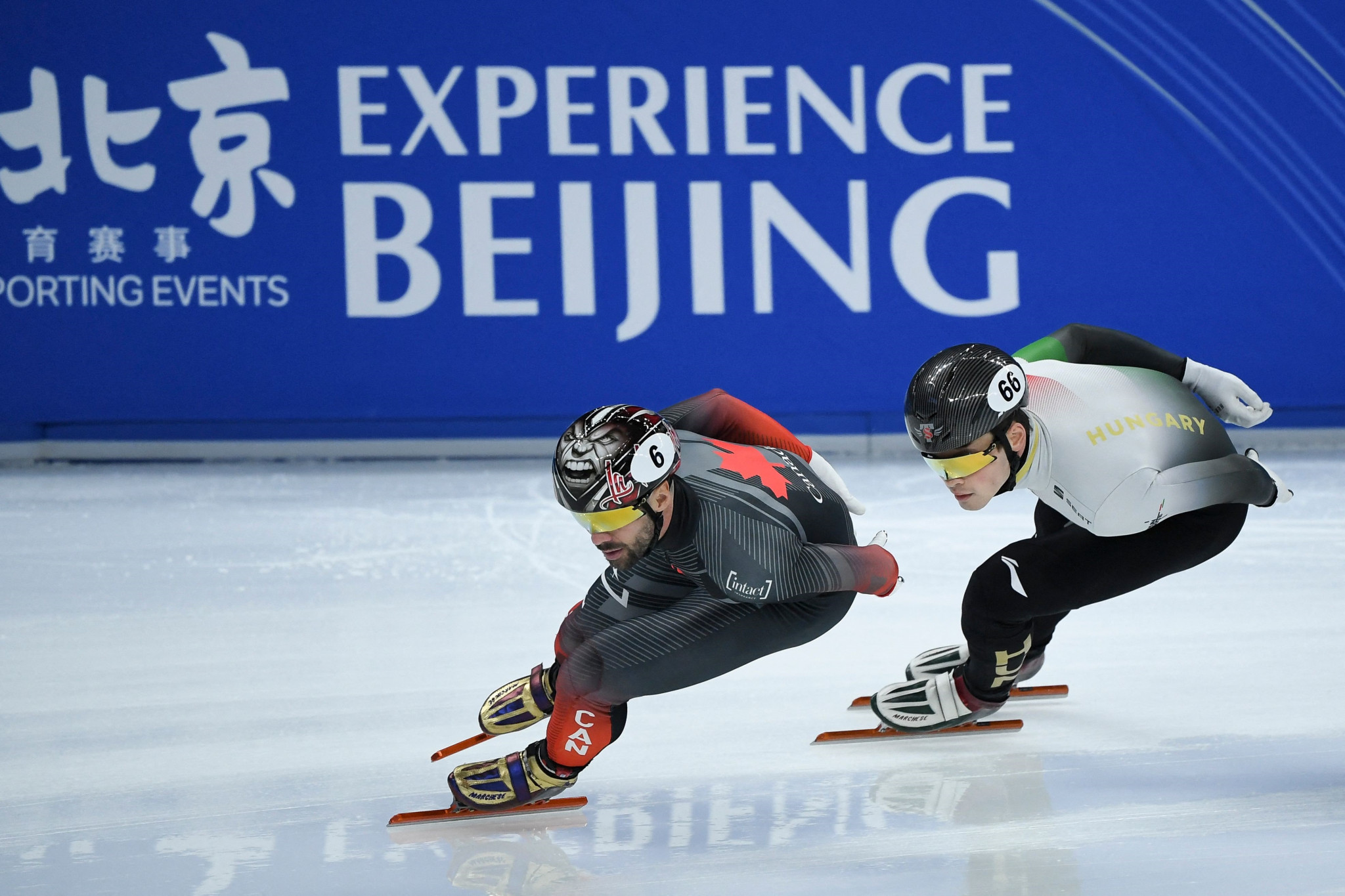 Canadian Olympic Committee (COC) chief executive David Shoemaker has backed next month’s Beijing 2022 Winter Olympics to be held safely but admits one of the biggest challenges will be ensuring athletes do not contract COVID-19 within the next 30 days.

The rapid spread of the highly transmissible Omicron variant has put National Olympic Committees (NOCs) on high alert as they make plans to travel to the Chinese capital, which is scheduled to host the Winter Olympics from February 4 to 20.

The COC was among the first organisations to call for the Tokyo 2020 Olympics to be postponed because of the coronavirus pandemic, and the worsening COVID-19 situation has raised question marks over the staging of the Winter Olympics in Beijing.

But Shoemaker, who is also COC secretary general, insists there have been no discussions over pushing for the postponement of the Games.

"At the same time, we're learning as we learned from the Tokyo 2020 experience and heeding every bit of guidance we can from our chief medical officer and his network of medical experts.

"We're confident that these Games can still be scheduled safely.

Chinese Foreign Ministry spokesman Zhao Lijian admitted in late November that the Omicron variant did "pose some challenge" but said he was confident that the Winter Olympics would be held "smoothly and successfully", while Beijing 2022 has since admitted some coronavirus cases are likely at the Games.

Shoemaker also told CBC that the prospect of postponement had not been discussed with the International Olympic Committee (IOC) or other participating nations.

"We have yet to have a conversation with the IOC about postponement but we're having conversations on a very frequent basis with the participating winter sport nations and it may well come up," said Shoemaker.

The COC chief executive and secretary general claimed that the consensus among medical experts was that the "Olympic bubble" in Beijing might be the "safest place from Omicron".

But Shoemaker added: "The real challenge for us over the next 30 days is how do we make sure that Canadian participants can get to Beijing without contracting the virus and therefore become able to test negative to get into that scenario."

With its "COVID zero" strategy, China has some of the most strict coronavirus prevention policies in the world.

Rigorous countermeasures are set to be put in place at Beijing 2022, including daily testing and the implementation of a "closed-loop management system" whereby participants can only use dedicated transport to move between approved venues.

Those who are not fully vaccinated will have to undergo 21 days of quarantine in order to enter the system, while foreign spectators have been banned from the Games.

Shoemaker added the COC's Athletes’ Commission felt it was "very much systems go" for Beijing 2022 and insisted the focus must be on putting in place anti-virus measures.

"We're confident we can bring a team to Beijing safely and we think it's important that we do that," said Shoemaker.

"Provided it's safe, provided our chief medical officer green lights it, we are going to do everything we can to bring team Canada to Beijing."

The pandemic has been one of the defining topics of the build-up to Beijing 2022, along with China's record on human rights and a United States-led diplomatic boycott on such grounds.

Canadian Government officials will not travel to Beijing 2022 as the country is taking part in the diplomatic boycott.