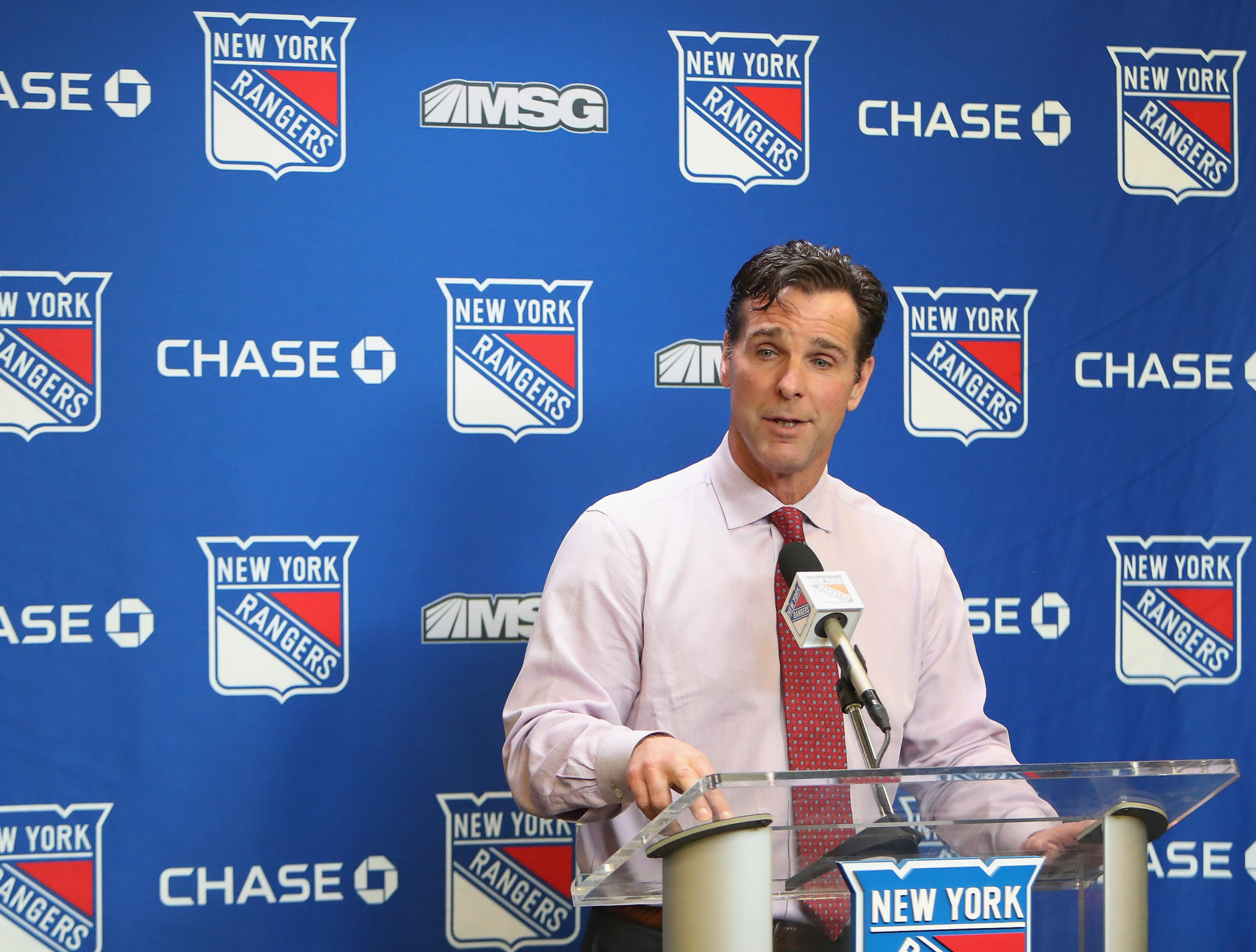 David Quinn has been named as the United States' men's ice hockey head coach for Beijing 2022 as part of a reshuffle brought about by the National Hockey League (NHL) backing out of an agreement to release players and coaches for the Winter Olympics.

Pittsburgh Penguins head coach Mike Sullivan stepped aside from the position last week, with Quinn the only member of the coaching staff with NHL or international experience but not currently involved in the league.

Quinn served as New York Rangers head coach for three seasons from 2018 until May of this year, and as assistant coach at three International Ice Hockey Federation (IIHF) Men's World Championships.

He was also on the coaching staff as the US won back-to-back silver medals at the IIHF Women's World Championship in 1999 and 2000.

Sullivan stepped aside after the NHL confirmed its players will not take part at Beijing 2022 because of the disruption to its regular season caused by the COVID-19 pandemic.

The new head coach is looking forward to taking on the role.

"To be named the head coach under these circumstances is bittersweet in some ways," Quinn said, as reported by NBC.

"I've never been more excited about an opportunity."

His coaching staff is still to be confirmed, but John Vanbiesbrouck has taken over from Minnesota Wild's Bill Guerin as general manager of the team.

Vanbiesbrouck has been USA Hockey's assistant executive director of hockey operations since June 2018, and served as the general manager for the US team at the aborted IIHF World Junior Championship this month.

As a player, he featured at the Nagano 1998 Winter Olympics and the NHL All-Star Game on five occasions.

"John and David have been involved in our 2022 Olympic process and are well-positioned to transition into their new roles," said Kelleher.

"With the NHL deciding not to participate in the Olympics, we’re fortunate to have the significant experience they bring in helping form and guide our men’s Olympic team."

A squad comprising of players from the minor American leagues, European leagues and college ice hockey is expected to be named in mid-January.

This will be the second consecutive Olympics missed by players from the NHL, with the US losing to the Czech Republic in the quarter-finals at Pyeongchang 2018.