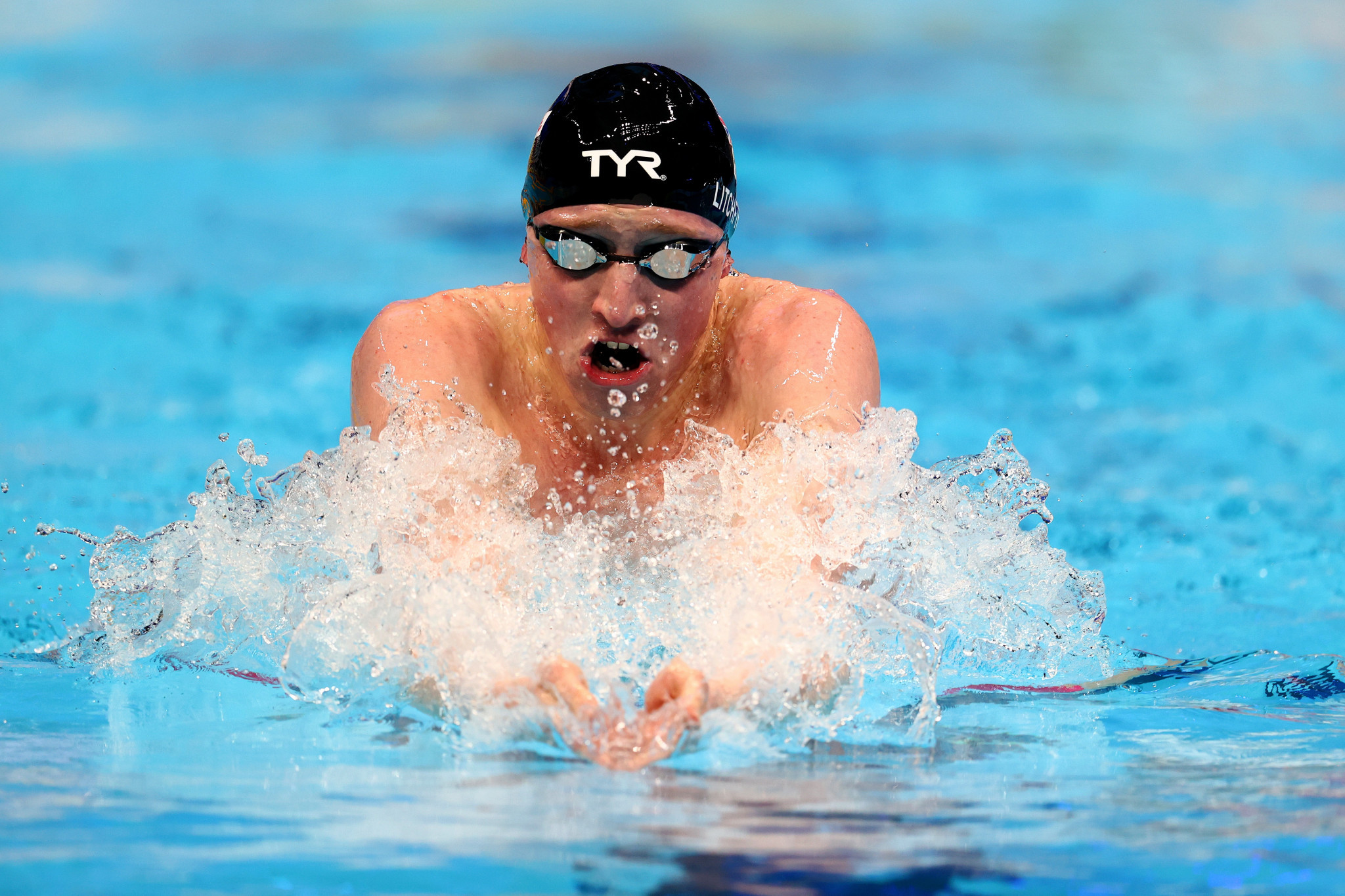 The United Arab Emirates played host to the six-day event - which concluded this evening - despite global concerns over the rapid spread of the Omicron coronavirus variant.

It was confirmed prior to the tournament that seven nations were forced to withdraw due to the impact of restrictions caused by Omicron.

Singapore and Nigeria were among the teams to pull out, while just two of South Africa’s 21-strong squad were able to get to Abi Dhabi because of the country’s travel ban.

British swimmer Max Litchfield was among those to test positive at the World Championships, while compatriot Tom Dean, the 200 metres freestyle Olympic champion, withdrew after being identified as a close contact with an individual who contracted the virus.

Despite being hit by COVID-19 cases, FINA President Husain Al-Musallam said he was "very happy" with the outcome considering about 5,000 participated at the World Championships including athletes, coaches, staff, volunteers and media.

"In total, there were 37 cases including 15 athletes which came from outside and are tested here," said Al-Musallam.

"It is 0.04 per cent from the total participants, which is a very low percentage.

"The pandemic is a challenge for us, not only for the sport but swimming in Abu Dhabi and the whole sector.

"I think sport, organising competitions and putting safe measures in place is the only way to keep people training and competing.

"We have to do our best and then we have to get used to life with COVID.

"It will not go on forever, it will last for a long time and we have to adjust ourselves to it."

More than 1,000 athletes from 183 countries competed in Abu Dhabi, including 937 swimmers.

Others took part in the marathon swim, high diving and diving events as part of the Aquatics Festival.

Lichfield posted a series of videos on social media during his 10-day quarantine period.

Aref Hamad Al Awani, general secretary of the Abu Dhabi Sports Council, said those who tested positive were being "treated in a very good manner" and were isolating in "one of the finest five-star hotels".

"The precaution measures were to the maximum," said Al Awani.

"This is one of the highest levels of precaution and tests for any event for before.

"That’s why we are going until the final day with most of the athletes competing and we are happy with that."