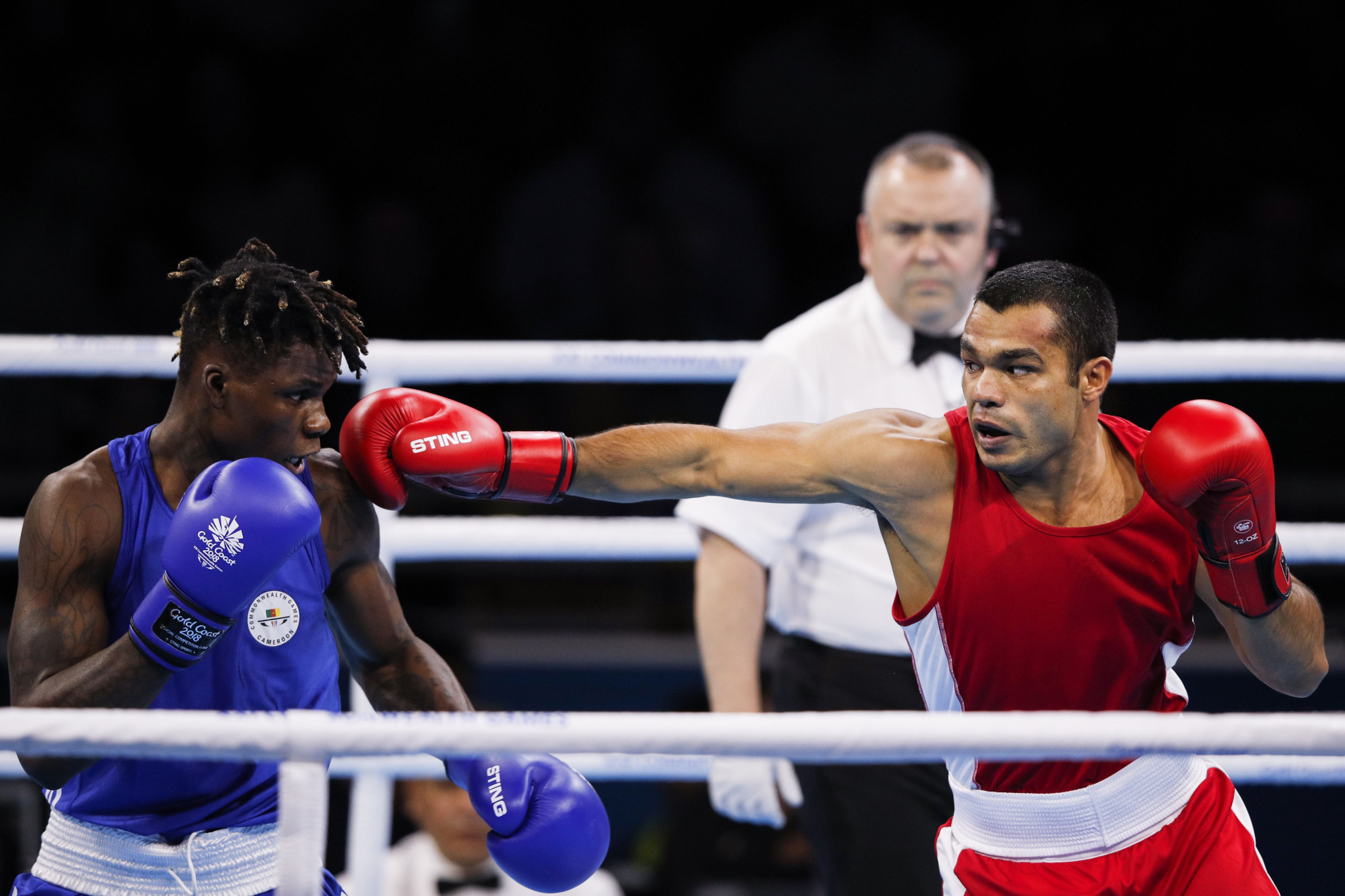 The Commonwealth Games Federation (CGF) has said its relationship with the under-fire International Boxing Association (IBA) is "on an interim basis".

The IBA, which changed its acronym from AIBA after a rebrand last week, will remain in charge of the boxing tournament at the Birmingham 2022 Commonwealth Games next year.

A CGF spokesperson told insidethegames that this position will be reviewed before the 2026 Games, however.

It comes with the IBA still subject to an International Olympic Committee (IOC) suspension which was enforced in June 2019.

AIBA played no part in the Olympic boxing tournament at Tokyo 2020 after the IOC cited issues including rigged bouts, debt, governance problems and corruption.

Canadian lawyer Richard McLaren, the head of an independent investigation into boxing, revealed last week that corruption at AIBA continued for five years after Rio 2016.

A "bout manipulation" scheme was said to be in place at the Games in Brazil, while a "revolving door of top management provided the environment where the corruption and manipulation could continue with similar intensity to the conduct at Rio".

An independent governance reform group has recommended that the majority of existing IBA Board members are replaced, while the IOC has said a sponsorship deal with Russian gas giant Gazprom does not fully address issues with the organisation's finances.

"Boxing remains an important sport on the Commonwealth Games programme, particularly given its diverse participation across all our regions," the CGF spokesman said to insidethegames.

"We are mindful of the ongoing governance issues regarding AIBA, as well as the steps they are taking to address areas of concern.

"We have therefore determined the partnership between CGF and AIBA in respect to the planning and delivery of the Commonwealth Games boxing competition should be on an interim basis up to and including Birmingham 2022.

"We would review this position in time for the 2026 Commonwealth Games.

"The integrity of the Commonwealth boxing competition is of paramount importance to the CGF as we look to ensure fair and safe competition for all athletes."

Boxing is not guaranteed of its place on the 2026 Commonwealth Games programme after the CGF ruled in October that there will only be two compulsory sports - athletics and swimming.

It has appeared at every edition of the Games since Hamilton 1930, however.

The sport has been left off the list of guaranteed sports for the Los Angeles 2028 Olympics, with the IOC also giving its Executive Board the power to remove sports from the programme without approval from its Session.