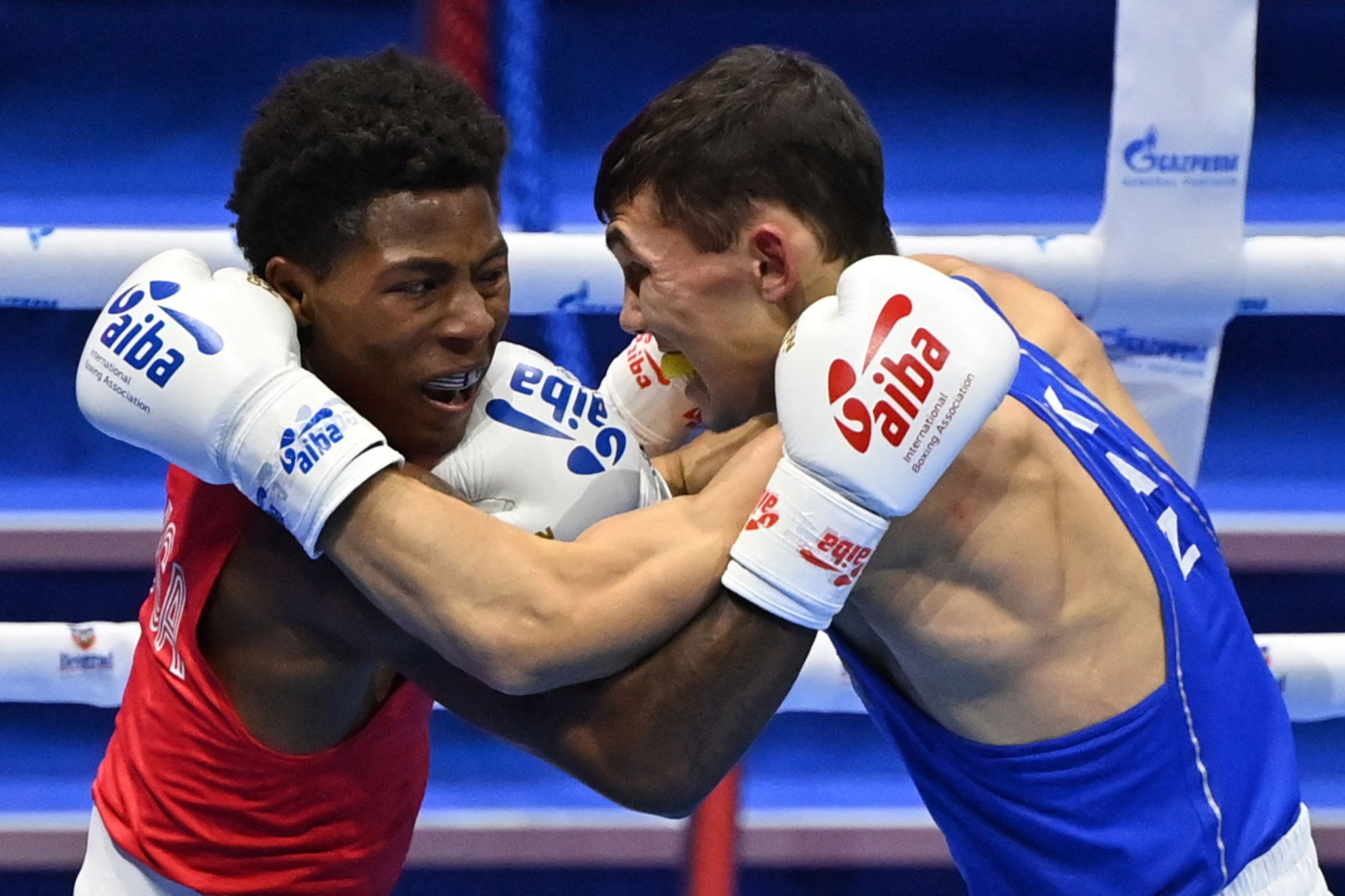 Despite the sport being omitted from the list of guaranteed sports at the Los Angeles 2028 Olympic Games, the International Boxing Association (AIBA) has expressed its gratitude for the pathway created for the sport to feature in the event.

The governing body claims that it is making progress towards reform following its suspension by the International Olympic Committee (IOC), and that the latter has recognised that.

It was suspended by the IOC because of serious concerns with its governance, finances and refereeing and judging and was not involved in the organisation of the tournament at Tokyo 2020.

"We are grateful for the opportunity being given to boxing and its athletes," AIBA President Umar Kremlev said.

"And we are also grateful to the IOC for its acknowledgement of our progress.

"The establishment of a clear roadmap is very helpful.

"There will certainly be more to do in terms of sporting integrity, financial integrity and governance.

"We remain fully committed to meeting all the objective criteria for reform established by the IOC.

"AIBA is determined to put itself in a position to be able to organise Olympic qualification and the Paris 2024 boxing tournament."

For boxing to be included at Los Angeles 2028, the IOC stated that AIBA must "demonstrate it has successfully addressed the ongoing concerns around its governance, financial transparency and sustainability, and integrity of refereeing and judging process".

AIBA has instated several external investigators to instil change within the organisation with recommendations from the Governance Reform Group being approved by the AIBA Board of Directors.

These are set to be voted for at the AIBA Extraordinary Congress on Sunday (December 12).

The organisation has created a new vetting and selection criteria for referees and judges.

It is also in the process of adopting a supposedly improved scoring system which would see all referees and judges having to become recertified prior to future competitions.

It is hoped that it will enhance the sports' integrity, while providing "a more dynamic and engaging spectator and viewer experience".

Boxing remains on the sporting programme for Paris 2024, although who will organise the tournament remains in doubt.

Elections to the AIBA Board of Directors are scheduled to take place before June 30 next year.