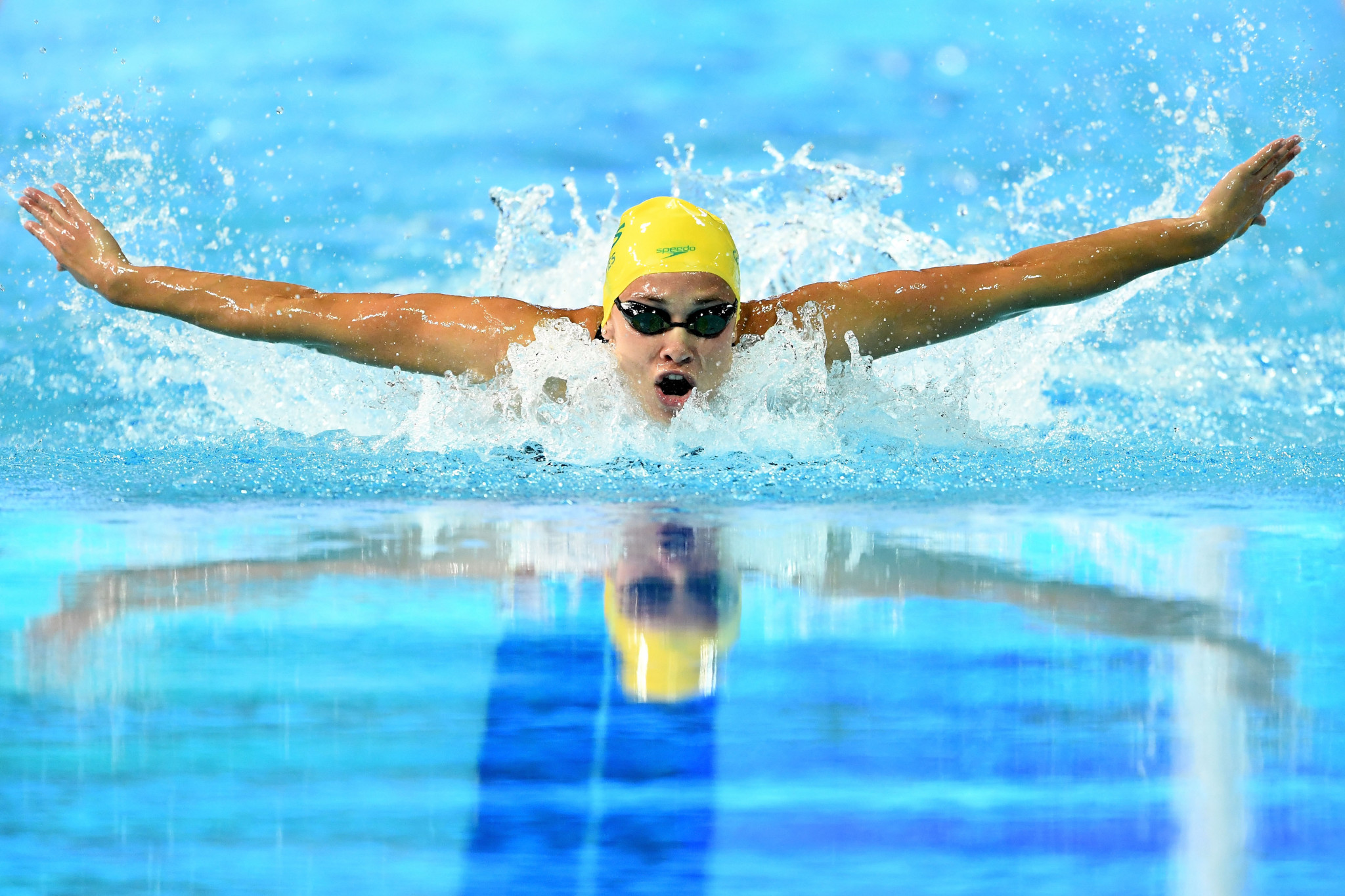 Double Olympic swimming silver medallist Maddie Groves has said she was sexually assaulted over five years by a man still working in the sport.

Groves told the Australian Broadcasting Corporation (ABC) 7:30 Report programme that the abuse began when she was 13 and continued until she was 18 years old.

Groves did not identify the individual and said she has not made a formal complaint regarding the allegations to Swimming Australia or police.

"I haven't made a complaint about this individual," she told ABC.

"I guess my experience from trying to make complaints about other people in sport was so discouraging, it really didn't leave me feeling that making a complaint about this person would be any different to the others.

"I don't think I really want to report it to police.

"It's obviously a huge process emotionally and it takes such a long time, and then it doesn't necessarily end up working out that well.

"I've had a couple of other friends and people that I know in swimming that have been sexually abused and assaulted and they've been through that process.

"And I think if I made a complaint, I don't really think anything would be any different to that.

"It's an uncomfortable thing to have to talk about and deal with, but it's not my fault, and I just hope that by speaking about this stuff that it is taken seriously and that there are protections put in place."

Groves withdrew from Australia’s Tokyo 2020 Olympic trials earlier this year, hitting out at "misogynistic perverts" in the sport.

The 26-year-old said the decision had been the culmination of years of witnessing and "benefitting" from a culture that relies on people ignoring bad behaviour to thrive.

Groves claims had led to Swimming Australia launching an investigation into alleged abuse within the sport.

Groves criticised the culture within the sport during her interview with ABC, saying she was complimented for losing weight when she was 12 years old.

She alleged swimmers were judged about what they were eating and claimed to have been manhandled by a coach as a junior swimmer.

Swimming Australia has said it has taken all complaints very seriously,

"Ms Groves requested and was granted a meeting with President Kieren Perkins and former CEO Alex Baumann and was offered every opportunity to raise her complaints and concerns," a statement read.

"At this meeting Ms Groves raised concerns in relation to a coach within our system.

"These allegations were the subject of a three-month independent investigation conducted by Q Workplace Solutions.

"Ms Groves was afforded several opportunities to discuss the complaints, including participating in an interview with an independent investigator.

"Ms Groves was asked to provide further information to assist the investigation process, but she declined to do so.

"The investigator ultimately determined that the complaint against Swimming Australia was unsubstantiated."

Swimming Australia added it has referred the allegations of sexual assault to Queensland Police, saying the programme had been the first time it had heard of the claims.

The national governing body said it was cooperating with Sport Integrity Australia on ensuring an independent process to investigate the separate claims made against another coach.

Groves had said she had agreed to do the ABC interview following their investigation into former swimming coach John Wright.

Wright has been charged with nine counts of indecent dealing with children and one count of common assault following the investigation.

Groves said she wanted to show this was not a "historic issue".

Groves' claims have added to a series of abuse scandals within sport in recent years.

Gymnastics is among the sports to have faced criticism around the safeguarding of athletes, following the Netflix documentary Athlete A , which examined the Larry Nassar scandal and safeguarding shortcomings in American gymnastics.

The documentary led to athletes from several other nations coming forward with their own stories highlighting abuse.

This followed recent cases in Australia, the United States and Venezuela.