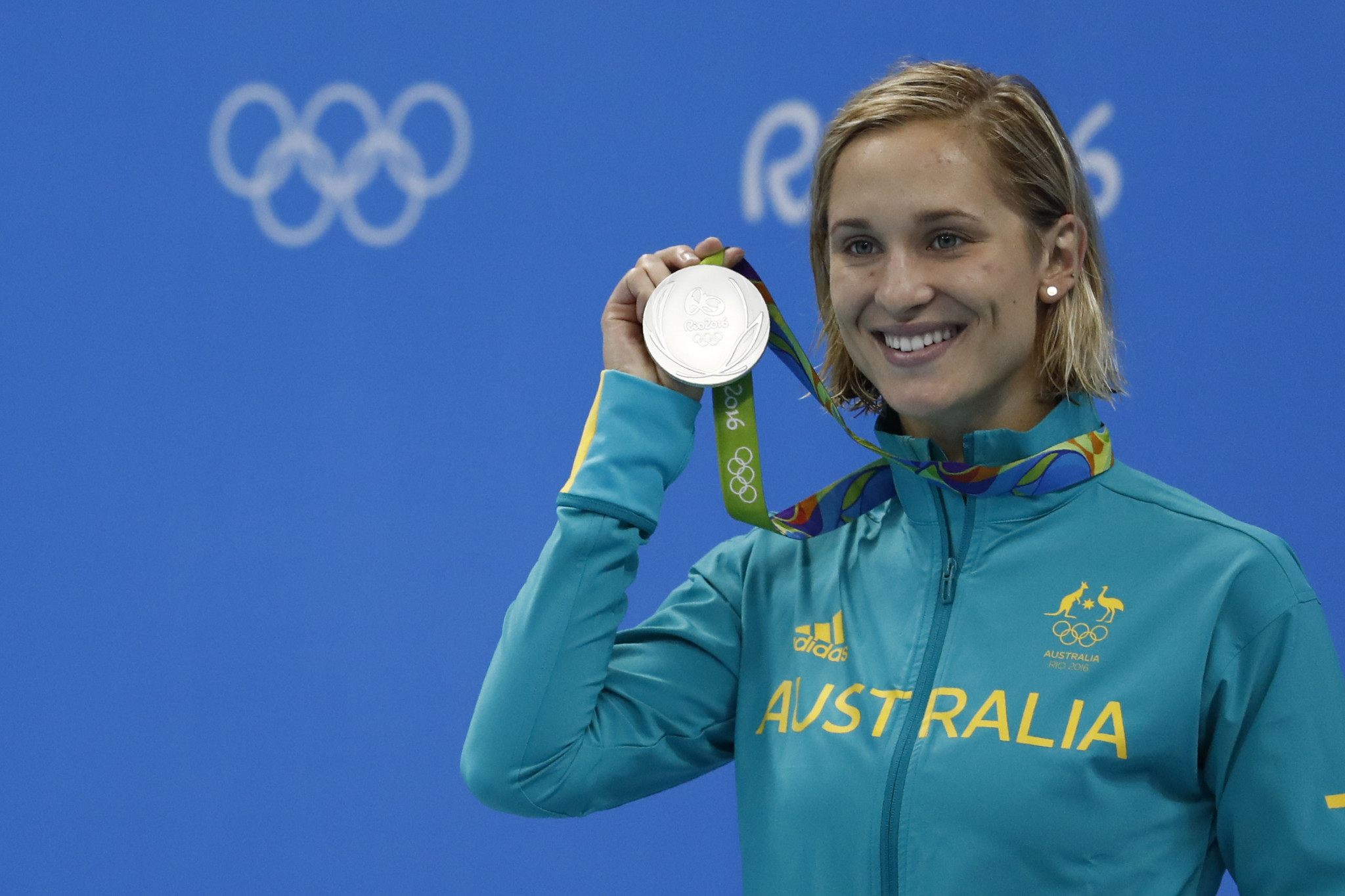 The 26-year-old announced on social media that she will not attempt to qualify for this year's Olympics, with the trials in Adelaide due to begin tomorrow.

In December, Groves said she had made a complaint a few years earlier about a man staring at her while she was wearing a swimsuit, which had made her uncomfortable.

She also said a coach had made a "creepy comment" to her before apologising 15 minutes later.

"Let this be a lesson to all misogynistic perverts in sport and their boot lickers," Groves wrote on Twitter.

"You can no longer exploit young women and girls, body shame or medically gaslight them and then expect them to represent you so you can earn your annual bonus.

She then added on Instagram: "I wish I could say I was surprised by the sheer Appalachian Trail of stories I've received from people explaining why they understand my decision.

"I considered competing at the Olympic Trials and making this point later, but I decided I didn't want to potentially take a spot away from someone that was 100 per cent focused on swimming fast.

"It would be a mistake for anyone to reduce my decision to a singular incident.

"My decision is partly because there's a pandemic on, but mostly it's the culmination of years of witnessing and 'benefitting' from a culture that relies on people ignoring bad behaviour to thrive.

"If starting this conversation will save even just one young girl from something like being told to lose weight or diet, not going to the Olympics will have been worth it."

Let this be a lesson to all misogynistic perverts in sport and their boot lickers - You can no longer exploit young women and girls, body shame or medically gaslight them and then expect them to represent you so you can earn your annual bonus. Time’s UP https://t.co/XMQCRPjNzK

Groves won silver in the 200 metres butterfly and the 4x100m medley relay at the Rio 2016 Olympics.

She is a double Commonwealth Games champion after winning two relay titles at Glasgow 2014, while she won a Pan Pacific relay gold in 2018.

In 2015, Groves won a relay bronze at the World Championships.

Swimming Australia said it was taking the allegations seriously and called on Groves to provide further details.

"Swimming Australia reached out to Maddie in December 2020 to enquire about a tweet sent by her that referenced potential abuse by someone connected with swimming," the organisation said in a statement.

"Maddie declined to provide further information, nor do we have any previous complaints on record from Maddie.

"We consider the welfare, safety and wellbeing of children and young people as paramount, and we have a duty to make inquiries to uphold the standards of our sport."

Kieran Perkins, the body's President and a two-time Olympic champion, told Channel 9: "The reality is, that's all we know, what's on social media.

"We haven't been able to talk to her directly and go through her concerns.

"I can certainly reassure her that claims like these are of the utmost importance to us, and providing a safe environment for all of our participants is absolutely paramount to us."