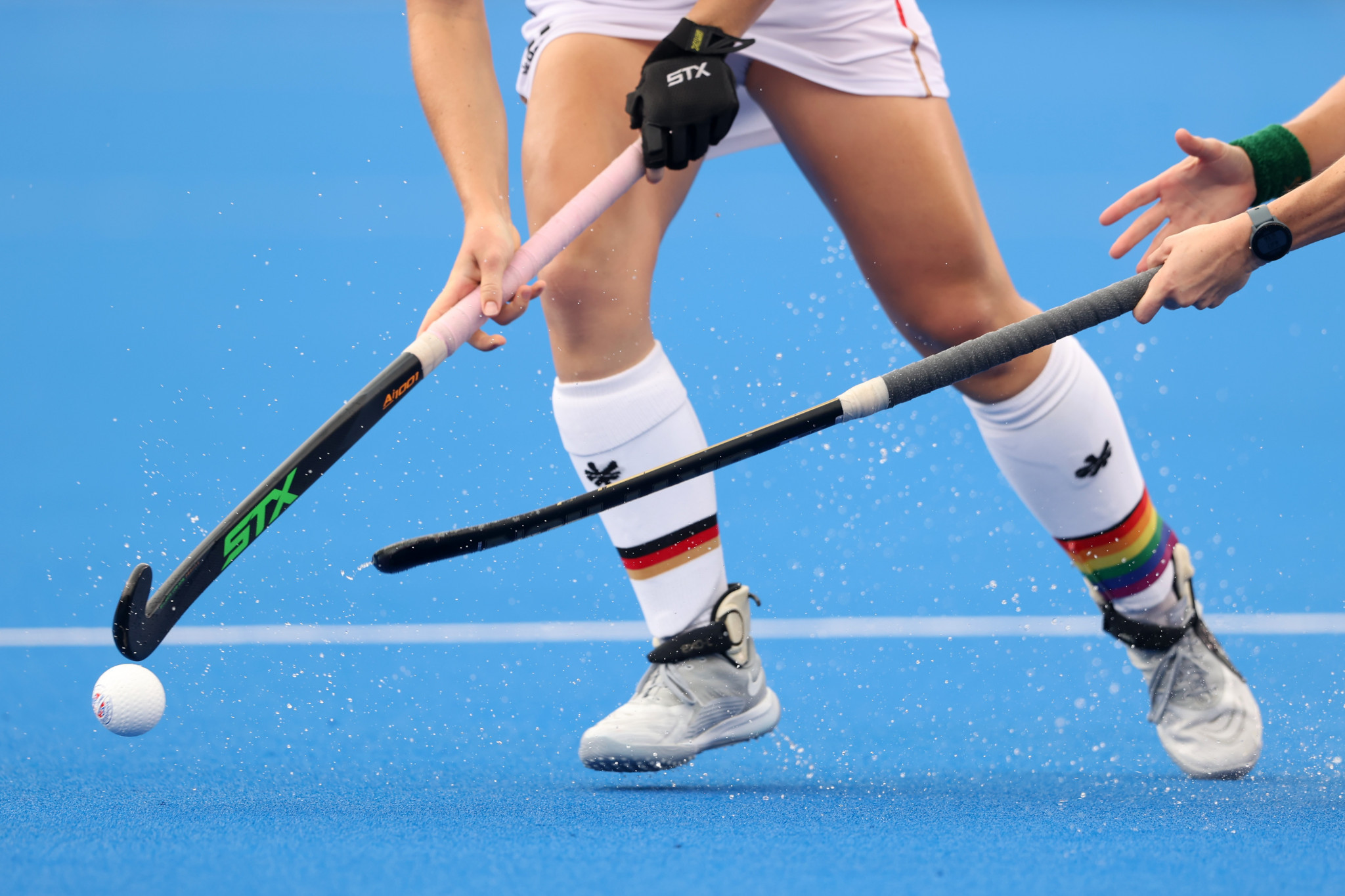 Lautaro Domene rattled in a hat-trick as Argentina defeated Germany 4-2 to win the International Hockey Federation Men’s Junior World Cup for the second time in Bhubaneswar.

All three of his goals came from Argentina’s three penalty corners in the match as his 100 per cent conversion rate helped his nation overcome Germany in a pulsating final in the Indian city.

It was Argentina’s first World Cup triumph since 2005 as Germany’s quest for a seventh title came to an end.

Domene netted penalty corner drag-flicks in each of the first two quarters, leaving Germany with a mountain to climb in the remaining 30 minutes.

Germany responded well as Julius Heyner, who had received a yellow card suspension earlier in the contest, fired home.

Domene then made it three penalty corner conversions from three attempts in the 50th minute before Hernando pulled off some stunning saves to deny Germany another equaliser.

Argentina finally sealed victory when Franco Agostini fired into an empty net in the final minute.

"We cannot explain our feelings in this moment," said Domene.

"It is difficult to know what we are thinking.

"We knew that this team could do it.

"We played together, as we have done in the other games.

"We committed as a team, and that is the most important thing.

"It is a craziness that we cannot explain, what it is to win this tournament.

"It’s beautiful, and we are very proud of this team."

Timothée Clément netted his fourth hat-trick in six matches as France claimed a 3-1 victory over hosts India in the bronze-medal match.

Sudeep Chirmako got on the scoresheet for India but French captain Clément’s treble proved to be the difference.

"Two days ago, it was very difficult to lose in the semi-final," said Clément.

"We are very happy for French hockey.

"The future generation is here and I think we have a really, really great future."