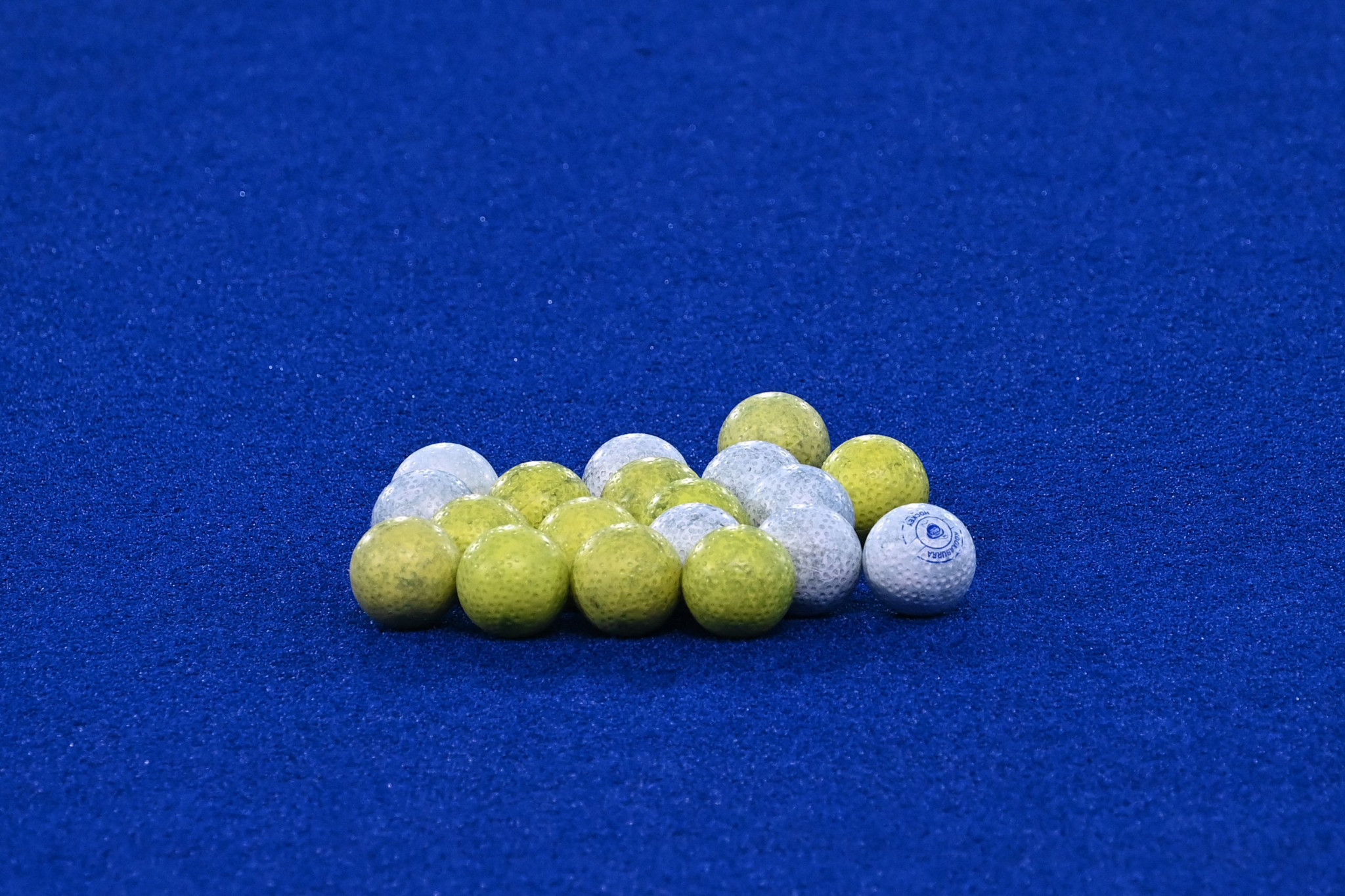 Germany upset defending champions India to set up a meeting with Argentina in the final of the International Hockey Federation Men’s Junior World Cup in Bhubaneswar.

The German side produced a convincing display to beat the hosts 4-2 and progress to the tournament's showpiece match at the Kalinga Stadium.

They will face Argentina for the junior world title after they overcame France in a shootout following a 0-0 draw.

Julius Hayner made it 3-0 before Surdeep Chimarko reduced the deficit for India.

Kleinlein then scored his second of the match to put the result beyond any doubt.

Boby Dhami netted a late consolation for India, but it mattered little as their title defence ended.

"We played as a team," said Germany's Masi Pfandt.

"We know Argentina is a good team, we played them in the pool [Germany won 4-3] and it was tight but if we play as we did today, then we have a good chance of winning."

The semi-final between France and Argentina was a nervy affair, with neither side wanting to take too many risks.

The only way to separate the two teams was a shootout, which Argentina won 3-1 thanks in part to the heroics of their goalkeeper Nehuen Hernando.

The final is scheduled to take place on Sunday (December 5).