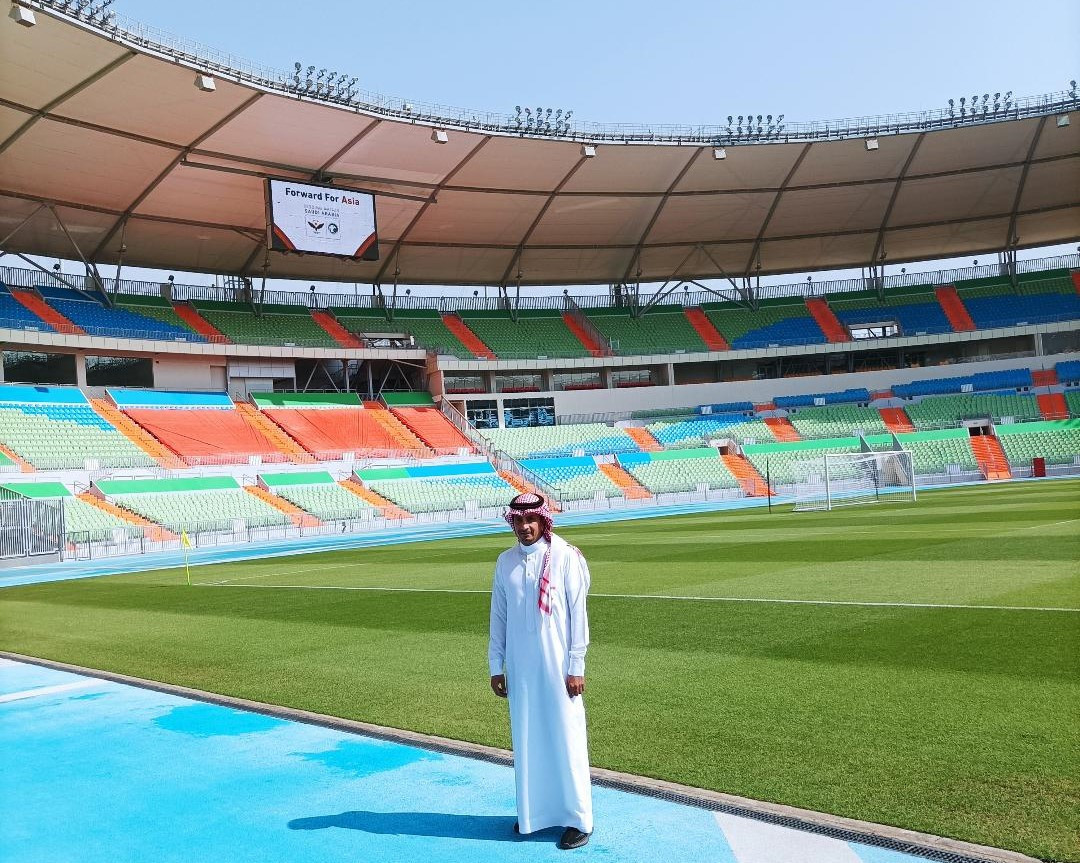 Asian Football Confederation (AFC) inspectors are to visit the oldest club in Saudi Arabia when they arrive in Jeddah for the next leg of their evaluation tour of the country's bid for the 2027 Asian Cup.

They will be shown a "Wall of History" chronicling the deeds of Al-Ittihad from its foundation in 1927, five years before the Kingdom of Saudi Arabia came into formal existence after unification.

Their multi-sport stadium complex is set to be used as a training venue by two teams if the bid for the tournament is successful.

Facilities include a cryotherapy chamber which can be used as an alternative to the more familiar ice bath.

Originally constructed in 1970 it has been refurbished and will have a capacity of 27,000 at tournament time.

The renovations include a giant stadium wrap around screen 512 metres by 16m.

Over the final two days of their visit, they are also scheduled to be taken to the King Abdullah Sports City.

The complex was only built in 2014 but will be renovated to provide a stadium with a capacity of over 61,000.

The AFC delegates have been in Dammam, a city on the Arabian Gulf where they have visited the Prince Mohammed Bin Fahd Stadium, built in 1973 which will be renovated for the Championships.

The Prince Saud Bin Jalawi Stadium which was built a decade later is also set to be renovated for the Asian Cup.

The new Dammam Stadium, which has a completion date in 2024, will be the largest in the city and will have a capacity of around 47,000.

They have also inspected hotel accommodation and viewed security plans while in the city.

The inspection team have already visited Iran and will also assess bids from 2022 FIFA World Cup hosts Qatar and India.

The final decision is expected in early 2022.