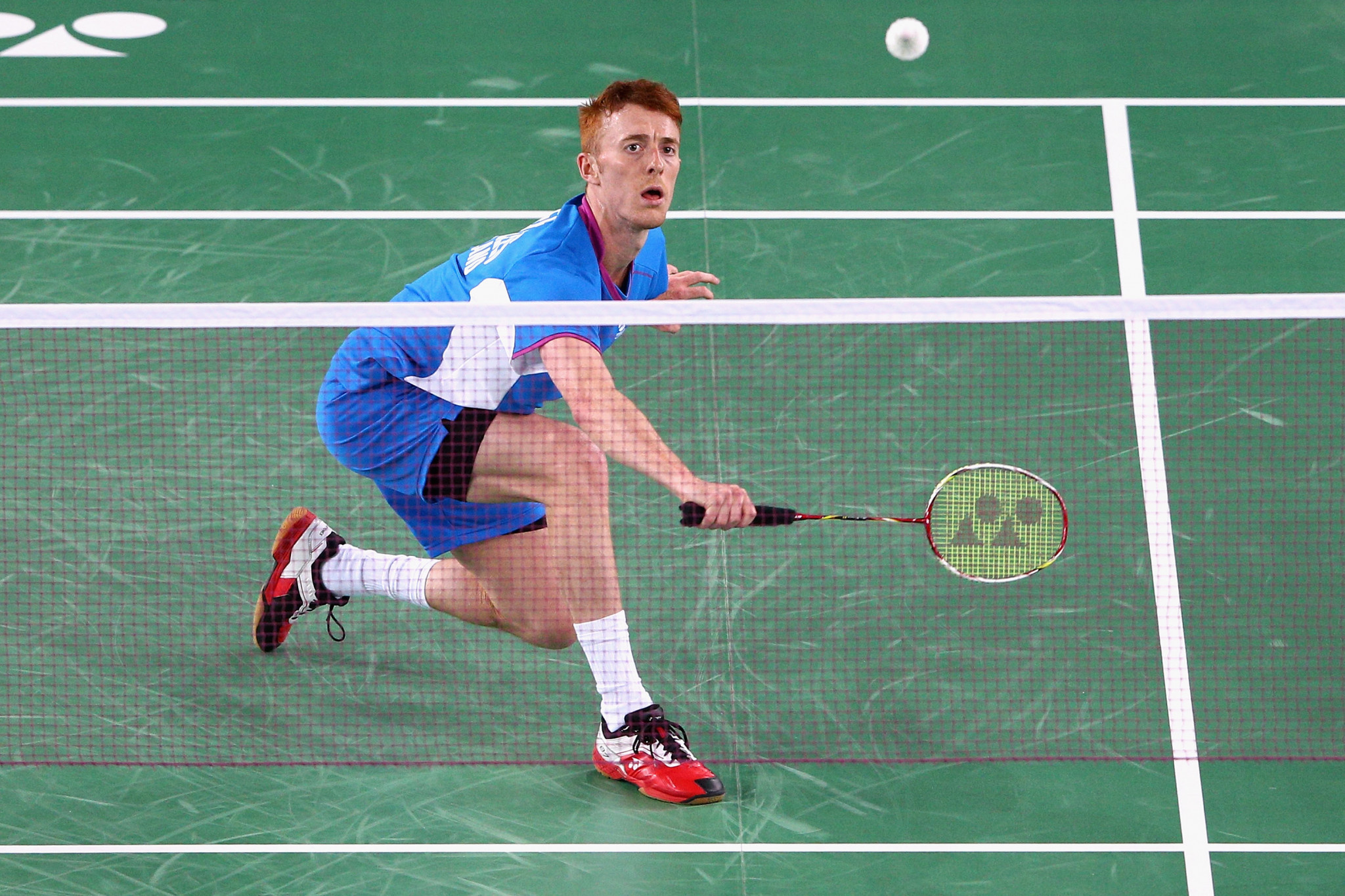 A badminton mural celebrating the Glasgow 2014 Commonwealth Games is being replaced in the Scottish city.

The artwork at Candleriggs Square depicted Scotland player Kieran Merrilees and was said to convey "the speed of the game".

It was part of the city's mural trail but was covered in white paint in preparation for a transformation.

A group called the Fearless Collective has been given permission to use the space for a mural raising awareness of indigenous and minority voices.

This will coincide with the COP 26 climate conference which is currently taking place in Glasgow.

The new mural will only be visible for 18 months as major redevelopment work is planned for Candleriggs Square, which will see the wall covered by a new building.

So this was a surprise. Glasgow has one less stop on its mural trail. pic.twitter.com/bjzjrSePLn

New apartments and a hotel described as "the largest in Scotland" are part of the project.

The removal of the badminton mural prompted disappointment among some on Twitter.

One user said: "I don't understand why they couldn't put the new mural somewhere else."

Another added: "That's a real shame.

"It recalled happy memories of that part of the city during the Games."