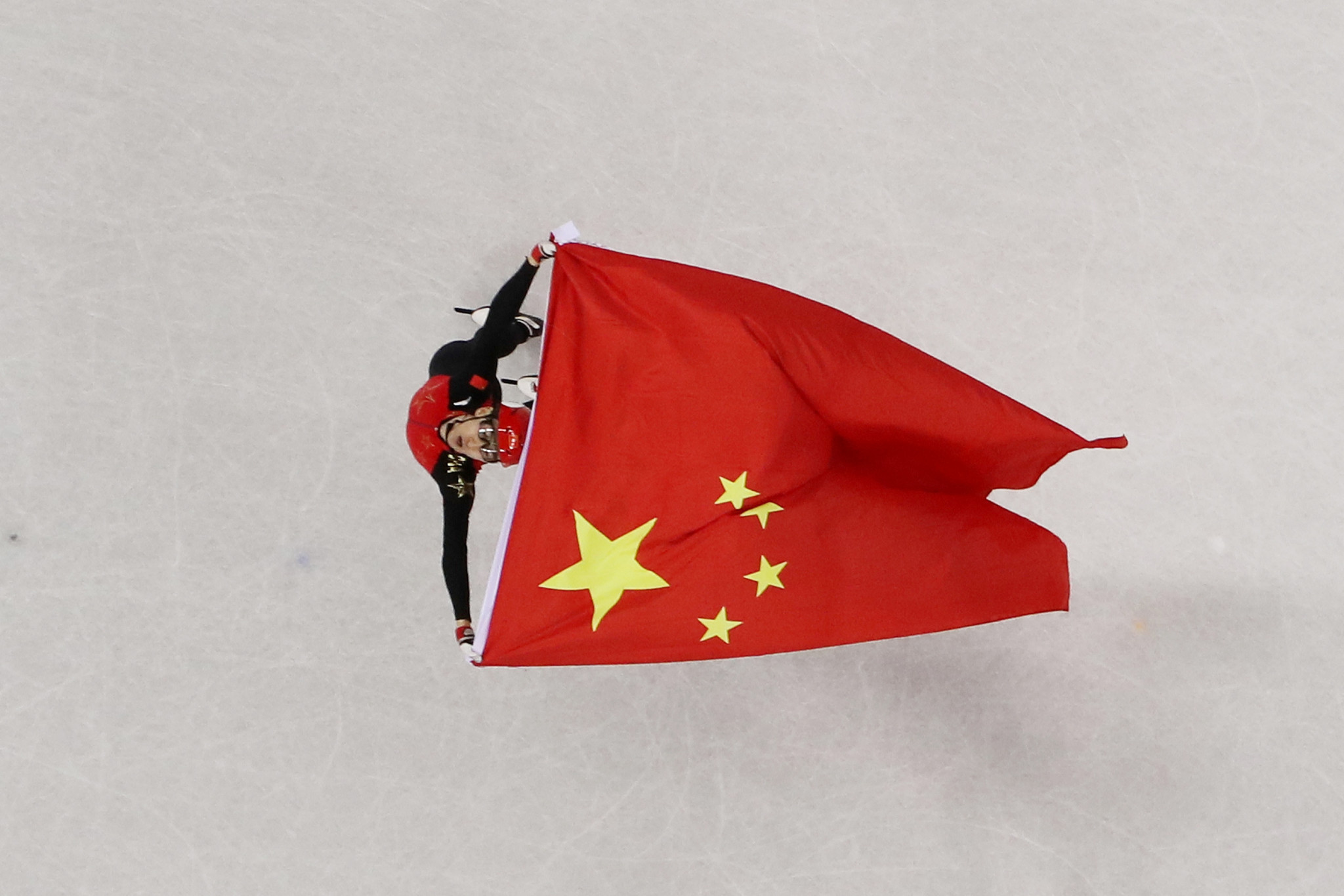 China may struggle to make the top 10 in the medals table at the Beijing 2022 Winter Olympics, according to a new forecast.

A new medals table projection circulated exactly 100 days before the scheduled February 4 start-date by Gracenote, a data and technology company, suggests that Chinese athletes might win just six medals, enough for only 14th spot in the overall listing.

Gracenote cautions, however, that in many winter sports, Chinese athletes "have not participated since the 2019-2020 season", meaning the country’s medal count might be underestimated.

Neither Asian nation makes the top 10 of the new standings, with Japan projected in 11th spot and South Korea 13th.

South Korea managed 17 medals at its home Winter Olympics in Pyeongchang nearly four years ago, more than twice the number currently forecast for the country at Beijing 2022.

A total of 109 gold medals is expected to be awarded in all.

While this would represent an increase of six from Pyeongchang 2018, the rate of event inflation is much slower than at the Summer Games where the number of events leapt from 306 at Rio 2016 to 339 this year in Tokyo, notwithstanding the complications ascribable to the COVID-19 pandemic.

Gracenote expects Norway – which could conceivably have been preparing to host the 2022 Games itself had things worked out differently – once again to top the table, winning 44 medals.

It also expects the Russian team, competing under the Olympic flag, to surge back up the table.

Its forecast tally of 38 medals is, the company notes, "more than any Russian or Soviet team has managed at a Winter Games".

Eight of the projected top 10 are from Europe, with only the United States and Canada interrupting the continent’s expected dominance.

Britain is ranked in 20th spot, with one medal of each hue; in Pyeongchang, it managed five, one gold and four bronzes.