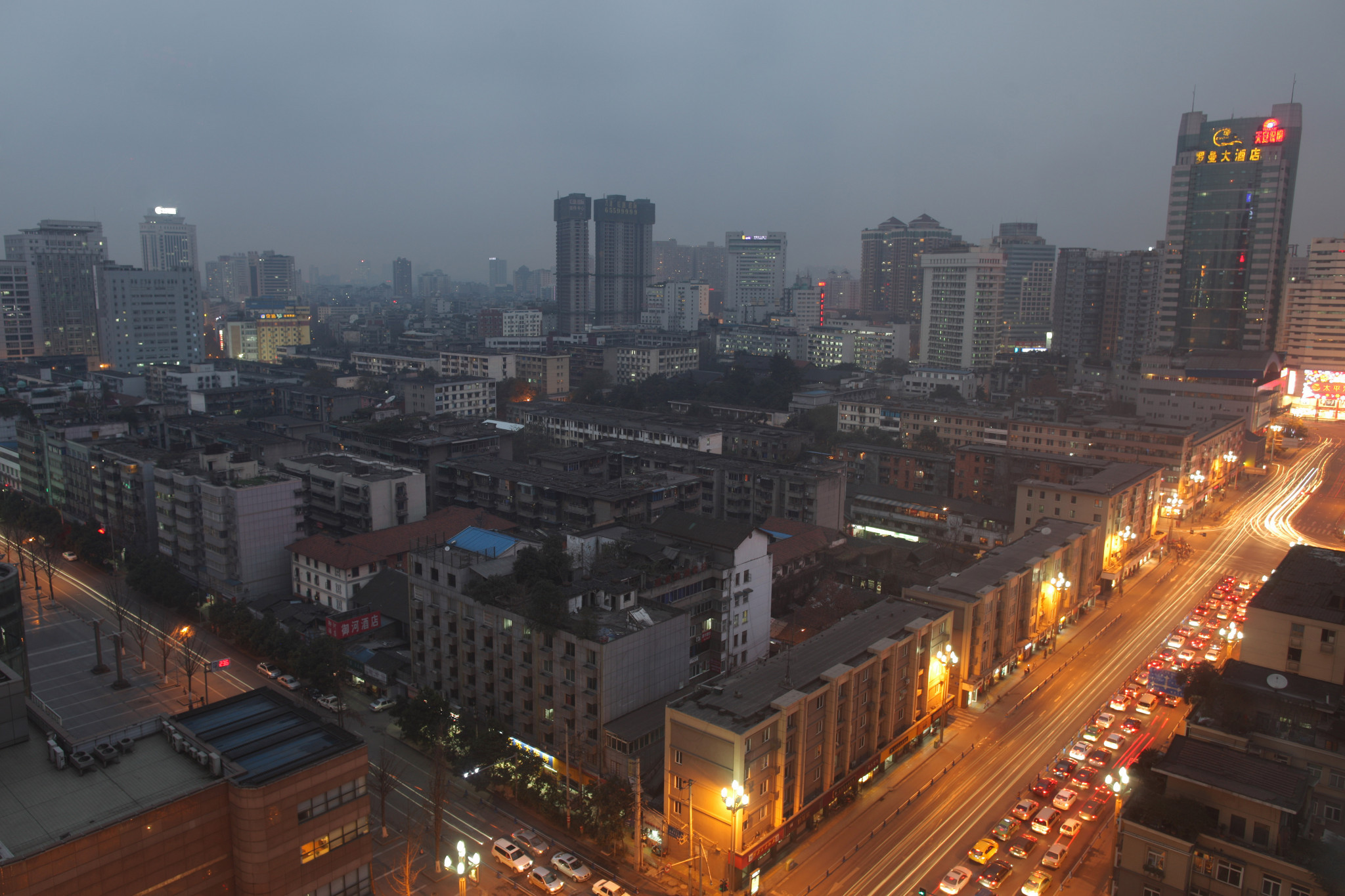 The official website of the Chengdu 2021 International University Sports Federation (FISU) World University Games attracted over 578,000 participants to the launch of its first quiz.

The series lasted for a week with a total of 3.12 million plays.

The quizzes are part of a renovation to the Chengdu 2021 website which has seen an updated layout, added sections and functions to facilitate more visitors in the lead up to the Games.

In addition to the updated "Chengdu 2021", "Venues", "Sports", and "Delegations" sections, the website has published new ones named "Horizon" and "Get to know and have fun with the Games".

The website is available in Chinese, English, French, Spanish and Japanese.

Users can comment on articles across each section which will earn them points.

The points can then be used to purchase official licensed products in the "Points Mall".

Chengdu 2021 is set to be the first time that the city has hosted the event.

It will be the third Chinese city to stage the summer Games after Beijing in 2001 and Shenzhen in 2011.

The last edition of the competition was held in Naples in Italy in 2019.

It was initially scheduled for Brasília in Brazil, but the capital withdrew from hosting due to financial problems.

China is the second most successful country in the all-time Universiade table with 443 gold medals, behind only the United States which has 513.