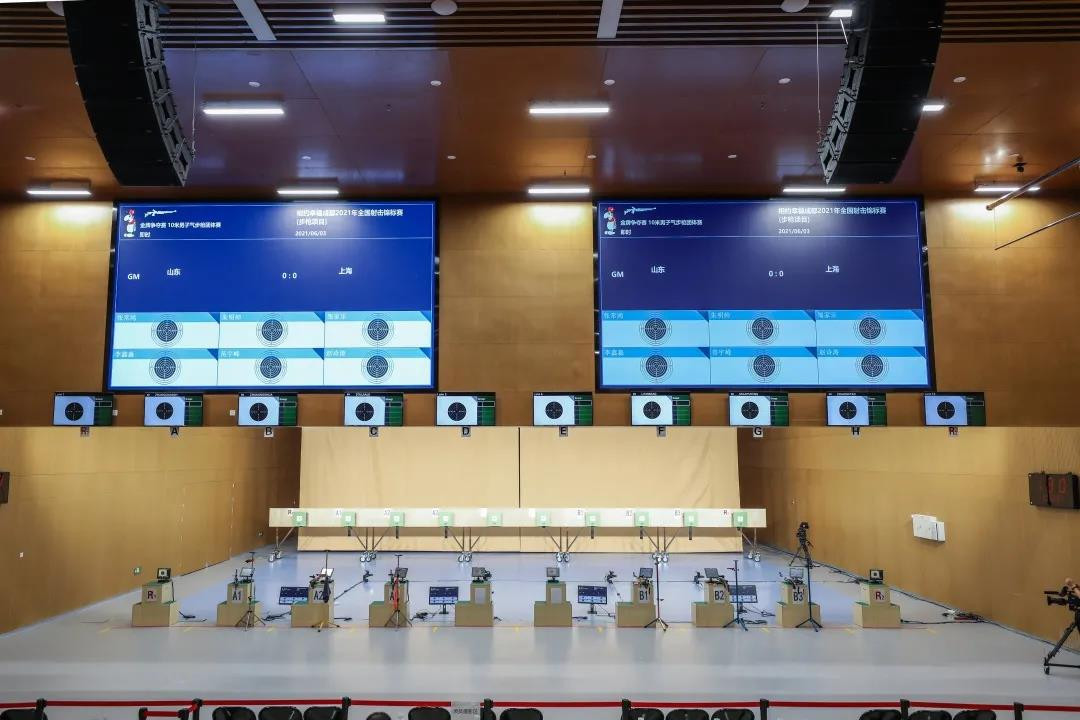 The shooting venue for the 2021 Summer World University Games in Chengdu has been upgraded with electronic targets.

Shooters competed with the new targets at the National Shooting Sport Championships for Rifle which were held in Chengdu.

SIUS-ASCOR targets are recognsied by the International Shooting Sport Federation.

Electronic targets mean that after pulling the trigger, an athlete's score immediately appears on screen.

This eliminates the need for people collecting paper targets and recording the results manually.

"Compared with the equipment of the past contests that I have attended, the devices employed by the venue of the 2021 World University Games are state-of-the-art," said Tsinghua University shooter Chen Fang.

Last month, the International University Sports Federation confirmed new dates for Chengdu 2021 after the event was pushed into next year due to the coronavirus pandemic.

The action is now planned to take place between June 26 and July 7, with the dates avoiding the Commonwealth Games in Birmingham and the World Athletics Championships in Oregon.