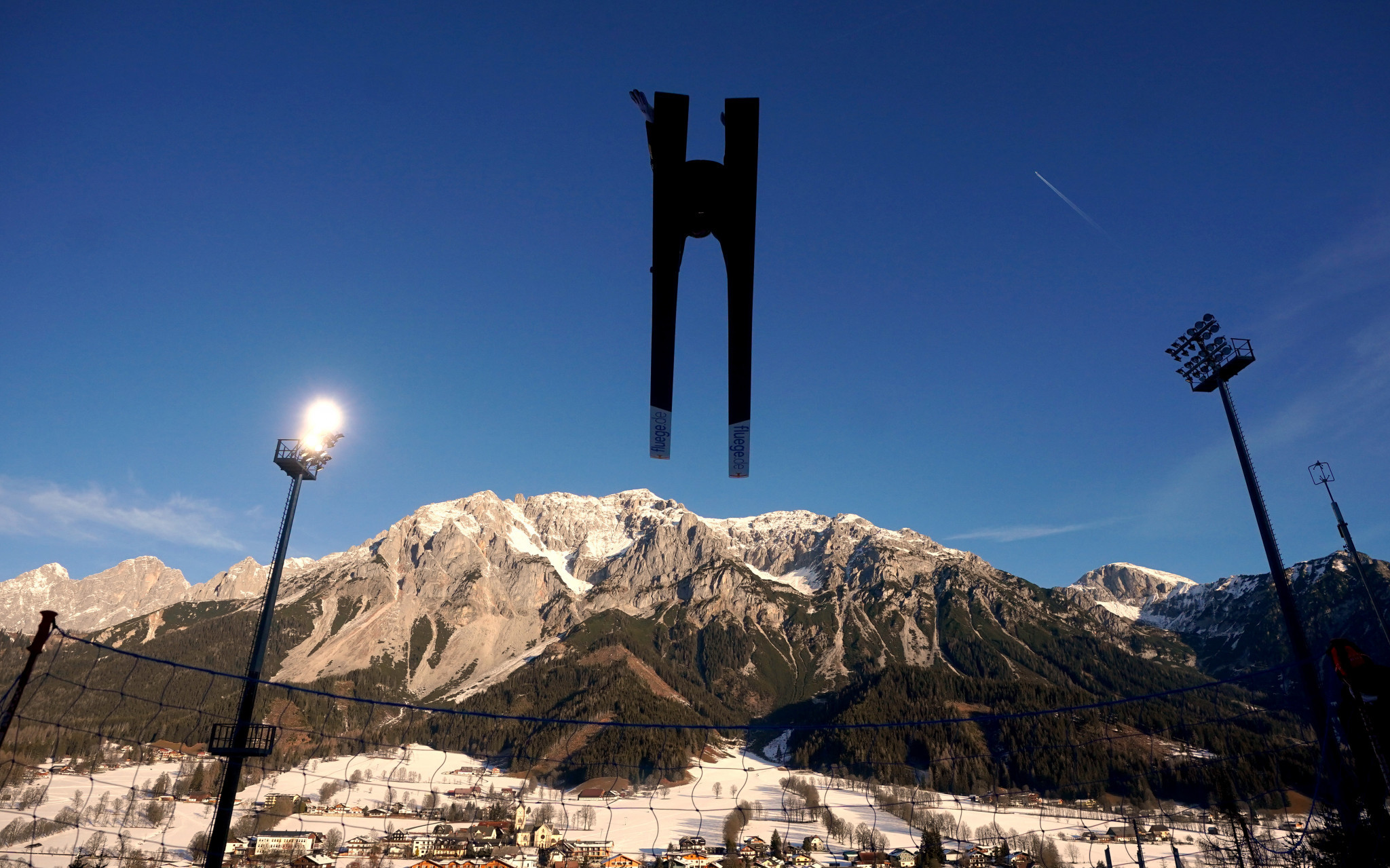 Ten women's legs have been approved on this season's Nordic Combined World Cup calendar - a tenfold increase on last season, when the International Ski Federation (FIS) added women's competition to the circuit for the first time.

The women's World Cup series is set to visit six countries in 2021-2022, culminating in finals in Schonach in Germany.

Norwegian town Lillehammer is due to stage back-to-back legs to open the season on December 3 and 4.

That was also the case last season, only for the Lillehammer legs to be cancelled in light of the coronavirus crisis.

Ramsau in Austria was the only resort to stage a women's Nordic Combined World Cup last season, and returns to the schedule.

Otepaa in Estonia, Val Di Fiemme in Italy and Planica in Slovenia are also due to hold women's World Cup legs.

History is due to be made in Val Di Fiemme with a first-ever mixed team event, as well as the first women's mass-start contest.

The FIS has hailed the World Cup schedule as a significant step towards gender equality in the discipline.