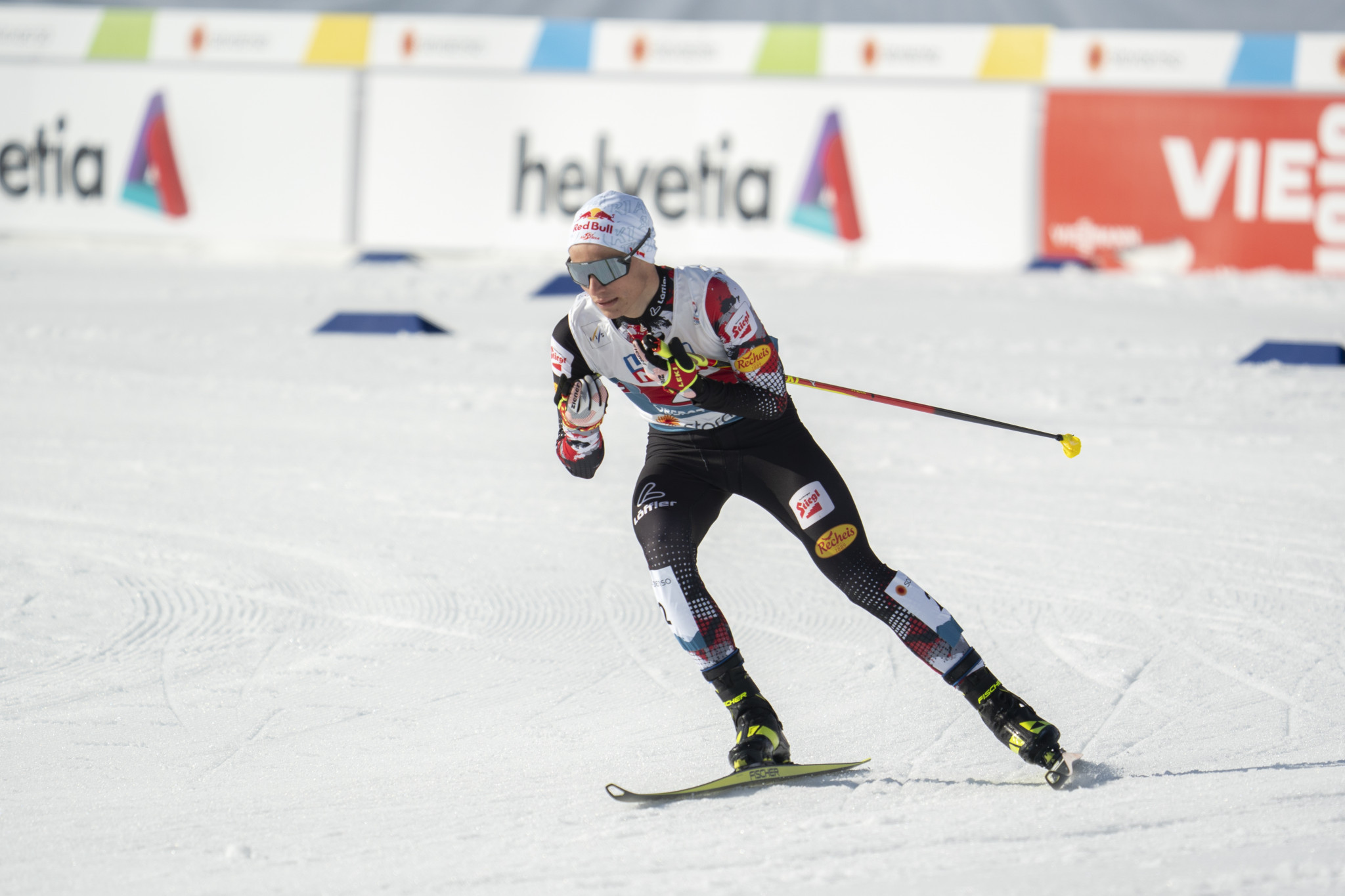 World champions Johannes Lamparter and Gyda Westvold Hansen have been named as the men's and women's athletes of the year respectively at the Nordic Combined Awards 2021.

Both Lamparter and Hansen also won junior world titles in Finland this year, with their achievements across the two events earning them the moment of the year prize together.

Christoph Eugen of Austria and his team won the coaches of the year accolade while France's Matteo Baud was name as the men's rookie of the year.

The women's rookie of the year accolade went to another Austrian, Sigrun Kleinrath.

All of the winners were decided by 11 journalists - who contributed one vote each - and a further vote decided by the public.

Hansen claimed all 12 votes in the women's category, while Lamparter edged out Norway's Jarl Magnus Riiber, who won two world titles in Oberstdorf and has claimed the World Cup crown for three consecutive seasons, 6-5.

Five votes were enough to give Lamparter and Hansen the moment of the year award, meaning both athletes ended with two prizes each.

More than 3,000 votes were cast by members of the public.