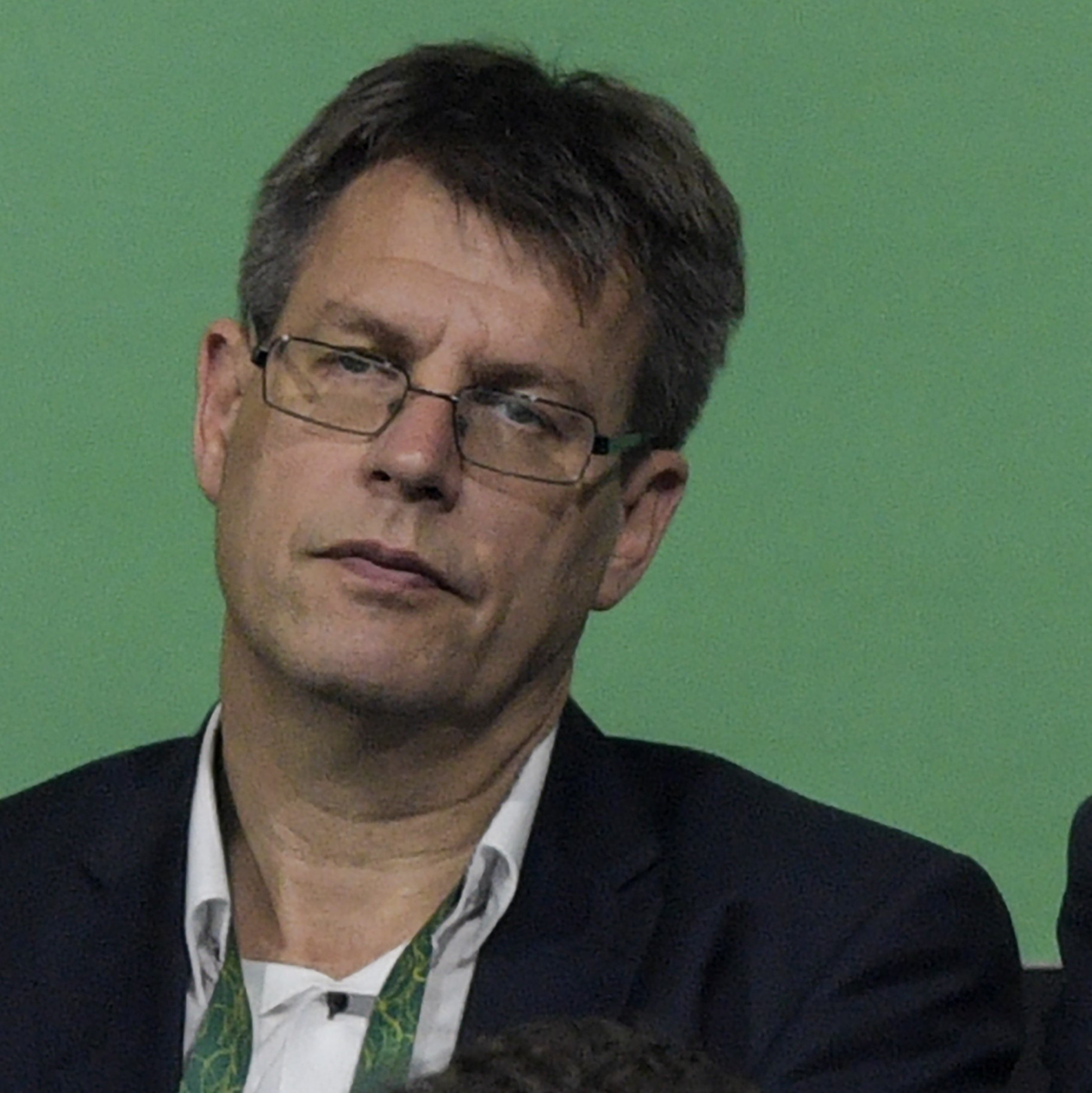 According to Munich publication Süddeutsche Zeitung, has received support by at least 14 top sports bodies in Germany, recommending him for the position of President in a joint letter.

Weikert is considered a favourite to replace Alfons Hörmann, who is resigning due to allegations of there being a "culture of fear" in DOSB, jumping before he could be faced with a potential vote of no confidence.

DOSB's Ethics Commission urged early elections to take place in December, but this was ignored by Hörmann's team, leading to criticism from politicians, athlete groups and some regional officials.

Elections are expected to take place in early December.

Süddeutsche Zeitung said the signatories include "various core associations in Olympic sport such as athletics, gymnastics, rowing, canoeing and fencing".

There are 66 organisations affiliated with DOSB, with 39 representing Olympic sports.

Weikert is set to step down as President of the ITTF next month following a long-standing dispute with the Executive Committee, who accuse him of losing "trust, confidence and support" of the organisation, while the German said he did not agree with "the course that the ITTF and WTT (World Table Tennis) are taking".

Speaking to insidethegames, Weikert said he was grateful for the support from the organisations, but would make no further comment for now.

"I really appreciate that 14 associations like to support me as a candidate for the DOSB Presidency, it’s an honour for me and I'm really happy," he said.

He took up the position of ITTF President in 2014 by virtue of statutes from resigning President Adham Sharara and was elected for a first term in 2017.

Ingo Weiss, President of the German Basketball Federation and spokesman for the central associations in the DOSB, was the name the letter was addressed to.

Martin Engelhardt, President of the German Triathlon Union, is another potential candidate.

Engelhardt lost out to Hörmann in the 2018 election with 15 per cent of the vote compared to the winner's 85.