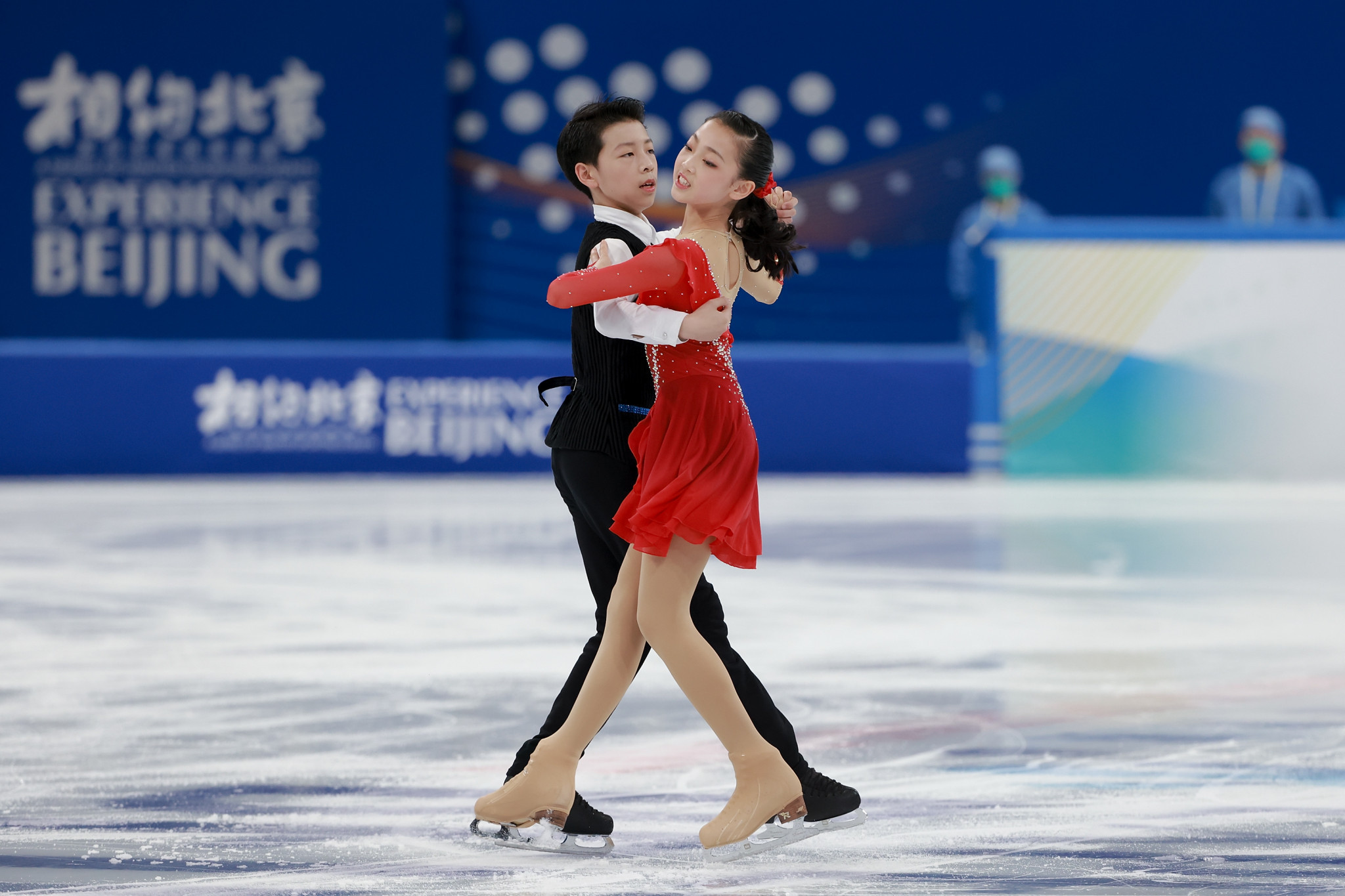 The International Skating Union (ISU) Four Continents Figure Skating Championships 2022 have been moved from China to Estonia, the ISU Council has confirmed.

The Championships, initially scheduled to take place from January 17 to 22 2022 in Tianjin, were cancelled earlier this year after the Chinese Figure Skating Association informed the ISU it would be unable to host the event due to COVID-19 restrictions.

Many international competitions in Asia have been cancelled or postponed as a result of more stringent travel restrictions in the countries.

No applications were received, but after consultation with the Estonian Skating Union, at an ISU Council meeting in Geneva on October 1 and 2, the Council agreed to move the event to the week following the ISU European Figure Skating Championships, which are currently due to take place from January 10 to 16 2022.

Both events will be hosted at the Tondiraba Ice Hall in Tallinn in Estonia.

Applications were also opened to host the ISU Grand Prix Final for the 2022-2023 season, scheduled to take place from December 8 to 11 2022.

China is set to host the Beijing 2022 Winter Olympics next year, beginning on February 4.

Tianjin is approximately 130 kilometres from Beijing, with the ISU Four Continents Figure Skating Championships initially scheduled for less than two weeks before the Olympics get underway.

The Cup of China, one of six regular-season ISU Grand Prix of Figure Skating legs and set for Chongqing in November, was also cancelled earlier this season due to COVID-19 restrictions.