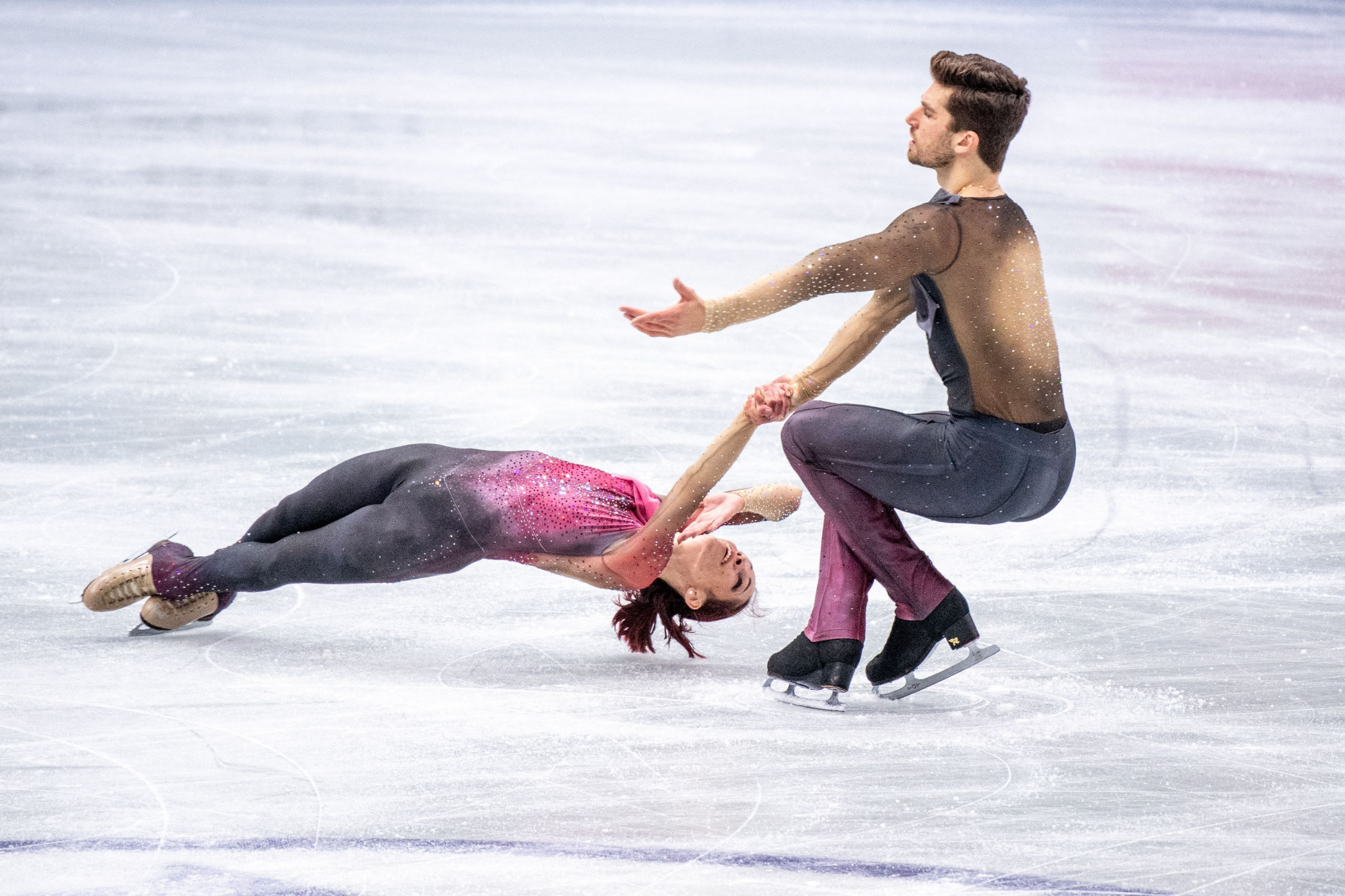 Turin has stepped in to host the third leg of the Grand Prix of Figure Skating season, following the cancellation of the planned competition in China.

The International Skating Union (ISU) said Debrecen in Hungary, Norwood in Massachusetts in the United States and Turin were all put forward as replacement venues, with the Italian city selected.

A third event of the ISU's flagship figure skating series will therefore now take place at Palavela - the venue for the 2019 end-of-season final - from November 4 to 7.

It will be sandwiched between legs in Canada and Japan.

Italy pair Nicole Della Monica and Matteo Guarise - as well as men's world junior medallist Daniel Grassl - have been given the Cup of China as one of their assignments, so are poised to compete on home ice.

Ladies singles world champion Anna Shcherbakova from Russia should also be given top billing for the Torino event.

The Cup of China in Chongqing was cancelled last month in light of Chinese border restrictions in place because of the coronavirus pandemic.

Just four Grand Prix of Figure Skating events were held last season, with Canadian and French legs scrapped and the Grand Prix Final in Beijing also unable to go ahead.