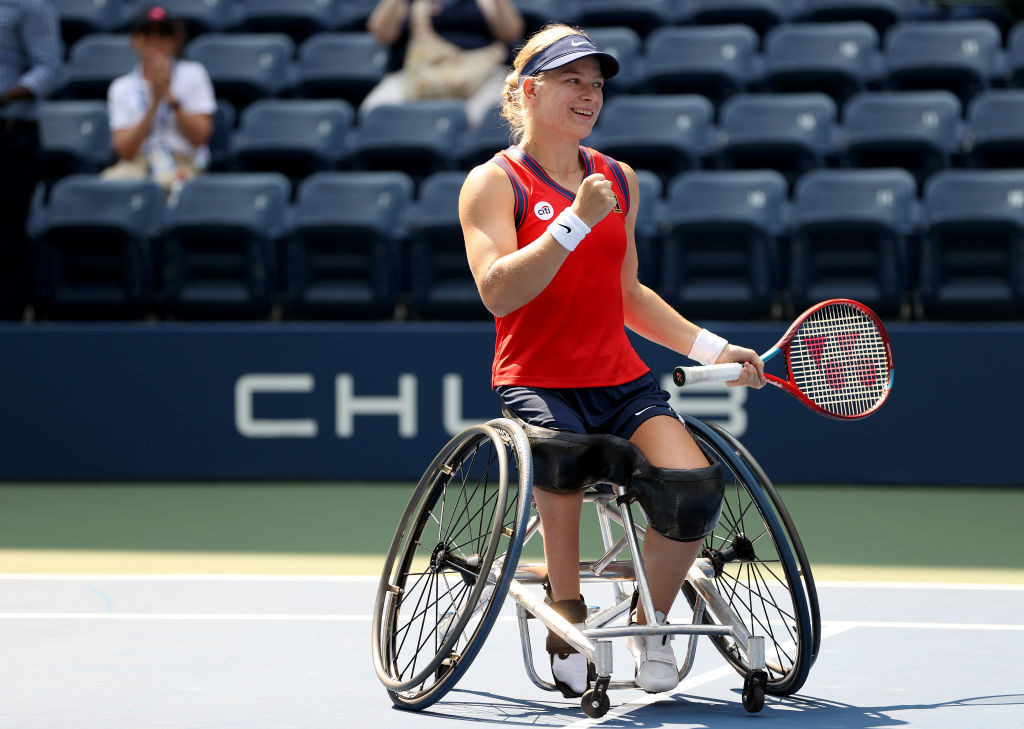 The Netherlands kept alive their pursuit of a clean sweep of the senior events at the Wheelchair Tennis World Team Cup by securing the women's and quad titles in Sardinia.

The Dutch won both singles rubbers in each final to take an unassailable 2-0 lead.

In the women's final, Aniek van Koot got The Netherlands off to the best possible start when she outclassed Momoko Ohtani 6-3, 6-2 in the opening singles contest.

Diede de Groot - the reigning Paralympic champion and holder of all Grand Slams - wrapped up victory and a 32nd World Team Cup for her country by overcoming world number two Yui Kamiji 7-6, 6-1.

Defeat consigned Japan to their second consecutive runners-up finish after they were beaten by The Netherlands in the 2019 final.

Sam Schroder, the world number two, completed the victory with a 6-2, 6-1 win against David Wagner, the only player above him in the world rankings.

The United States upset third seeds Britain with a 2-0 triumph to claim the women's bronze medal.

American star Dana Mathewson recorded an impressive 6-3, 6-2 win over Lucy Shuker, before Emmy Kaiser sealed the third-place finish thanks to a 6-3, 6-3 victory against Cornelia Oosthuizen.

The tournament is due to conclude with the men's final tomorrow.