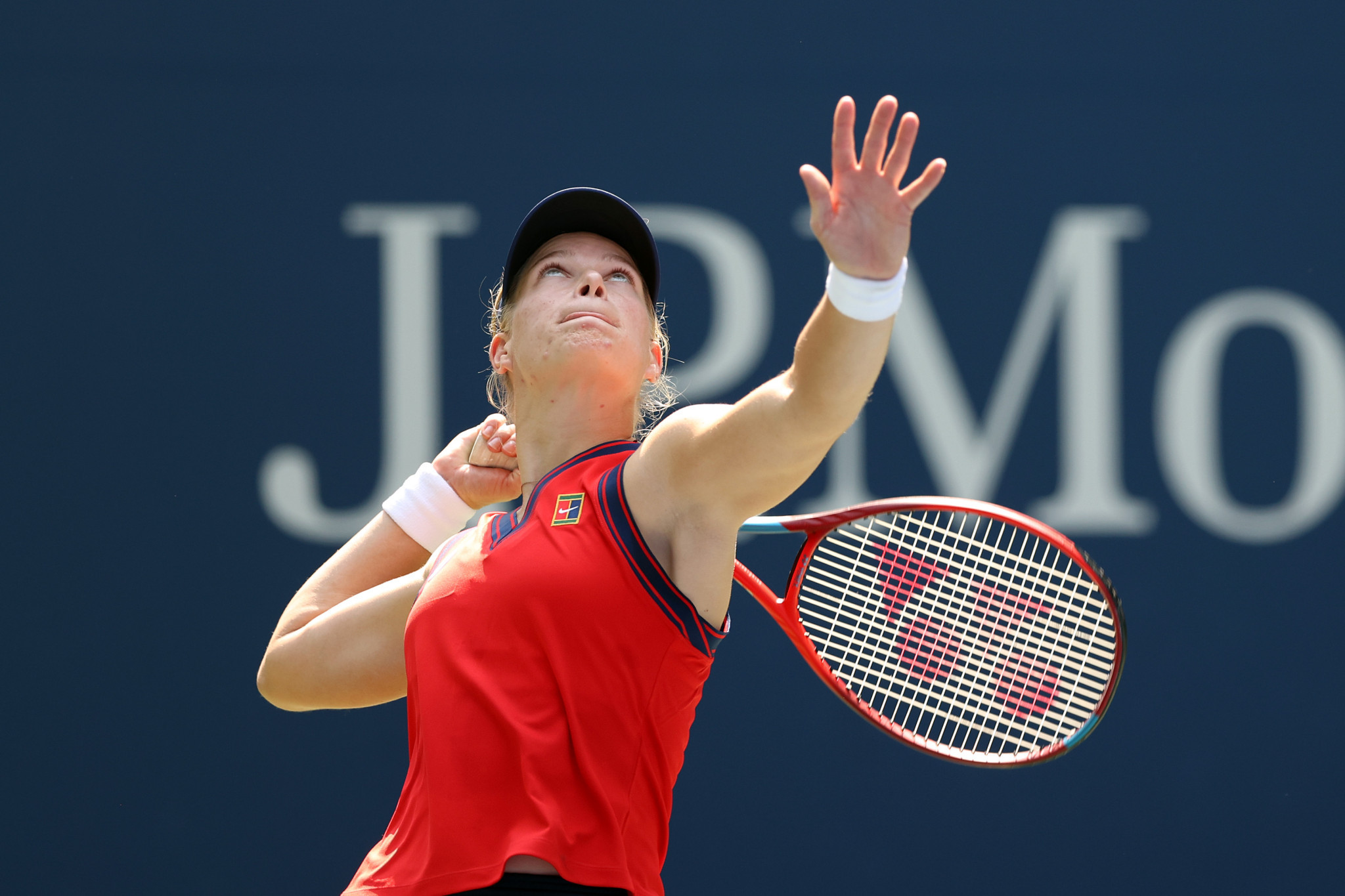 In the women's contest, two straight-sets victories saw the Dutch ease past the United States and into the final.

Japan await in the final after seeing off Britain, also in two matches.

A quad final also awaits the Dutch, following a semi-final win versus Japan.

Niels Vink got The Netherlands up and running and then teamed up with Sam Schröder in the deciding doubles to secure the win.

Vink and Schröder won the Paralympic doubles title together at Tokyo 2020.

The United States beat South Africa 2-1 in the other semi-final, in a real team effort.

Bryan Barten got a singles win and the David Wagner-Nick Taylor pair clinched it in the doubles.