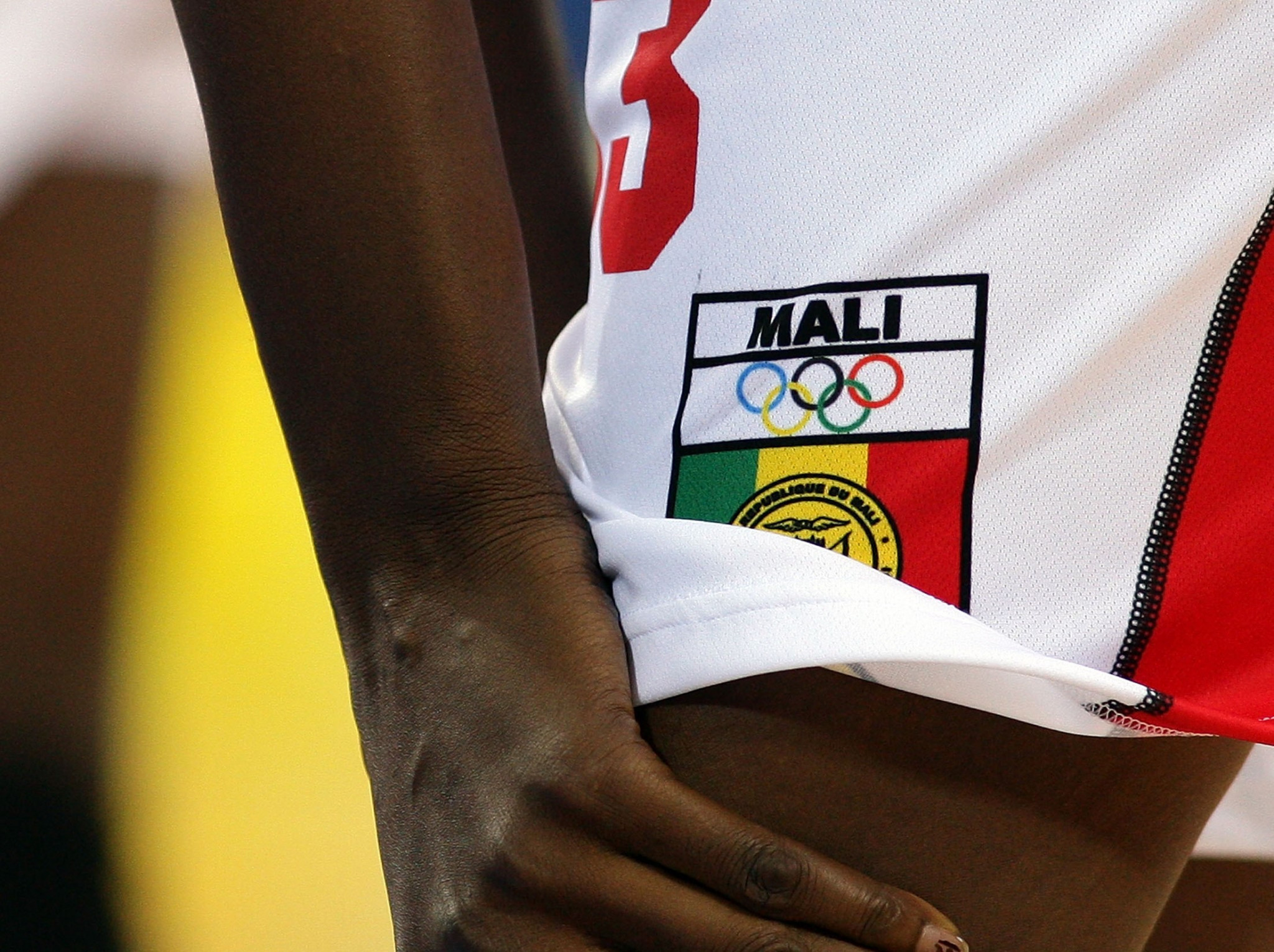 The Sport and Rights Alliance (SRA) has demanded further action from the International Basketball Federation (FIBA) over the sexual abuse scandal in Malian basketball, and accused Richard McLaren's independent investigation team (MIIT) of failing to protect witnesses after the recent publication of its report.

The SRA, a collection of global non-governmental organisations, has written to McLaren expressing concern over "critical gaps" with regards to the protection of witnesses, trauma support and confidentiality during the investigation.

The letter asks McLaren what steps were taken to protect witnesses and mitigate the risks of retaliation, and questions the report's lack of recommendations for remedy or compensation.

The report on the McLaren Independent Mali Basketball Abuse Investigation was released earlier this month, and criticised the "institutionalised acceptance of the abuse of players" at the Mali Basketball Federation (FMBB).

It concluded that "neither action nor effort" had been applied by the FMBB to try and fix the issue, but investigators "received no direct evidence from anyone about President [Hamane] Niang’s knowledge of alleged sexual harassment within the FMBB".

Niang, the FIBA President who formerly led the FMBB, stepped aside while the investigation was carried out but has now returned to the helm of the global governing body.

Seven officials have been suspended by FIBA.

The investigation followed an extensive report by the New York Times,  which included allegations of the sexual abuse of women within the FMBB's sructures from 1999 to 2011.

However, the McLaren report found that 22 potential witnesses did not give evidence when contacted by the MIIT after facing intimidation by FMBB officials.

"The evidence collected describes the interference and obstruction of the independent investigation, victim and witness intimidation, and the culture of harassment and abuse within the FMBB," the McLaren report said.

FMBB President Harouna Maiga was provisionally suspended by FIBA on July 23 after evidence suggested he had misled investigators on his knowledge of the sexual abuse and harassment and committed actions which were "intimidatory to witnesses" during the investigation.

However, the SRA has asked why he was not suspended after a Human Rights Watch letter sent to FIBA on June 12 suggested this should happen, and queried the impact this had on victims and on the investigation.

The fourth question posed to McLaren covers whether the MIIT will recommend that FIBA commission any further investigation.

The SRA has asked for a response in writing by October 15.

Julie Ann Rivers-Cochran, an executive director of The Army of Survivors which is part of the alliance, said: "FIBA and the McLaren team’s lack of protection systems exposed survivors and witnesses to great risk, and likely made possible the extensive intimidation and retaliation by federation leaders detailed by the report.

"FIBA has yet to apologise for failing to protect Mali’s female players from sexual abuse for many years or provide remedies, such as compensation, trauma support, and playing opportunities to these brave young female athletes."

It claimed there are "foundational flaws in FIBA’s governance, structure and responsibilities to basketball players."

FIBA President Niang was President of the FMBB from 1999 to 2007 and Mali's Sports Minister from 2007 to 2011, and while not accused of committing sexual abuse in an extensive New York Times report, it was claimed that he largely overlooked the assault of women.

The SRA highlighted that no "effective child safeguarding mechanism" existed during Niang's FMBB Presidency from 1999 to 2007, and that the McLaren report concluded "there was no meaningful reporting mechanism for players to report sexual abuse, and that when they did, responsible officials covered it up, allowing abuse to continue".

SRA acting director Andrea Florence commented: "The FIBA report’s conclusion that the child safeguarding and reporting mechanisms present within the FMBB are 'wholly insufficient' means that survivors, victims of abuse, and whistleblowers were not and are still not protected up to this moment.

"This requires urgent corrective action from FIBA and the Mali Government."

The SRA has demanded further measures are put in place by FIBA to protect witnesses, survivors and their families.

These include reassurances of their physical safety and protection against retaliation, reinstatement of opportunities to play, psychological and trauma-enforced support, and remedies including compensation and a public apology.

It has also called for an additional investigation, "systemic reforms" to FIBA's governance structure and "a full systemic review of the child safeguarding and reporting mechanisms in basketball federations around the world," as well as reassurances that players have the right to form player associations and collective bodies.

This follows the McLaren report's findings that Malian players who tried to create a union in 2012 faced threats of non-selection by FMBB officials.

Executive director of the Women's National Basketball Players Association Terri Jackson called for FIBA to do more to protect players.

"The success of global basketball depends on respect and protection for athletes, which include women and girls," Jackson said.

"As the world basketball governing body, FIBA is responsible for players’ justice, accountability and protection.

"FIBA needs to respect players’ rights to organise without fear of discrimination, and provide for their safety and participation in decision-making at the highest level."

The SRA also called for the Malian Youth and Sport Ministry to form a commission of inquiry to investigate sexual abuse in basketball and other girls' sports, and for it to ensure the protection of athletes against retaliation and "work with women’s rights and healthcare providers with expertise in sexual abuse and trauma so that survivors have access to long-term, quality support services."

It cited a National Institute of Statistics survey from 2018 which found nearly half of women and girls aged 15 to 49 in Mali had experienced gender-based violence.

At the end of July, Malian basketball coach Amadou Bamba was arrested and charged with sexual assault and harassment of teenage female players, accused of abusing at least three players and then stunting their careers when they refused to have sex with him.

Bamba and fellow coach Cheick Oumar Sissoko, as well as official Hario Maiga, were suspended by FIBA following the opening of the investigation.

The SRA said it welcomed the suspensions of the FMBB officials and coaches.

FIBA said in a statement released after the publication of the report that it had taken "numerous steps" to "establish a safeguard and protection service for the players of the under-19 and under-16 women's teams from Mali," including developing procedures to report safeguarding incidents, establishing protection services and support for survivors of abuse and recruiting a case manager and appointing a psychologist and law firm for the protection of survivors and players.

It said a number of measures would be implemented in Mali, including training for officers and volunteers on the protection and safeguarding of children, supporting the FMBB's development of an action plan and establishment of a safeguarding procedure, and organising a national workshop to raise awareness about safeguarding in sports.

The international governing body said it held a "firm position against harassment and abuse in basketball and extends its heartfelt compassion for victims of such conduct."

It added that FIBA and its Players Commission will launch a global players safeguarding initiative, to be presented to the Central Board for approval this November.

FIBA said it would not comment further while disciplinary proceedings are ongoing.