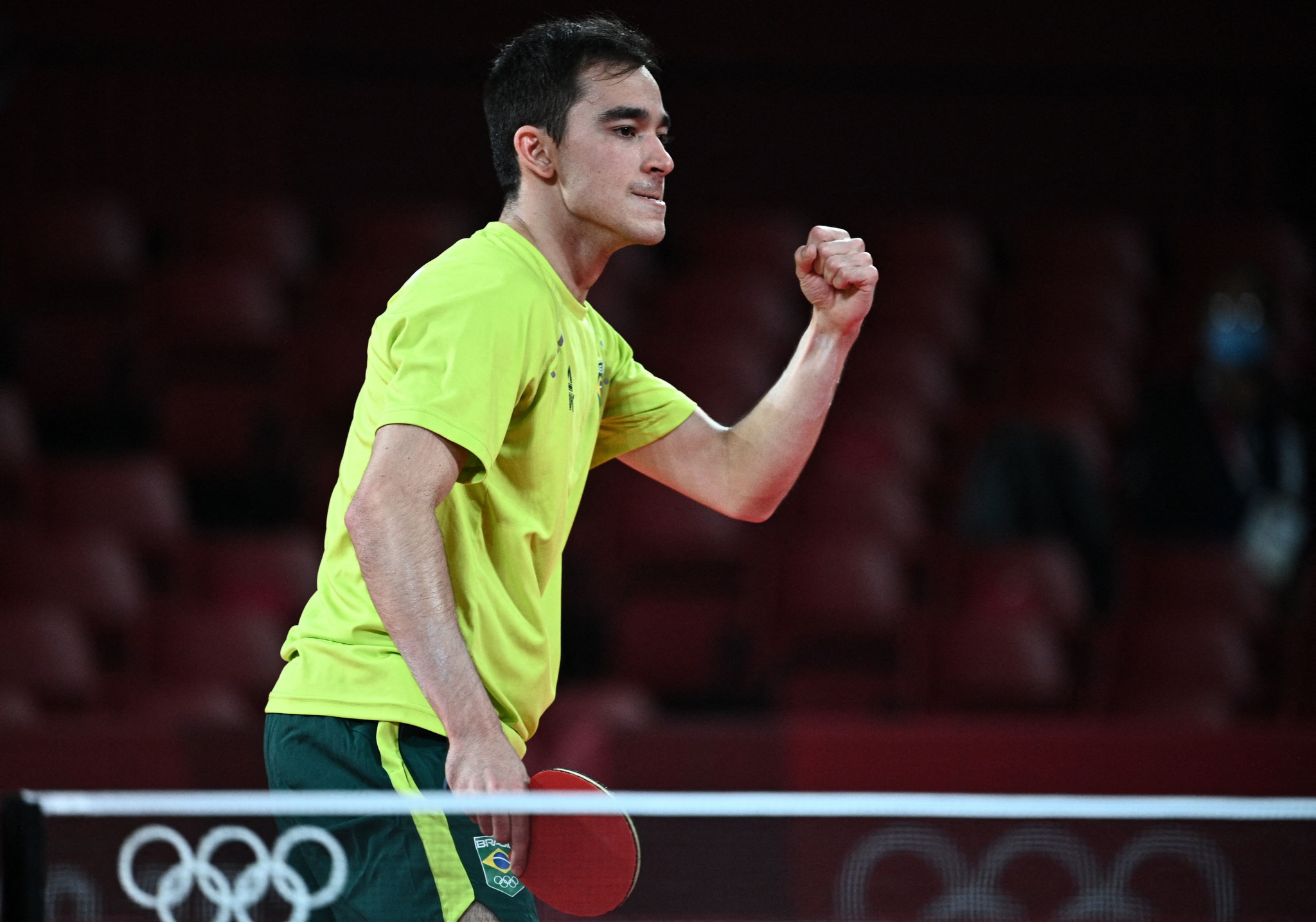 Jorgić saved three game points in the third game to take the lead for the first time in the match.

Calderano responded superbly, reeling off the next three games with few problems to secure the title.

He is now set to climb to a career-high world ranking of fifth position following his triumph.

"I’m feeling great, and I’m so happy to win the title," said Calderano.

"It was a tough match, both physically and mentally.

"It probably wasn’t the best level we can play - I think we were both tired from the rest of the tournament, but I was able to push myself and deal with the situation, so I’m very happy with my performance.

"In the fourth game, I was down 6-3, and I think that was a key moment for me when I recovered as it was very tough for him to come back after I won the game.

"The main thing is winning the title, of course, but it’s also great to see it showing in the rankings, so I’m just happy and will try and celebrate it as much as I can."

"In the semi-finals, I was 0-3 down against Jeon Ji-hee," said Hayata who won the mixed doubles crown alongside compatriot Shunsuke Togami yesterday.

"It was very difficult, but I managed to turn it around 4-3.

"I hope this is a good birthday present for my coach."

Miyu Nagasaki and Minami Ando of Japan won the women’s doubles title with a 11-8, 11-9, 11-6 victory over South Koreans Yang Hae-un and Jeon.