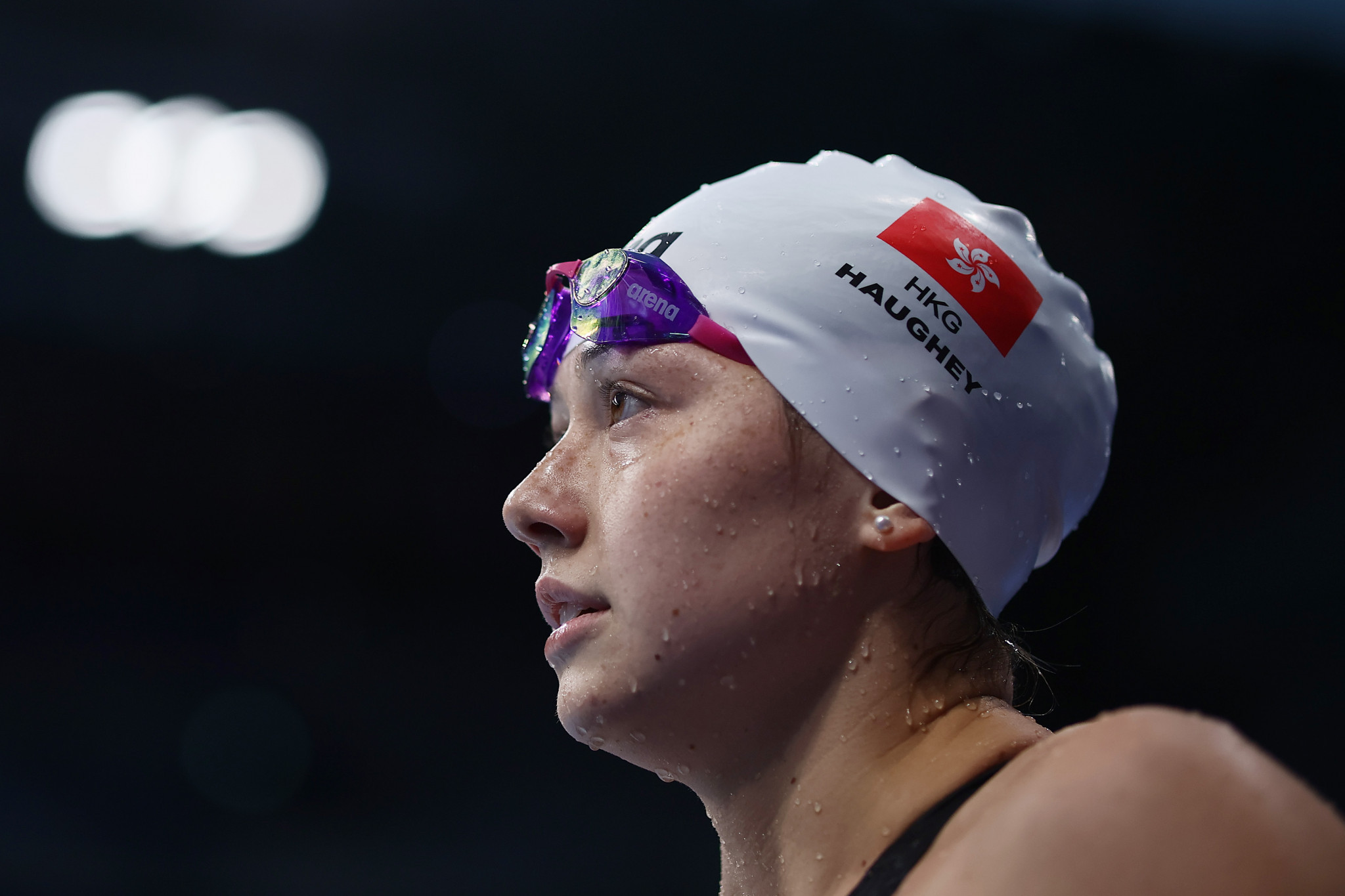 Energy Standard romped to victory in the third match of the 2021 International Swimming League (ISL) season, with the winning margin more than 200 points at the Piscina Felice Scandone.

The Paris-aligned franchise finished the 39 races with 640.5 points, compared to 436.5 for London Roar.

The 2019 champions' dominance was so thorough that each of the top three swimmers in the match's Most Valuable Player (MVP) standings - Siobhán Haughey, Sarah Sjöström and Belarusian Ilya Shymanovich - were all from Energy Standard.

In perhaps the moment of the match, the pair traded blows in the concluding women's 50 metres freestyle skins.

Sjöström and Haughey were both given a winning time of 23.98sec in round one, before the Swede edged he next two rounds to take the skins victory.

The fourth match of the season, featuring Cali Condors, DC Trident, LA Current and the Rome-aligned Aqua Centurions, begins tomorrow at the same venue in Naples.