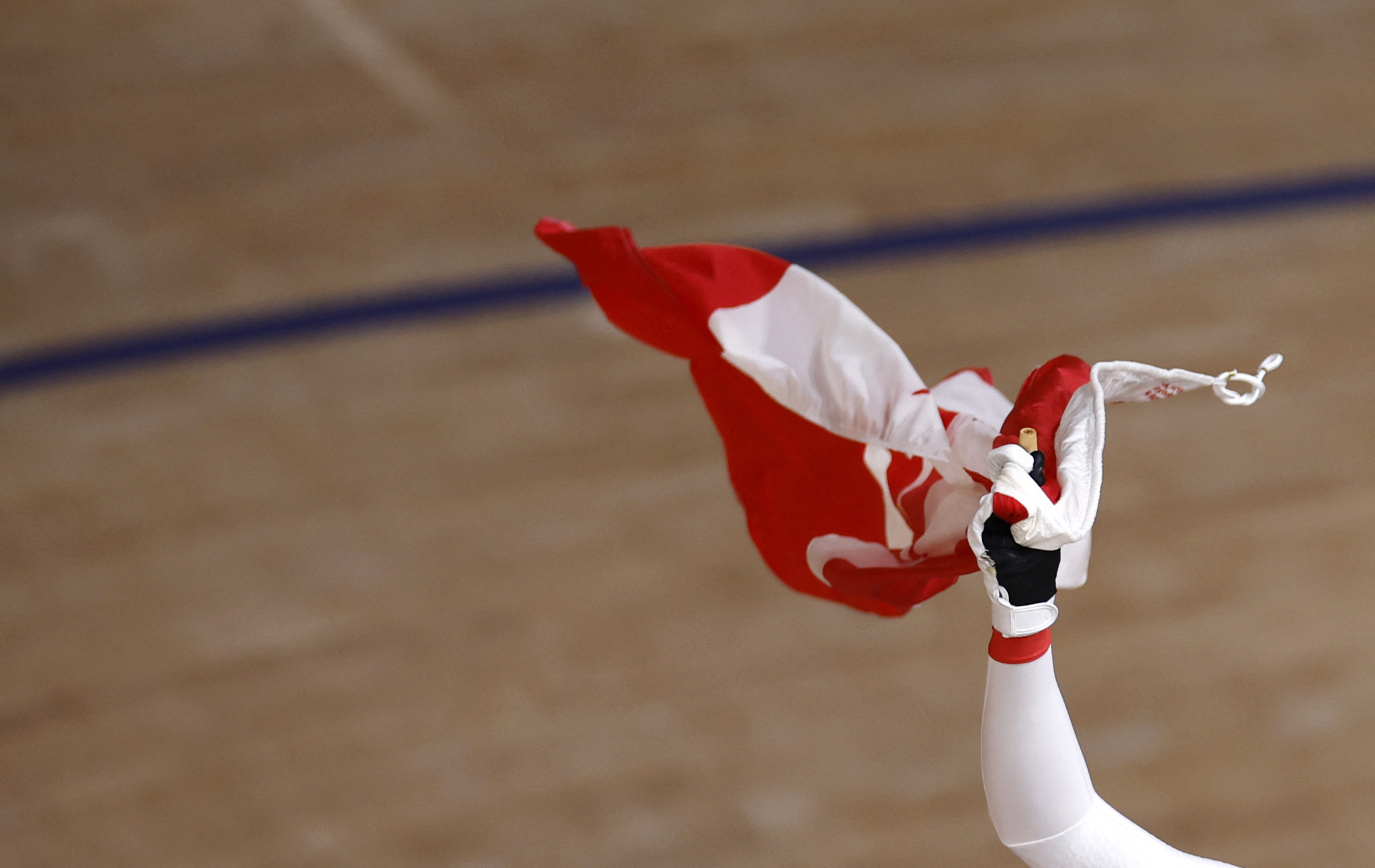 The Canadian averaged 36.741 kilometres per hour to distance himself from Switzerland's Pascal Tappeiner and Italian Lorenzo Ursella who respectively claimed the silver and bronze medals in Cairo.

Greek Nikiforos Arvanitou could have finished higher than his 13th position but was penalised for causing a crash during the 10km race.

In the men's keirin Russia's Nikita Kalachnik was victorious over the six-lap event.

He was followed by Jakub Malasek of the Czech Republic in second and compatriot David Shekelashvili in third.

France led after the first 1,000 metres but quickly fell behind from 2,000m onwards.

Poland triumphed against Belarus to claim the bronze medal.

Germany met Italy in the final of the men's team pursuit and the teams solid first 3,000m time made up for the shortcomings of the last quarter.

The Germans had built up a lead of more than three seconds to protect them from a late Italian surge.

Prior to the race, the Russia managed to pocket another medal following a comfortable six-second victory over Switzerland.

In the final event of the day, the women's elimination race, Kaia Schmid of the United States managed to not only outpace the drop zone but all the other athletes to claim a brilliant gold medal.

A rider was eliminated from the race every two laps.

Germany's Lana Eberle and Gabriela Bartova of the Czech Republic rounded out the top three to respectively win the silver and bronze medals.

In tomorrow's action, the women's omnium and men's points race will get underway, with the semi-final of the women's sprint also featuring.