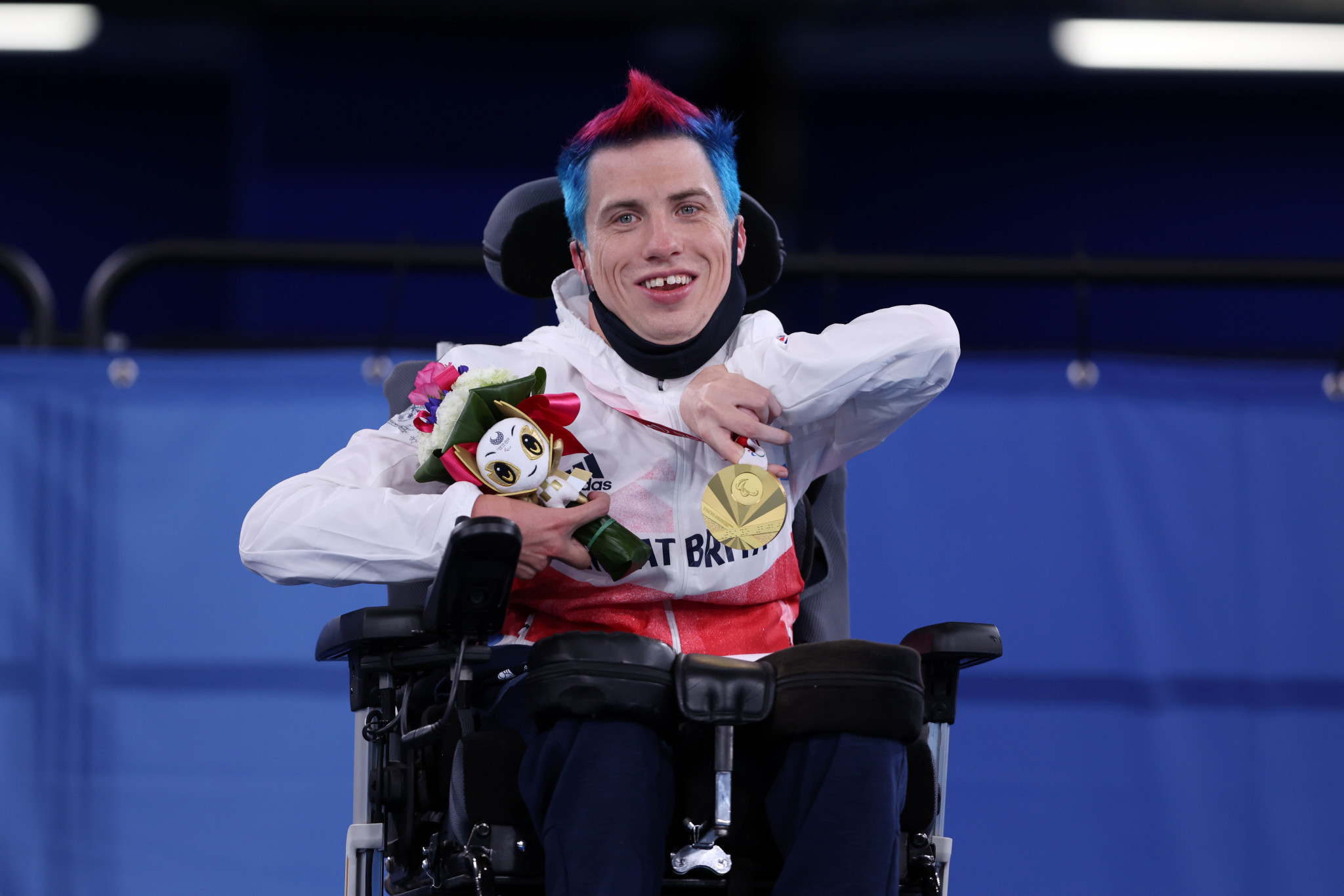 The individual boccia finals were held at the Tokyo 2020 Paralympic Games today, with the gold medals heading to four different countries.

In the BC4 competition, Slovakia’s Samuel Andrejcik went one better than Rio 2016 by clinching gold with a 4-0 victory against Thailand's Pornchok Larpyen.

Andrejcik had earned a silver in the individual BC4 event in 2016, and gold in the mixed pair BC4.

Larpyen had beaten his opponent 4-1 in their final match in Pool F, but Andrejcik delivered in the gold medal match.

The three-times and defending Paralympic champion Leung Yuk Wing of Hong Kong had to settle for bronze after beating China’s Zheng Yuansen 5-4 earlier in the day.

The closest gold medal match of the day was the BC3 between Adam Peska of Czech Republic and Greece’s Grigorios Polychronidis.

Peska had stormed into a 3-0 lead in the first end, but his opponent pulled it back to 3-3.

However, Polychronidis earned a silver medal for the second consecutive Paralympics as Peska was given a score of two in the tiebreaker.

Only Britain’s David Smith in the BC1 retained his Paralympic title, coming from two down to defeat Malaysia’s Wei Lun Chew 4-2.

Smith’s third gold medal, along with one silver and one bronze, mean he is just one gold behind Brazilian Dirceu Pinto in the most decorated boccia Paralympian of all time stakes.

The last individual final saw success for the hosts in the BC2 class as Hidetaka Sugimura triumphed 5-0 over Thailand’s defending champion Watcharaphon Vongsa.

Brazil earned a second boccia bronze medal in the BC2 as Maciel Santos edged past Thailand’s Worawut Saengampa 4-3.

Boccia pairs and team finals are scheduled for Saturday (September 4).