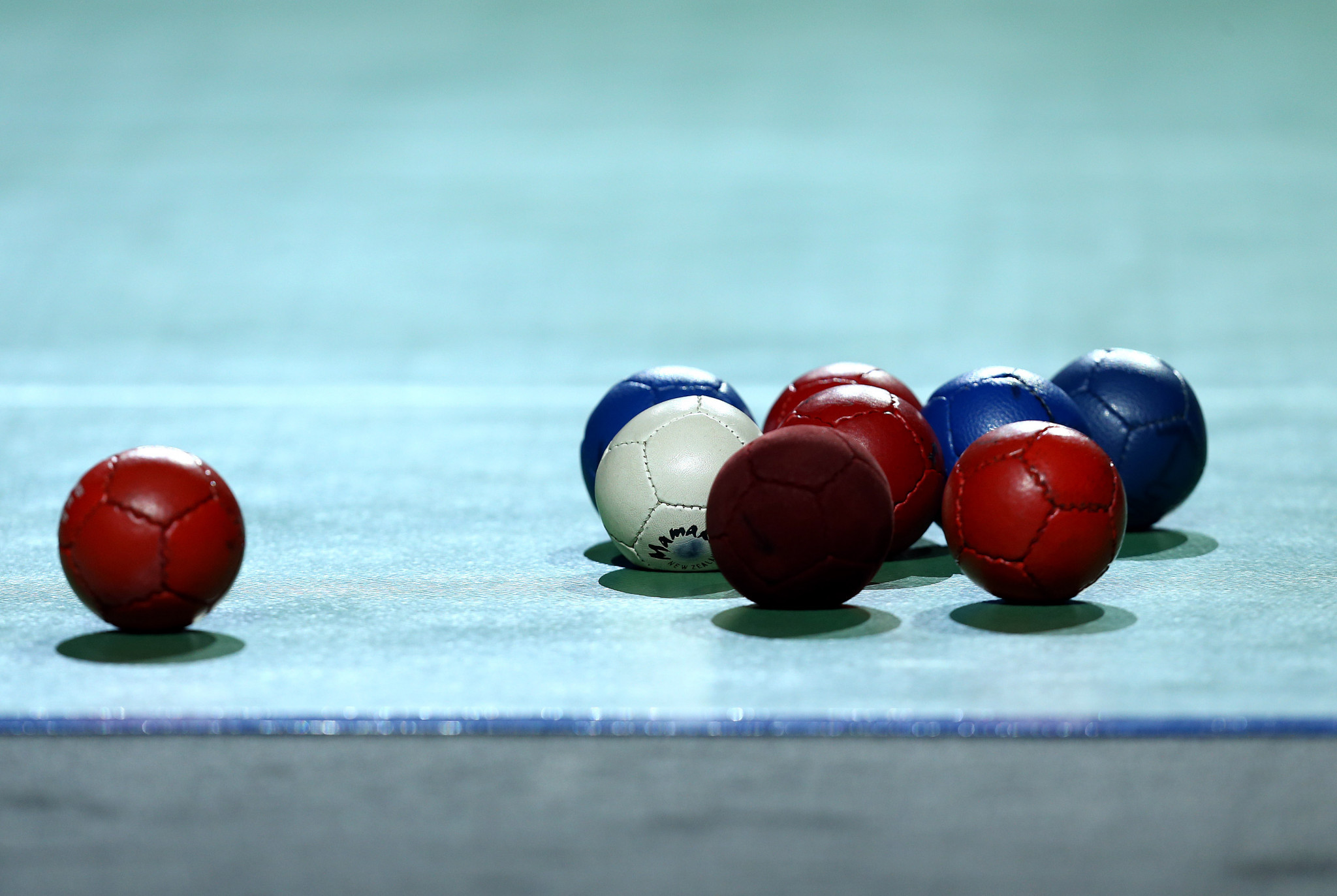 The Boccia International Sports Federation (BISFed) has announced three webinars aimed at improving the standard of coaching in the sport.

The webinars will be prepared by the BISFed Development Committee and the first will be on September 14.

Focused on coach development and tactics in boccia, it will be led by Boccia New Zealand's director of boccia, Scott Martin.

An understanding of tactical principles, shot selection and game flow will all be covered.

A week later on September 21, Martin and Portuguese coach André Tavares will deliver a seminar on the use of statistics in boccia as a coaching aid.

Statistics can help coaches develop a training plan and game analysis, it will be shown.

The final session of the series will be taken by British boccia coach Sandra King, who will explore the importance of having a repeatable technical process for different styles of propulsion and types of shot.

In addition to these, two more webinars are being planned by the BISFed Development Committee.

Boccia has been played at every Summer Paralympic Games since 1984.

At Tokyo 2020 there will be seven boccia gold medals on off - four individual and two pairs events, as well as a team competition.