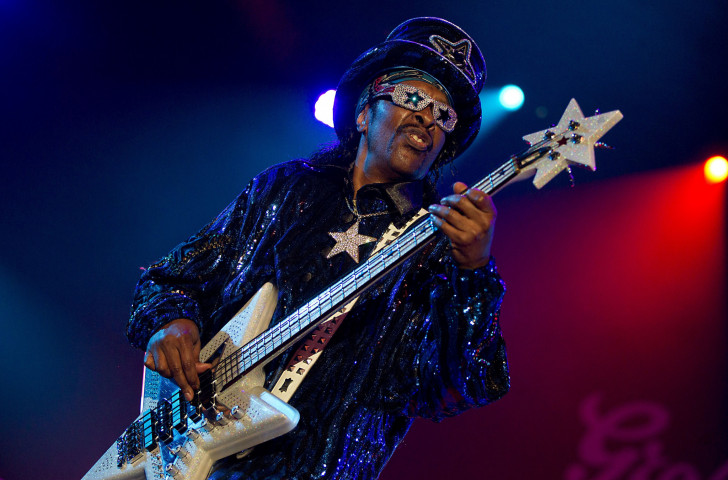 Funk musician Bootsy Collins has been named the Master of the Ceremonies for the 2022 World Games in Birmingham, Alabama.

The Rock and Roll Hall of Famer was delighted to serve in the role, appointed by the Birmingham Organising Committee.

"Are you funkin’ kiddin’ me?" Collins said.

"Y’all already know that music and sports are my thang!"

The multi-sport competition will feature a mammoth musical lineup.

The Games are made up of sports and disciplines that do not feature at the Olympics, including water skiing, tug of war and flag football, a variant of American football that will make its debut.

The event will take place from July 7 to 17 next year with more than 3,600 international athletes competing.

The American-hosted event will be the 11th edition of the World Games, returning to the United States for the first time since the inaugural competition in Santa Clara in 1981.

Italy sits atop the all-time medal table with 153 gold medals, followed by the United States with 145.