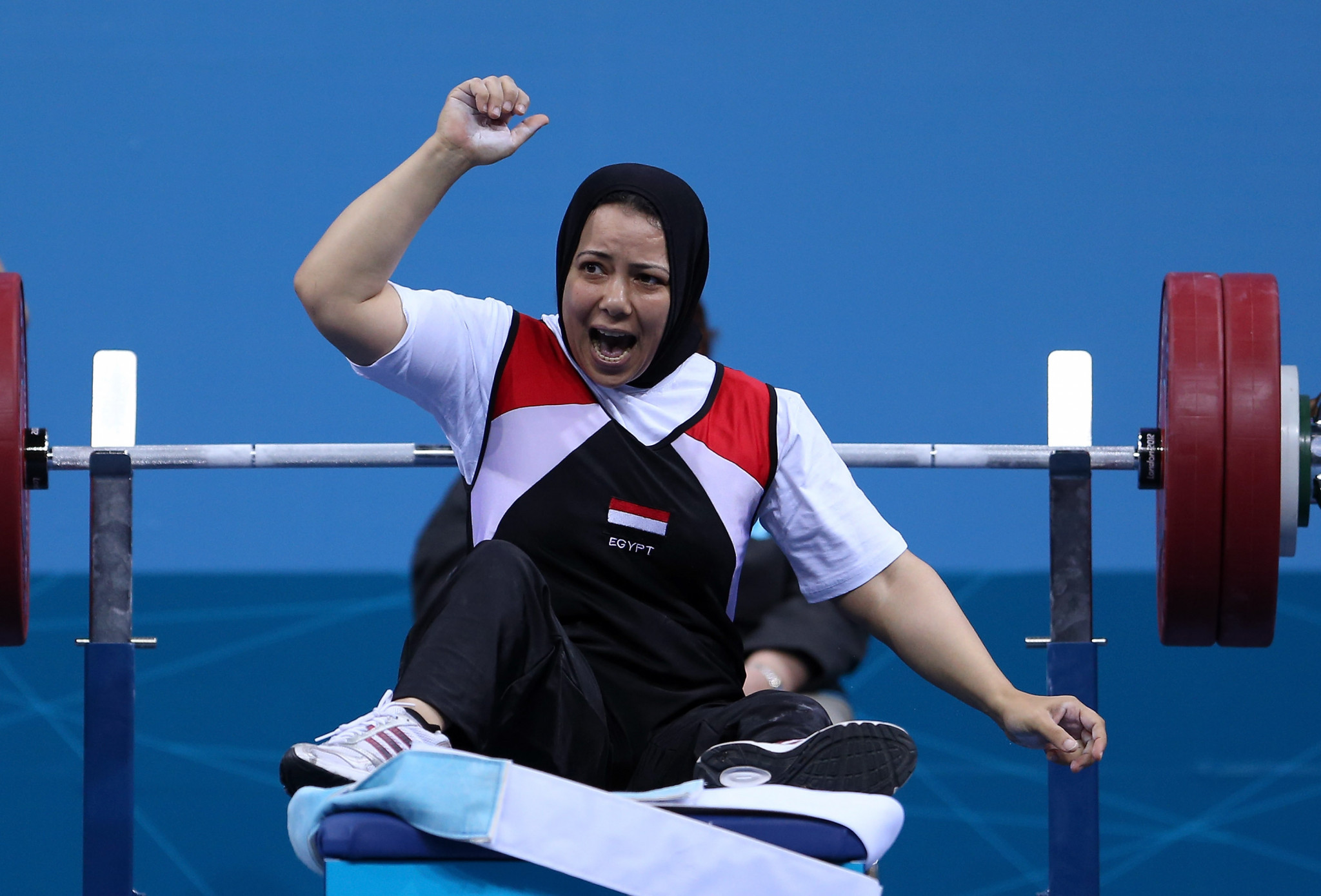 Egyptian Fatma Omar is looking for a record sixth Paralympic medal at Tokyo 2020, as competition is set to start tomorrow at the Tokyo International Forum.

She has four gold medals, which itself is a joint record alongside Chinese powerlifters Fu Taoying and Zhang Haidong, who have both retired.

A gold would make her undisputedly the most successful Paralympian in the sport with five titles, as well as a new record of six medals.

Omar claimed silver at Rio 2016 and is to compete in the women's under-56-kilogram category.

Five lifters present in Japan have all won three Paralympic gold medals and will look to go equal with the record of four.

Omar's compatriot Sherif Othman is one of these and will defend his men's under-59kg title there in a category that features Britain's Ali Jawad.

China's Liu Lei is aiming for a fourth straight title and is competing in the men's under-65kg alongside former discus thrower Jaideep Deswal of India.

Nigeria topped the medal table in powerlifting at Rio 2016 with six golds and Lucy Ejike will look to contribute to that dominance in the women's under-61kg.

However, she faces another three-time Paralympic champion in the category, as Mexican great Amalia Pérez has moved up to the weight.

Ukrainian Lidiia Soloviova has three golds too, but has accomplished lifters in the way of a fourth title in the women's under-50kg including Britain's Olivia Broome and Rio 2016 silver medallist Rehab Ahmed of Egypt.

There are 20 weight categories in powerlifting at the Games - 10 for men and 10 for women.

Competition is scheduled to run until Monday (August 20).