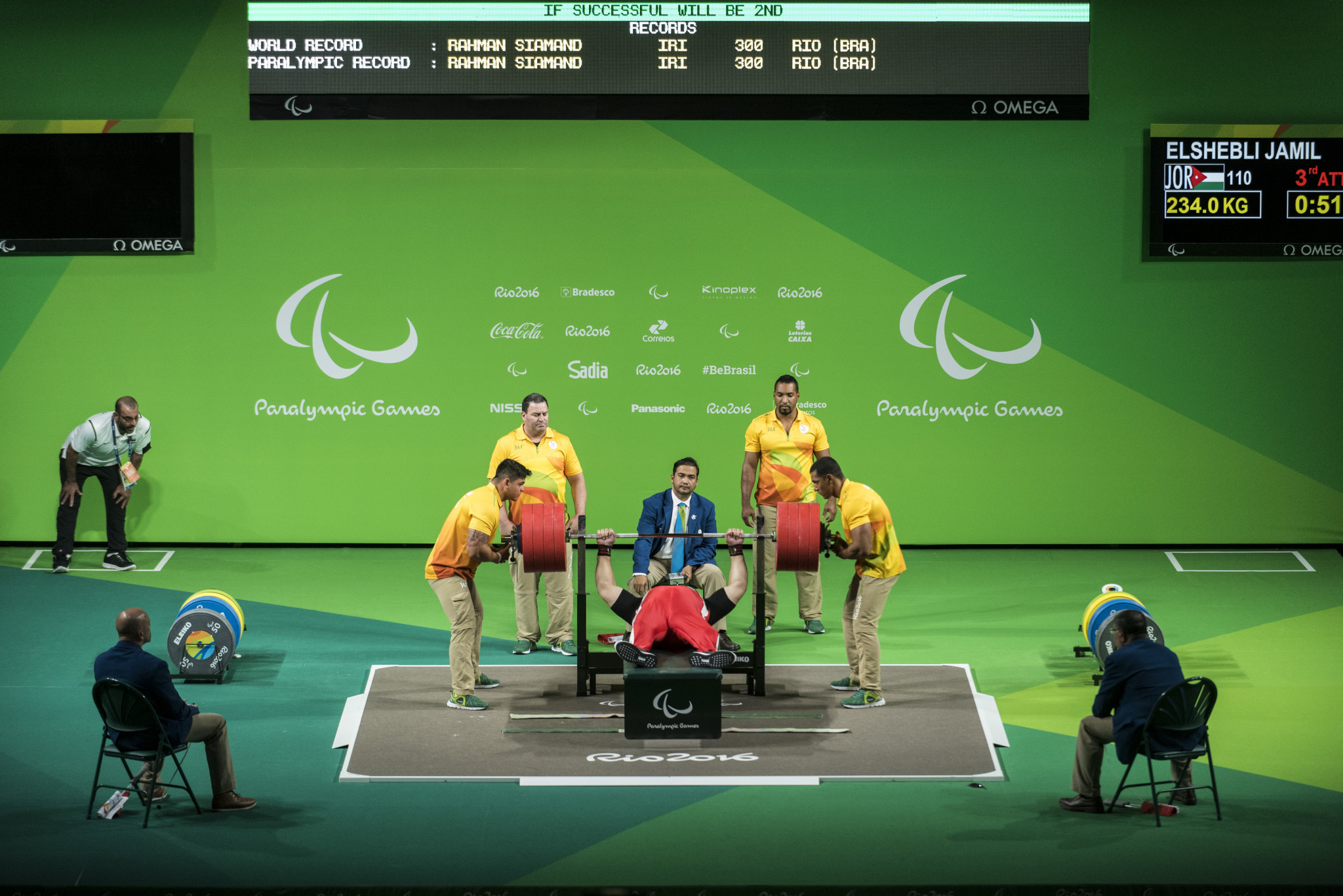 World Para Powerlifting has announced that its events at Tokyo 2020 will feature gender parity, with 90 male and 90 female athletes set to compete.

The men’s and women’s events both have ten bodyweight categories, with men’s ranging from 49 kilograms to over-107kg and women’s from 41kg to over-86kg.

During the Paralympic Games at Rio 2016, 44.6 per cent of competitors took part in the women’s events.

Tokyo 2020 is set to see an equal number of male and female technical officials.

Jorge Moreno, the head of World Para Powerlifting, believes the news represents an important landmark in search of gender equality in the sport.

"We are not only looking at statistics when we talk about gender parity in our sport," he said.

"Through the years and especially during the Paralympic cycle after Rio, World Para Powerlifting developed a series of activities and increasing opportunities for female participation among athletes, coaches and technical officials.

"We already had an equal number of categories and medal events, now we will have an equal amount of powerlifters too.

"The competition schedule will be balanced, with the same number of men’s and women’s events per session and per day."

In addition, Para powerlifters from Cyprus, Dominican Republic, Panama and Singapore will feature at the Paralympics for the first time.

Nigeria won the most gold medals in Para powerlifting at Rio 2016 with six - double the three won by China and Egypt.

China has won 27 Paralympic golds since Para powerlifting first featured in 1984, more than any other country.

Para powerlifting events at Tokyo 2020 are scheduled to run from August 26 to 30.