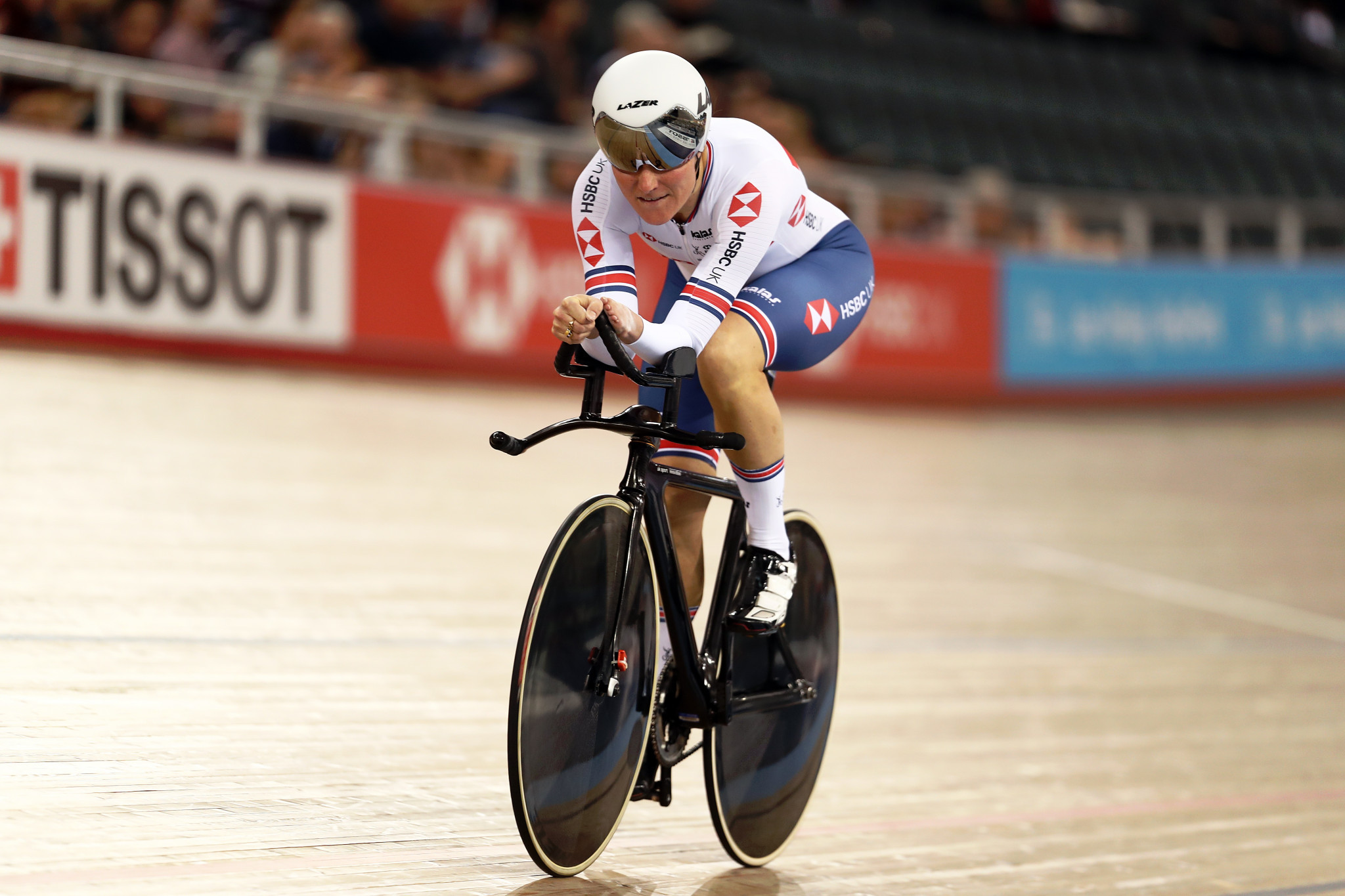 Dame Sarah Storey will be looking to move within one gold medal of Mike Kenny’s all-time Paralympic record for Britain when she lines up in tomorrow’s cycling track event at Tokyo 2020.

She is already Britain’s most decorated female Paralympic athlete but is now setting her sights on topping Kenny’s tally of 16 gold medals.

Should the 43-year-old defend her titles in the C5 individual pursuit, C5 time trial and C4-5 road race, Dame Sarah will make history in the Japanese capital.

"If I could go back and tell 14-year-old Sarah she’d get to do eight Paralympic Games I don’t know whether I would have believed it," said Dame Storey.

"Competing for my country is all I have ever wanted to do since being six years old and watching the 1984 Games.

"Back then I had no idea the Paralympics existed, so I’m hugely proud to have contributed to such a significant era in Paralympic sport and am incredibly excited to attempt to defend the three gold medals I won in Rio [2016]."

It will be the first of four days of action at the Izu Velodrome with the women’s B 1000m time trial and men’s C4-5 1000m finals set to take place along with the gold medal races in the men’s C1, C2 and C3 individual pursuit.

Cycling track competition is scheduled to conclude on Saturday (August 28) where the men’s B1000m time trial final is set to take place along with the women’s B 3,000m individual pursuit and mixed C1-5 750m team sprint.

Klaasen took silver behind Thornhill at Rio 2016 and in the past two World Championships, so she has a golden opportunity to take the event's crown.

Among many Dutch track cycling medal contenders, Paralympic champion Alyda Norbruis is the one to beat in the C1-3 500m time trial.

He is likely to be challenged in both events by swimming veteran Ricardo Ten Argiles of Spain, who made his Paralympic debut at Atlanta 1996.

Over the past five years the 46-year-old has swapped swimming for cycling and comes to Japan as a serious medal candidate with the 2018 and 2019 C1 3000m world titles to his name.