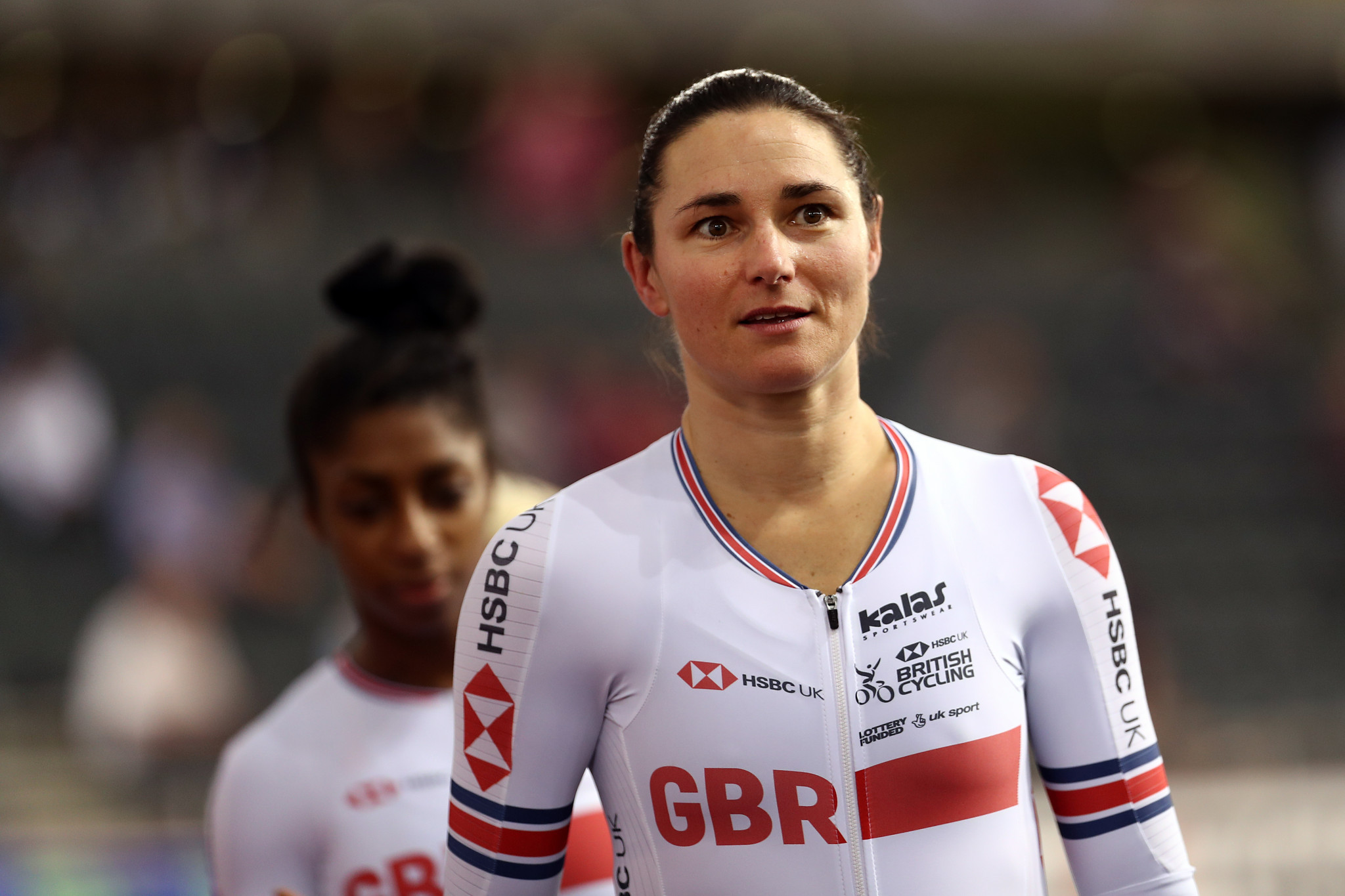 The 14-time Paralympic gold medallist Dame Sarah Storey is set to compete in her eighth Games after being selected in Britain’s cycling squad for Tokyo 2020 here next month.

Dame Sarah is the most successful British female Paralympian of all-time and will have the chance to make further history in the Japanese capital.

Should the 43-year-old defend her titles in the C5 individual pursuit, C5 time trial and C4-5 road race, she will surpass swimmer Mike Kenny’s record of 16 gold medals to become Britain’s most decorated Paralympian in history.

"It’s a huge honour to receive selection for my eighth Paralympic Games," said Dame Sarah who competed as a swimmer at Barcelona 1992, Atlanta 1996, Sydney 2000 and Athens 2004 before switching to cycling.

"If I could go back and tell 14-year-old Sarah she’d get to do eight Paralympic Games I don’t know whether I would have believed it.

"Competing for my country is all I have ever wanted to do since being six years old and watching the 1984 Games.

"Back then I had no idea the Paralympics existed, so I’m hugely proud to have contributed to such a significant era in Paralympic sport and am incredibly excited to attempt to defend the three gold medals I won in Rio.""

"I served my country within the armed forces... so to actually wear that flag on your chest or on your shoulder once again, it's a great honour for me"@jacovangass is #ImpossibleToIgnore pic.twitter.com/D8ojjP12om

Dame Sarah is one of the 14 riders selected by ParalympicsGB to represent the country.

In the women’s B events, Lora Fachie and pilot Corrine Hall will contest their third Paralympics together, while Sophie Unwin and pilot Jenny Holl will make their debut at the Games.

Both pairings will take to the start line in the individual pursuit and kilo on the track, before turning their attention to the road where they will compete in the time trial and road Race.

Reigning Paralympic kilo champion Helen Scott has teamed up with Aileen McGlynn with whom she won the silver medal at London 2012.

Rio 2016 gold medallist Kadeena Cox completes selection on the women’s side and will compete in the C4-5 500-metre time trial, as well as the C1-5 mixed team sprint.

Joining Cox in that event will be Jaco van Gass who makes his Paralympic debut in no less than five events in Tokyo.

Van Gass will also participate in the C1-3 kilo, C3 individual pursuit, C3 time trial and C1-3 road race. Jody Cundy makes up the mixed team sprint squad and will also seek to defend his C4-5 kilo title in what will be the seventh Paralympic Games.

In the men’s B events, reigning Paralympic champions Steve Bate and pilot Adam Duggleby will be in action in the individual pursuit and time trial, as well as looking to better their bronze medal from Rio 2016 in the road race.

On the sprint side, Neil Fachie and pilot Matt Rotherham and James Ball and pilot Lewis Stewart will be competing in the kilo, while also entering the individual pursuit on the basis that all Para cyclists must contest two events.

Fin Graham and Ben Watson will both represent Britain in the Paralympics for the first time in the men’s C3 category, along with van Gass.

Graham will take part in the C3 individual pursuit, C3 time trial and C1-3 road race while Watson will focus on the two road events.

"Competing in two sports is going to be really special..." ?

Completing the line-up is George Peasgood, who will target the C4 time trial and C4-5 road race events having also been selected in Britain’s triathlon squad.

"British Cycling has an established record of supporting riders to achieve their best at the Paralympic Games and I look forward to seeing this team live up to that tradition and the pride in the jersey that comes with it," said Park.

"Dame Sarah Storey stands to make history once again as she looks to add more medals to her tally of fourteen gold medals and, if she is victorious in all three of her events, she will surpass Para swimmer Mike Kenny as Britain’s most successful Paralympian.

"On the other end of the scale, we have Sophie Unwin and Jenny Holl making not only their debut at a Paralympic Games, but Tokyo will also mark their first ever track competition on a tandem bike.

"In between those extremes of experience, we have plenty of medal prospects in every event we are targeting, as we aim to top Para cycling’s medal table once again for this Paralympic cycle."