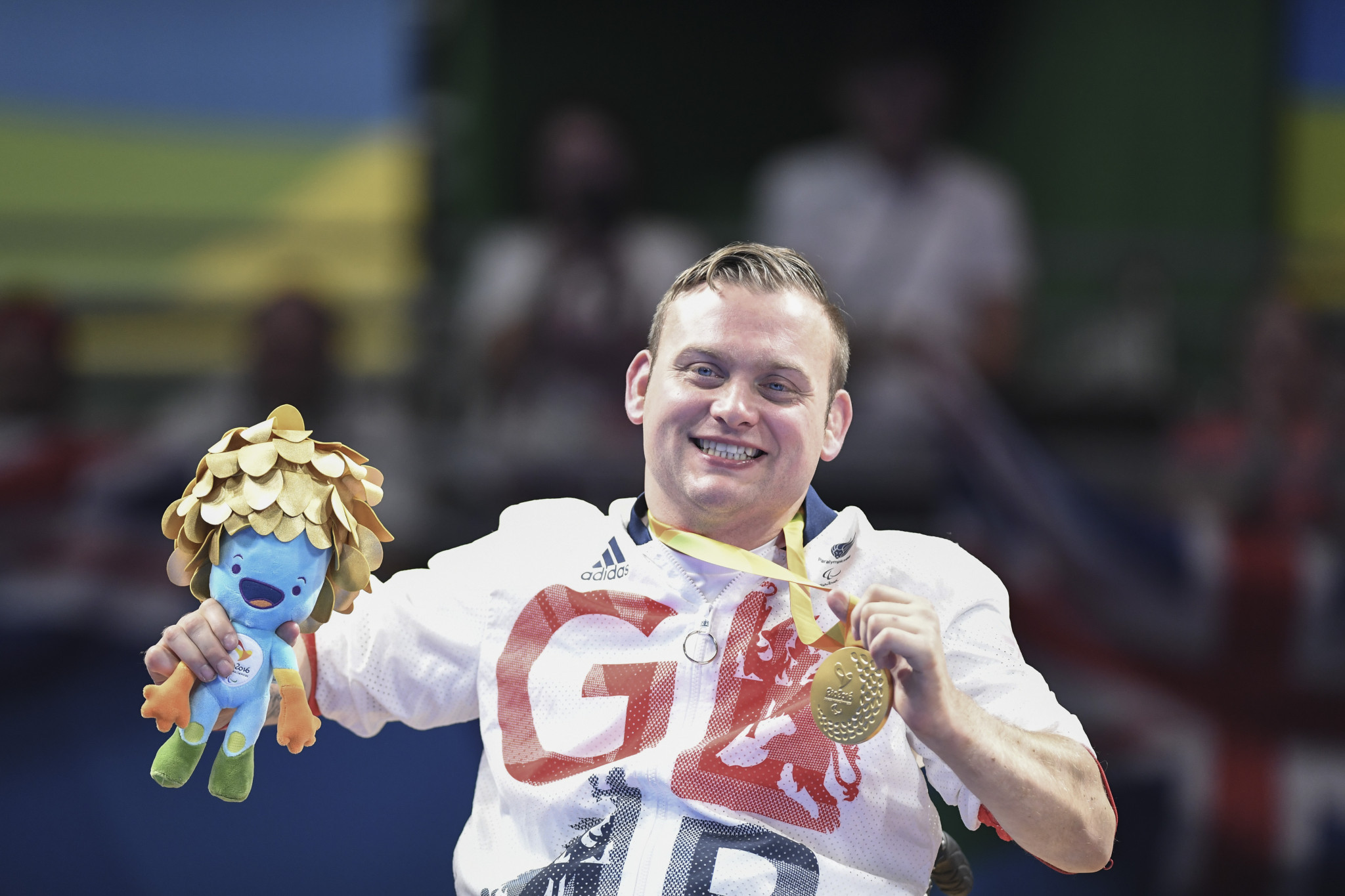 Paralympic table tennis champion Rob Davies will not defend his title at Tokyo 2020 because of injury.

The Briton has been struggling with a shoulder problem and has not recovered in time for him to compete in the upcoming Games.

"Winning gold in Rio was one of my proudest moments and I was looking forward to defending my title and competing in my third Paralympic Games.

"But injury is part of sport and I’ll now focus on regaining my fitness ahead of the World Championships next year."

The Abergavenny native was one of 12 table tennis athletes picked for Tokyo 2020 by ParalympicsGB, and will not be replaced.

"Rob was a fantastic part of ParalympicsGB at Rio 2016 and his gold medal will live long in all our memories as one of the highlights of the Games," said Penny Briscoe, ParalympicsGB Chef de Mission.

"We recognise that injury is always a risk in elite sport and to have to withdraw so close to the start of the Tokyo 2020 Paralympic Games must be desperately disappointing for Rob.

"All at ParalympicsGB wish him well in his recovery and look forward to seeing him back in action when he feels ready."

Defending Paralympic champion Will Bayley is in the British squad and will be joined by Rio 2016 bronze medallists Ross Wilson and Aaron McKibbin.

The Paralympic table tennis tournaments will take place at the Tokyo Metropolitan Gymnasium from August 25 to September 3, with 54 nations expected to compete across 31 events.

The sport has been played at every Summer Paralympic Games since 1960.

China is the most successful country with 62 gold medals, followed by Germany and France with 43 and 34 golds respectively.