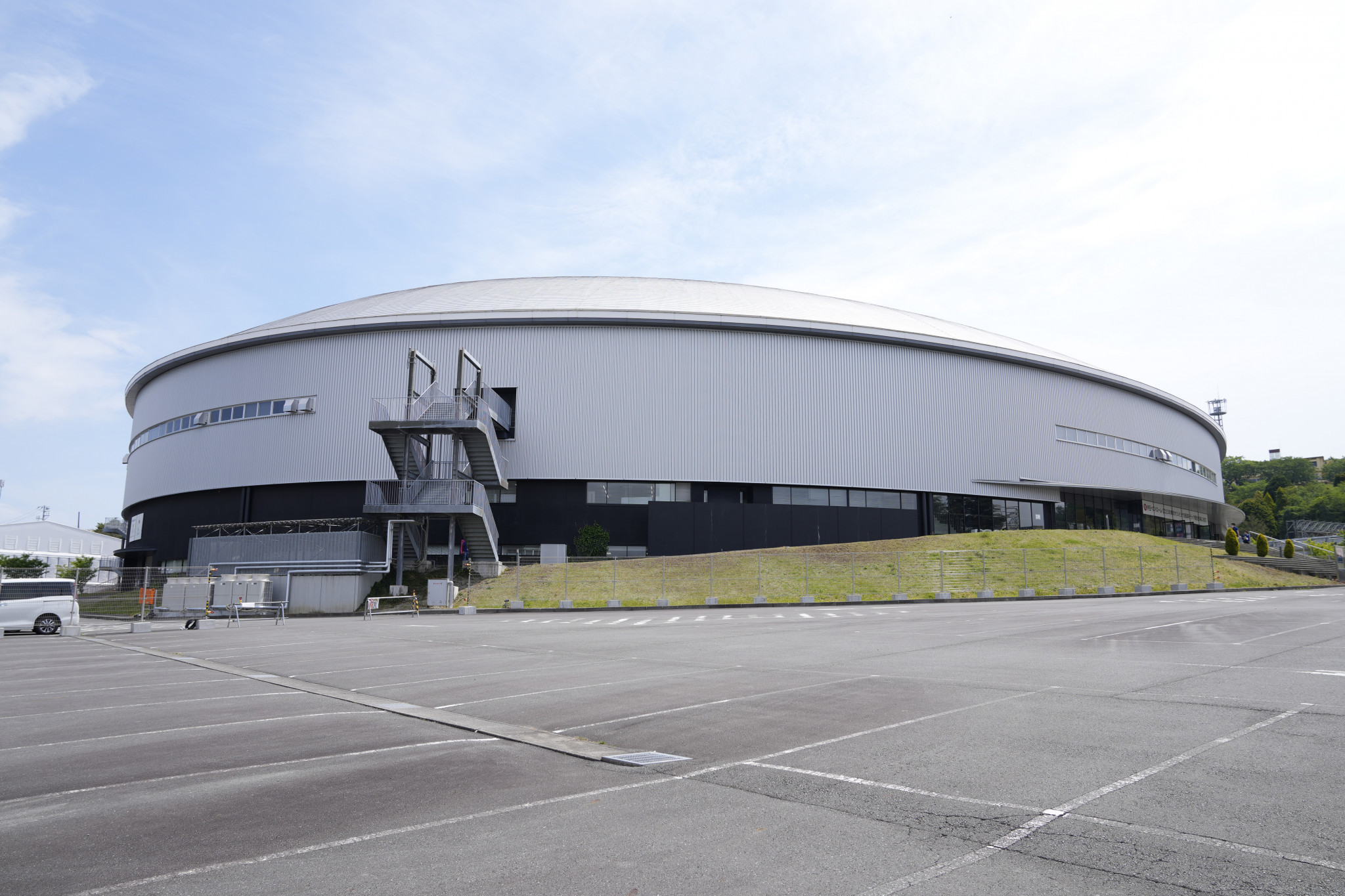 Britain’s supremacy in the Olympic velodrome will be put to the test as Tokyo 2020 track cycling competition begins tomorrow at the Izu Velodrome in Shizuoka.

In the same period, the British team has led the World Championship medals table on only three occasions.

Laura Kenny has already secured four Olympic gold medals in her career after winning the omnium at London 2012 and Rio 2016, as well as being part of the victorious women’s team pursuit squad at both Games.

The world record holders will begin their title defence tomorrow but will expect competition from a United States team led by Chloe Dygert.

The US head into the event as the reigning world champions in the women’s team pursuit, after beating Britain in Berlin last year.

Australia, Canada, Germany and New Zealand will hope to provide a challenge to the favourites.

Women’s team sprint gold will be claimed on the opening day of competition, with China’s Zhong Tianshi seeking a return to the top step of the Olympic podium with Bao Shanju.

Germany’s Emma Hinze could prove one of the cyclists to watch after winning team sprint, individual sprint titles at last year’s World Championships, and the keirin event.

The track programme includes the return of the madison, which was last held at Beijing 2008, before being dropped partly due to the women’s event not being contested.

The return of the madison and the addition of BMX Freestyle was largely viewed as being part of a trade-off between the International Olympic Committee and the International Cycling Union, under its former President Brian Cookson.

The UCI had formerly been opposed to moving track cycling competitions to Izu for the Olympic and Paralympic Games, with the city located nearly 150 kilometres outside the Japanese capital.

Concerns were raised over the experience for athletes and spectators, given the distance from Tokyo.