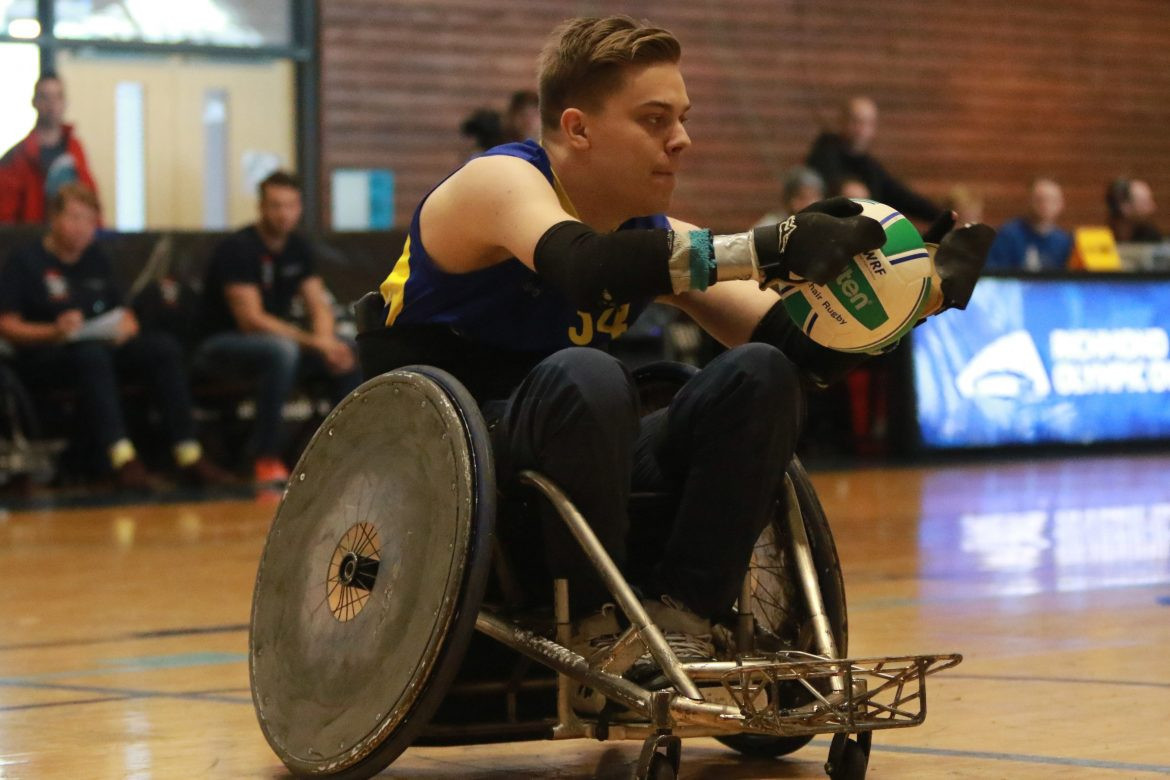 The six countries that will compete in the wheelchair rugby tournament at next year’s World Games in Birmingham in Alabama have been announced.

The hosts the United States will be joined by Canada, Germany, Great Britain, Japan and Switzerland when the sport makes its debut on the World Games programme.

It is the only Paralympic sport set to feature in the World Games next year.

“This is the first sport for athletes with a disability to be included in the Games.

“My thanks to the Organising Committee in Alabama, USA for pushing this initiative and to the International World Games Association for their innovative thinking in terms of inclusion.

“It was important to us as the International Federation that we included a discipline of our sport that wasn’t in the Paralympic Games.

“This continues the ethos of The World Games.”

We are excited for the low point game of Wheelchair Rugby to make its @TWG2022 debut. @LakeshoreFound https://t.co/ADJW4psPMw

The teams will be made up of “low pointers”, indicating less functional ability among players.

“Low point wheelchair rugby is a sport that has been around almost as long as the Paralympic discipline,” Allcroft said.

“During my playing career, I played low point rugby many times and always enjoyed the competitive nature.

“It’s a tactical game that includes athletes with reduced functional ability but make no mistake - you will get to hear those big metal on metal hits.

“Having it feature in this world-class multisport global event means that strategically we can develop a new international competition structure with The World Games as the pinnacle.”

Besides the teams invited, the IWRF have put four countries on standby in case those already confirmed have to withdraw from the World Games, due to take place between July 7 and 17 next year.

They are, in order of priority, France, Sweden, Finland and Israel.